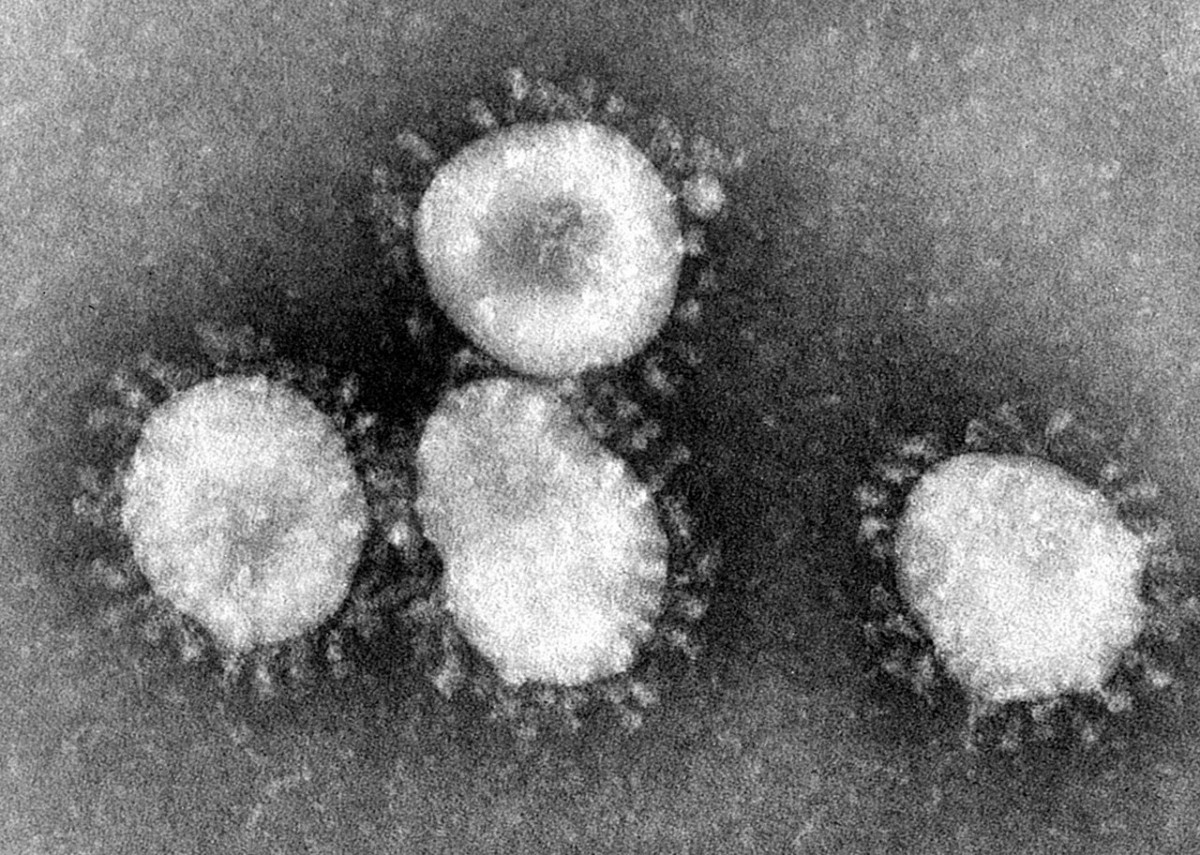 Bengaluru: On March 2, the Union health ministry confirmed the first cases of the COVID-19 virus in the country, among two people – one each in Delhi and Telangana.

SARS-CoV-2 is the (currently) official designation for the coronavirus strain the first casualty due to which China first reported on December 31, 2019, in Wuhan city, capital of Hubei province. According to the World Health Organisation (WHO) March 1 situational report, the virus has since spread to 58 countries and infected over 87,100 people; 79,968 (91.77%) of these cases are within Hubei. Nearly 3,000 people have died, 96.51% of them in China.

The World Health Organisation (WHO) has dubbed the disease it causes COVID-19, short for ‘coronavirus disease 2019’.

Previously, the Centre had arranged for Indians stranded in cities in Hubei to be evacuated on Air India planes. Once they landed in Delhi, all evacuees were quarantined in specialised medical camps for two weeks for doctors to confirm none of them harboured COVID-19. At the end of two weeks, all evacuees were allowed to return to their homes with a certificate.

The health ministry’s note to the press is very thin on details. It only states that two people, in Delhi and Telangana, have tested positive for an infection and that they’re being monitored, presumably in government-appointed hospitals. This update brings India’s total case tally to five – the second-highest in the Southeast Asia region, although the leader Thailand is far ahead with 40+ cases.

According to the ministry, the Delhi patient recently traveled to Italy, which has thus far reported nearly 1,700 cases and 34 deaths due to the virus. The Telangana patient had traveled to Dubai, which has been reporting more cases due – among other reasons – to its proximity to Iran, which has become host to the highest number of patients outside China.

This said, that both cases of infection have been associated with recent travel suggests the two people could have acquired it abroad. But if it emerges later that they had acquired the infection from other people in India – a phenomenon called community transmission – the situation will necessitate more stringent controls to limit the virus’s spread. India’s population density, lack of access to good quality medical care and lower awareness of good hygiene practices among vulnerable sections of the population could encourage the virus to spread rapidly through the population.

WHO has already declared the spread of the virus a ‘public health emergency of international concern’, its highest note of alarm for epidemics after it retired the use of the term ‘pandemic’.

The extent to which the Union health ministry is following up on each of the two cases remains unclear. If, for example, officials appointed by the government endeavour to find out who all the two patients came in contact with during their most recent stay in India, the number of cases of infection could rise thanks to transmission that has not yet flared up as an official ‘case’ (i.e. meeting the official case definition).

This exercise, known as contact tracing, is what allowed officials in Kerala to identify and treat people with Nipah virus infections on time in 2018. Early identification matters with COVID-19 as well; as the WHO has said, “Clinical care of patients with COVID-19 focuses on early recognition, immediate isolation and implementation of appropriate infection prevention and control measures; provision of symptomatic care for those with mild illness; and optimised supportive care for those with severe disease.”

Contact tracing also allows researchers to update their understanding of how quickly the virus responsible for COVID-19 can spread through an unprotected population. Based on its transmission in Wuhan, for example, researchers have reported that the virus has a basic reproductive number between 2 and 3: i.e. every infected person passes on the virus to two or three others.

More recent studies and surveys suggest COVID-19’s symptoms are similar to that of the coronavirus that causes Severe Acute Respiratory Syndrome (SARS), which first erupted in China in 2002 and was fully contained by 2004. And like with SARS, most of those who have succumbed to COVID-19 are over 60 years of age and whose immune systems have already been weakened by other illnesses.

No drug or vaccine exists as yet to stave off a COVID-19 infection, so prevention has assumed centerstage. Various governments have already advised people to stay indoors, avoid the presence of sick people, avoid sneezing or coughing without covering the face and maintain personal hygiene, including washing your hands after every activity.