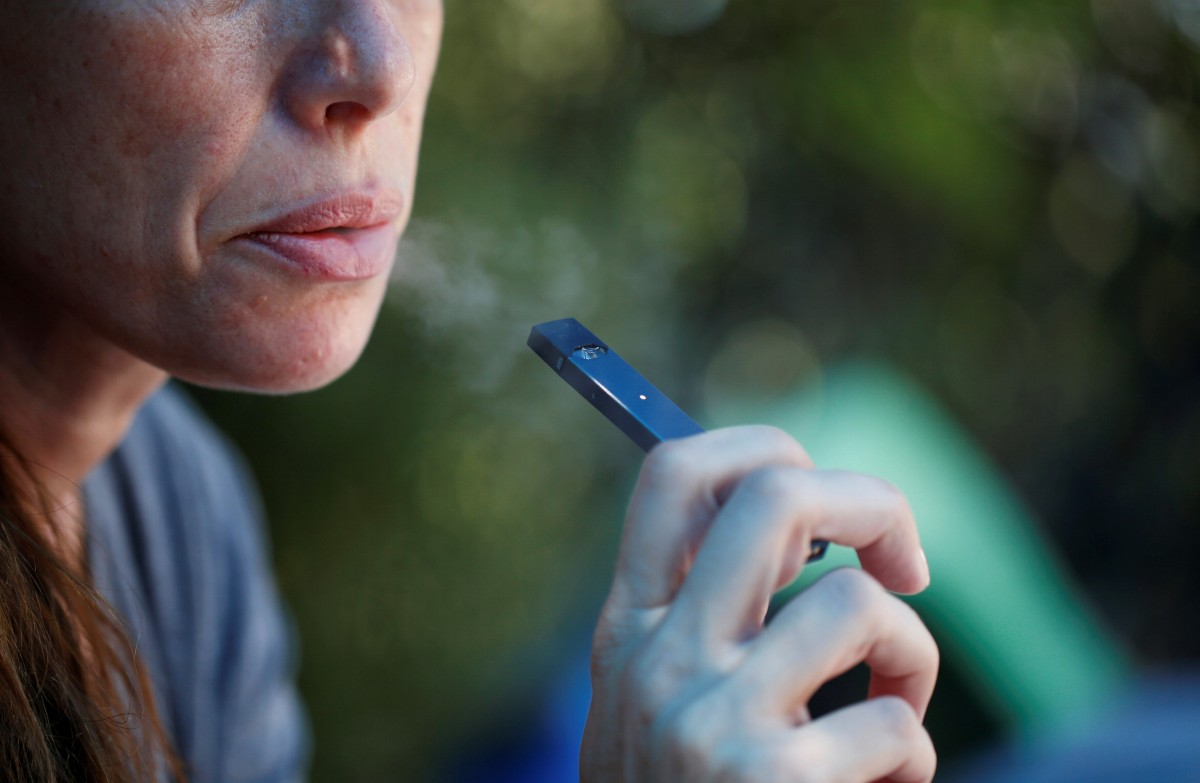 High Levels of Arsenic Found in Groundwater in Uttar Pradesh

New Delhi: The Union health ministry issued a circular earlier this month, cautioning other government departments, to hold off on publishing any research, reports or studies on e-cigarettes and other devices which release nicotine – posed as an alternative to tobacco addiction – without prior consultation of the ministry.

They also suggest prior consultation for any workshops or events which other government departments may want to hold on e-cigarettes.

However, the Indian Council for Medical Research (ICMR) is scheduled to release a “white paper” tomorrow about this subject, on account of ‘World No Tobacco Day’. Scientists at ICMR have done a study of around 100 research papers on electronic nicotine delivery systems (ENDS) to collate what evidence currently is claimed, on its pros and cons.

“We are not telling departments not to do research. We are saying just keep health ministry informed so that there is no confusion on the government’s position,” said a health ministry official.

And so the government’s notice this month asks for “prior consultation” before any publication or event because “the subject matter is sub-judice and pending before various high courts”. The pending litigation in many courts is around the legality of allowing the manufacture and sale of e-cigarette type devices in India. The health ministry, in court, has been opposing the entry of these devices into the Indian market.

The ministry’s notice was sent to 35 institutions, especially ones for research such as ICMR, All India Institute of Medical Sciences, Pasteur Institute of India, National Institute of TB and Respiratory Diseases, Medical Council of India and National Health Systems Resource Centre.

Current regulation on ENDS in India

This conflict and ongoing litigation around ENDS is because nicotine in India is regulated as both a pesticide and a drug. In its sulphate form, nicotine is banned as a pesticide in India and other countries. Despite the perception that nicotine is a reduced harm alternative to tobacco, nicotine can itself be addictive and toxic.

India’s drug regulator allows a small amount of nicotine to be used for therapeutic purposes for nicotine patches and gum.

Similar to ICMR’s white paper which will be released tomorrow, last year too, the health ministry had looked into existing research on ENDS to issue this advisory. From that scan of the science around ENDS, the ministry concluded that these devices are a “great health risk to public at large, especially to children, adolescents, pregnant women and women of reproductive age”.

Also Read: The Juul Comes to School – But Also to the Aid of Adult Smokers in India

The Wire also reported in January that the customs department has increased vigilance for ENDS devices, and the information and technology ministry is also considering regulating advertising of ENDS products.

Companies like Philip Morris International have been pushing for an easier sale of their ENDS devices in India. Juul (Philip Morris’ parent company Altria bought a 35% stake in this company in December 2018) is already being sold and used widely in major Indian cities along with a range of cheaper devices, such as ones from the Indian Tobacco Company (ITC).

A recent press release from India Philip Morris said that the company hopes the Indian government “can one day create a regulatory environment where a variety of scientifically substantiated smoke-free alternatives can be made accessible to the more than 100 million adult smokers in India.”