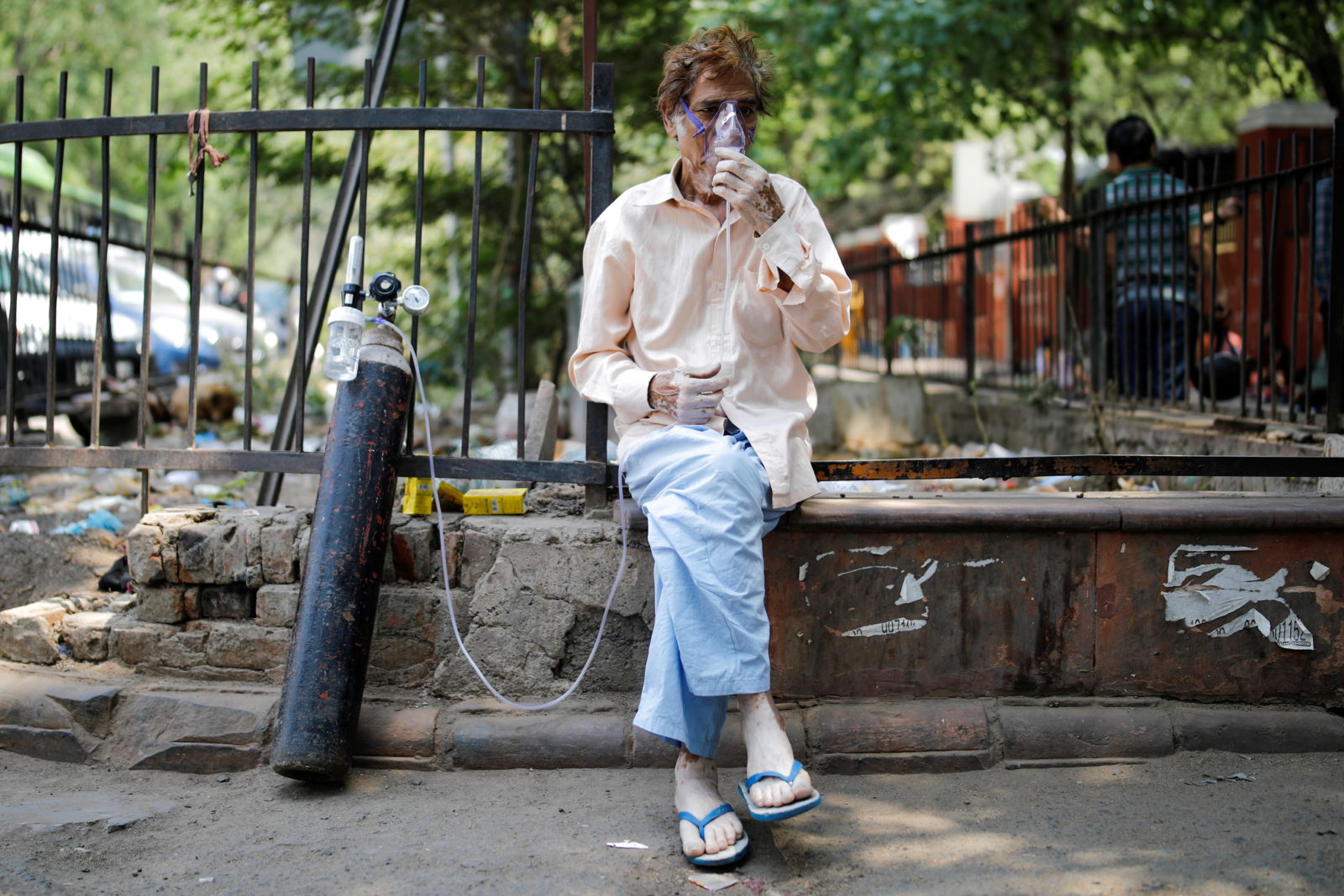 Ministry officials and others celebrated this as a triumph – against the backdrop of India’s poor reputation as the country with one of the highest OOPEs in the world.

“One of the factors [for] this decline is the increase in utilisation and reduction in cost of services in government health facilities,” The Hindu quoted Union health secretary Rajesh Bhushan as saying.

However, there appears to be a catch.

Health economists told The Wire Science that the decline in OOPE was largely because the very consumption of healthcare and other social services plummeted at the time the health ministry prepared the estimates.

The distal cause was that in November 2016, Prime Minister Narendra Modi had announced the demonetisation of the 500- and the 1,000-rupee banknotes, plunging India’s informal sector into a financial crisis.

“Demonetisation happened about six months before this survey. And by now, we have clear data suggesting how the consumption of all social services, including health services, went down,” Indranil Mukhopadhyay, who reaches health economics at O.P. Jindal University, Haryana, said. “Hence the drop in OOPE.”

Shaktivel Selvaraj, director of health economics, financing and policy at the Public Health Foundation of India (PHFI), echoed Mukhopadhyay, and called the decline an “artefact”.

“You can’t expect that to happen in one year,” Selvaraj said, adding he won’t be surprised if the OOPE goes up in subsequent years – by which time people begin to consume healthcare services at or near pre-demonetisation levels.

In reports, WHO officials have implied that the OOPE shouldn’t be more than 15-20% of the total health expenditure of a country. In India, it is almost 50%. The other 50% comes from a combination of Central and state resources, health schemes, urban local bodies and insurance schemes.

In his 2019 book, Make Health in India, PHFI president K. Srinath Reddy had said that OOPEs had pushed 55-63 million people in India into poverty in the last decade. Families in India spend 10-40% of their combined income on health.

Yet the current total public sector allocation towards health remains around 1.3% of GDP. So the increase, Selvaraj noted, brings us “no way closer to achieving the goal of public spending to the tune of 2.5% of GDP on health by 2025.”

But both he and Mukhopadhyay expressed greater concern about the decline in per capita health expenditure.

Mukhopadhyay said this was quite big in absolute numbers – and explains people spending much less on health in this year.

“Historically, you see if people get richer, in any country, they spend more on health,” he explained. “The health expenditure always increased as a percentage of GDP. It should not decrease – as has happened with India.”

On the flip side, private insurance experienced a boom: it went up as a fraction of the total health expenditure by 11 percentage points. This is the highest increase on a year-on-year basis in the last four years.

The current government has pushed to increase privatisation in healthcare, among other sectors. This trend could become a determining factor in defining access to healthcare services to the people at large, who will be forced to shell out a significant part of their incomes for health expenses.