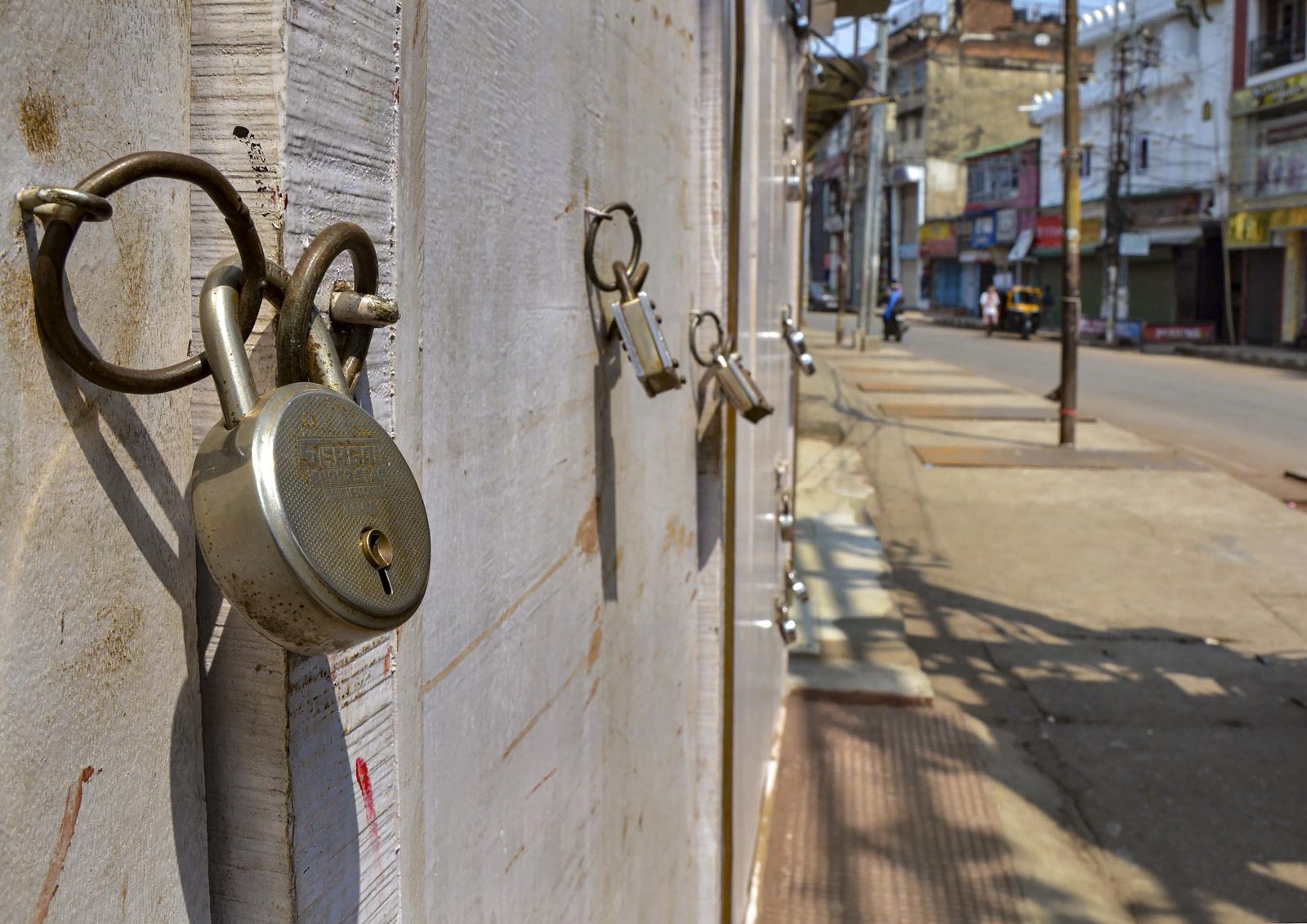 Guwahati: The COVID-19 outbreak has put Assam’s HIV positive populace in a fix. During the 21-day national lockdown, they risk exposing their HIV positive status while venturing out to get access to life-saving antiretroviral therapy (ART) drugs at their district hospitals or when having their medicines delivered at their doorstep.

Jahnabi Goswami, the president of Assam Network of Positive People (ANPP+), an NGO aimed in granting better health and medicinal facility to the region’s HIV positive community, told The Wire that even while ART medicines are available at district hospitals (for the time being), for an average HIV positive person, venturing out on the closed streets during the 21-day lockdown means risking exposing their identity.

Goswami is often credited as the first individual in the Northeast to publicly share her HIV positive status. She has been at the forefront in combating HIV/AIDS for close to more than two decades. Goswami also said she has been in constant touch with members of the HIV positive community ever since the national lockdown was put into place on midnight on March 24.

Also read: India’s Pandemic Strategy and the Importance of Being Responsible Citizens

“There is a definite problem for the HIV positive community in Assam during the lockdown. Many people from our community have not revealed their HIV positive status to their families, neighbours and villagers fearing stigmatisation and overall, on the fear of being marginalised and they cannot venture out now. Even though there is a guideline that medicines should be delivered at doorsteps, but to follow it for HIV positive people is very difficult as such people have the risk of their confidential status blown. Families, neighbours and villagers will ask questions like ‘what kind of medicines are they?’, ‘who requires such medicines?’ etc. This is persistent both in urban and rural areas,” said Goswami.

“The medicines are at district level hospitals as of now. But for an HIV positive person to get access to it, one needs to reach there. But the question of how the person will reach there when Section 144 is at its peak. Police will ask for identity and ask several questions based on the valid reasons for stepping out of homes. They will have to show their medicine identity card. And this is where they risk of exposing their confidentially status lies. The same is at the village level. No one can step out of houses until and unless the gaonburah (village headman) grants permission based on valid reasons. What will an HIV positive person in a village tell his/her gaonburah?” Goswami questioned.

Goswami, who runs a shelter home for around 20 HIV positive children in Guwahati, said she fears that her house may run out of food stock as well as she had been prepared only till March 31. “We have food and medicines, but I fear about how long it will last. HIV positive people like the elderly and those who have respiratory illnesses are also at greater risk on account of the COVID-19 virus.”

The problem is not just limited to accessibility to life-saving drugs. Goswami said that while there is an atmosphere of fear and paranoia, distributing medicines will only serve to stoke fears further.

“We have a van ready to distribute drugs. I had spoken to a deputy commissioner from one of the districts. But to distribute medicine in this atmosphere, especially when the van carries the HIV positive symbol – or even is it has the general ‘medical’ cross symbol – it will raise questions.  How will people distribute in this ‘lockdown times’? It seems there are no alternate options for now,” she said.