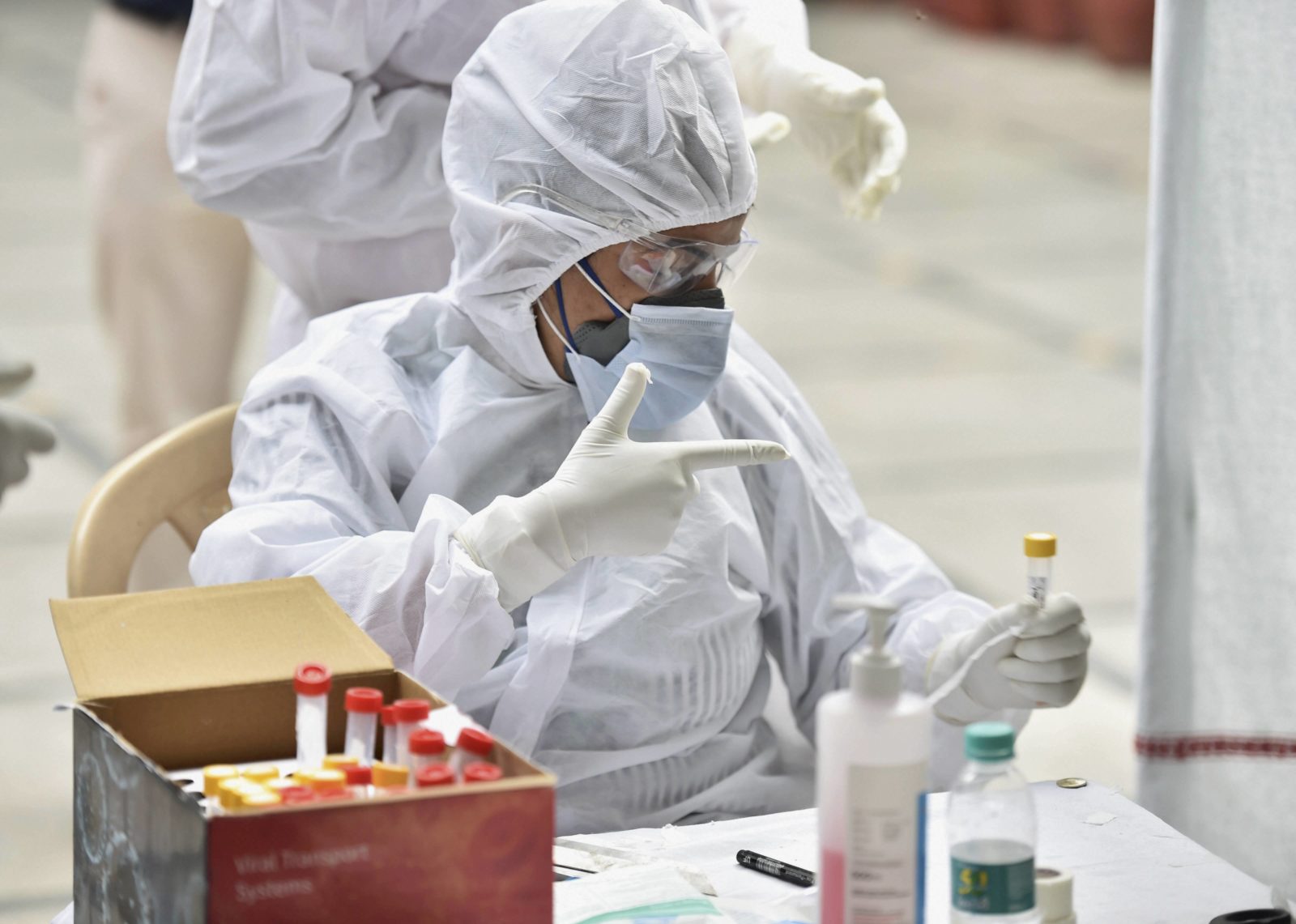 New Delhi: The ICMR on Thursday said a nationwide sero-survey to determine the exposure of the novel coronavirus among the population will be carried out as a follow-up to a similar study conducted in May, the results of which are yet to be released.

The Indian Council of Medical Research (ICMR) will conduct a ‘sero-survey’ which involves testing of blood serum of people to check for the prevalence of antibodies against coronavirus infection.

The final results of the sero-survey conducted by the ICMR in May, which focused on infections of mid-April is still under process, Rajesh Bhushan, Officer on Special Duty in the Union health ministry said on Thursday.

“The sero-survey that ICMR conducted across the country focused on infections of mid-April and preliminary findings were shared. As you know all such sero-surveillance studies or any other scientific study is subject to peer-review and those inputs are also incorporated. So that process is going on,” he told reporters.

“We will be in a position to share it once that gets over,” he said.

The ICMR had earlier said on the basis of the data compiled from 65 districts out of 83 districts across the country in the first part of the sero-surveillance study, 0.73% of the population surveyed showed evidence of past exposure to SARS-CoV-2.

Bhushan further said the findings of the sero-survey, which has been done in Delhi by National Centre for Disease Control (NCDC) as a part of which 22,000 samples were collected from June 27 to July 5 from 11 districts, is being processed.

“In the near future, ICMR is planning a follow up sero-survey pan-India to the earlier sero-survey that they had done for mid-April infections,” Bhushan explained.

The IgG antibodies against an infection takes around 15 days to develop in the body.

India saw a record single-day surge of 24,879 coronavirus infections, which pushed the nationwide COVID-19 tally to 7,67,296 on Thursday, while the death toll climbed to 21,129 with 487 new fatalities, the health ministry data updated at 8 am showed.