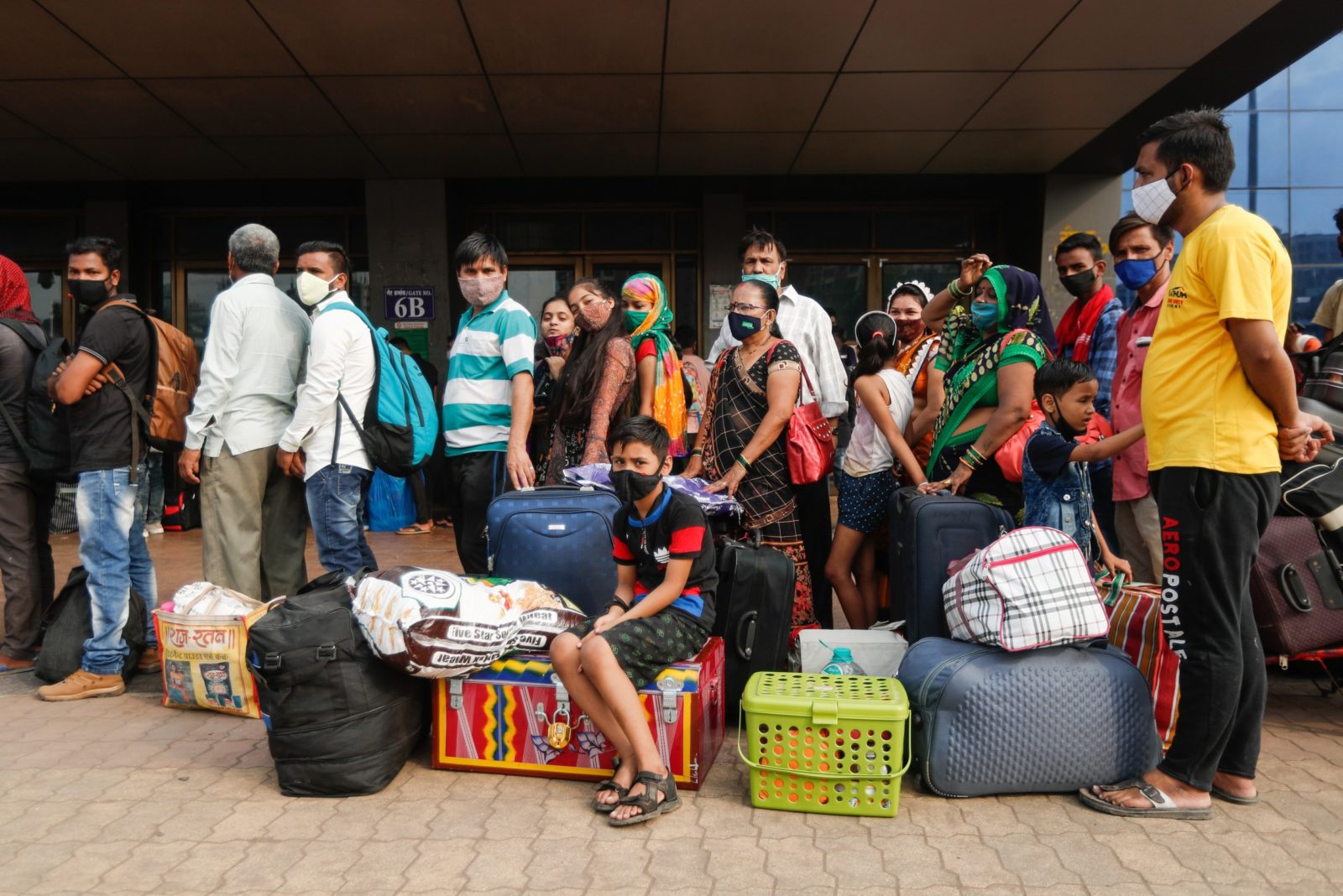 New Delhi:India said on Tuesday it would fast-track emergency approvals for foreign-produced COVID-19 vaccines that have been granted emergency authorisation in other countries, as infections surge.

According to AP, these countries are the US, members of the European Union, the UK and Japan. In addition, shots okayed by the WHO will also be considered.

This needn’t mean the government is foregoing the need for bridging trials, as stipulated in the second schedule of the New Drugs and Clinical Trials Rules 2019. The chairman of India’s COVID-19 vaccines task force Vinod K. Paul has also told CNBC TV18 that bridging trials will be held in parallel with inoculation.

“The matter of augmenting the basket of vaccines available for fighting the pandemic as well as to accelerate the pace and coverage of domestic vaccination programme was discussed in the 23rd meeting of the National Expert Group on Vaccine Administration for COVID-19 (NEGVAC) held on 11th April 2021, chaired by Dr. V.K. Paul, Member (Health), Niti Aayog,” a health ministry statement said.

Russia’s Sputnik V vaccine was approved for emergency use in India earlier on April 12, after its bridging trials in India.

Before that, the Drug Controller General of India had approved AstraZeneca and Serum Institute of India’s Covishield and Bharati Biotech’s Covaxin on January 3, 2021. Covishield also had to undergo bridging trials. Covaxin wasn’t, as a homegrown product, but its phase 3 clinical trials are still underway.

The Indian government’s license allowed these Serum Institute and Bharat Biotech to manufacture and sell their vaccines to the government for the latter’s vaccination drive. This drive began on January 16 with the aim of inoculating 300 million people by July this year.

Experts have also called on the government to allow these companies, and any newcomers in future, to sell doses separately on the private market in addition to selling shots to the government, and that the government become more transparent about the vaccine approval process.

It’s also not clear which provision of the 2019 Rules allow the government to approve vaccines after a seven-day bridging trial with only 100 participants. The basis for the government’s terms on which it will consider foreign-made vaccines are also unclear, considering some of these vaccines may still in be clinical trials.

The Drug Controller General of India, and the government by extension, had courted controversy when the former approved had approved Covaxin in “clinical trial mode”. This arbitrarily defined term had triggered vaccine hesitancy around the country – so much so that until late March, only 8% of all vaccine recipients until that point had taken Covaxin.

According to NDTV, five more vaccines are expected to get approval this year – the list includes Johnson & Johnson (Bio E), Zydus Cadila, Serum’s Novavax and a nasal vaccine from Bharat Biotech.

Since last week, several states have reported vaccine shortages, and reports from other states too have pointed to similar issues. An IndiaSpend investigation showed that at the current pace of vaccination, the vaccines in stock would have lasted a week from April 8 and those in the pipeline would last for five more days.

India is currently witnessing its most intense COVID-19 outbreak since the pandemic began last year, reporting more than a lakh new cases daily for the last few days.

Some public figures have also censured the government for exporting millions of doses to other countries in goodwill gestures even as local demand underwent, and is undergoing, a globally unprecedented surge.

At the same time Gavi vaccine alliance has also asserted that Serum Institute, whose product Covishield has made up the bulk of shots within the country as well as all the exported doses, is “legally bound” to supply shots to COVAX, the international programme to share vaccines with poorer countries.

But Murali Neelakantan, principal lawyer at amicus, had said Serum Institute could be free from this obligation in the face of a government order that forces it to fulfil domestic demand first.

Aside from Covaxin and Covishield, and before Sputnik V, the Centre was also in talks with Pfizer for the latter’s advanced mRNA vaccine. However, there were reports that the government was put off by the single-dose cost, Rs 2,700. Pfizer eventually pulled out of the talks over reluctance to conduct bridging trials in India and citing a refusal to preorder doses.

In the newly introduced paradigm, according to the health ministry statement, “The first 100 beneficiaries of such foreign vaccines shall be assessed for seven days for safety outcomes before they are rolled out for further immunisation programme within the country.” However, bridging trials often involve more participants, so it is unclear if these conditionalities will suffice.

Writing in The Hindu today, Neelakantan and Prabhash Ranjan have also suggested that the government can use powers conferred by the Patents Act 1970 and Epidemic Diseases Act 1897 to issue compulsory licenses on the vaccines to be manufactured or to have pharmaceutical companies loan manufacturing capacity to bolster production.