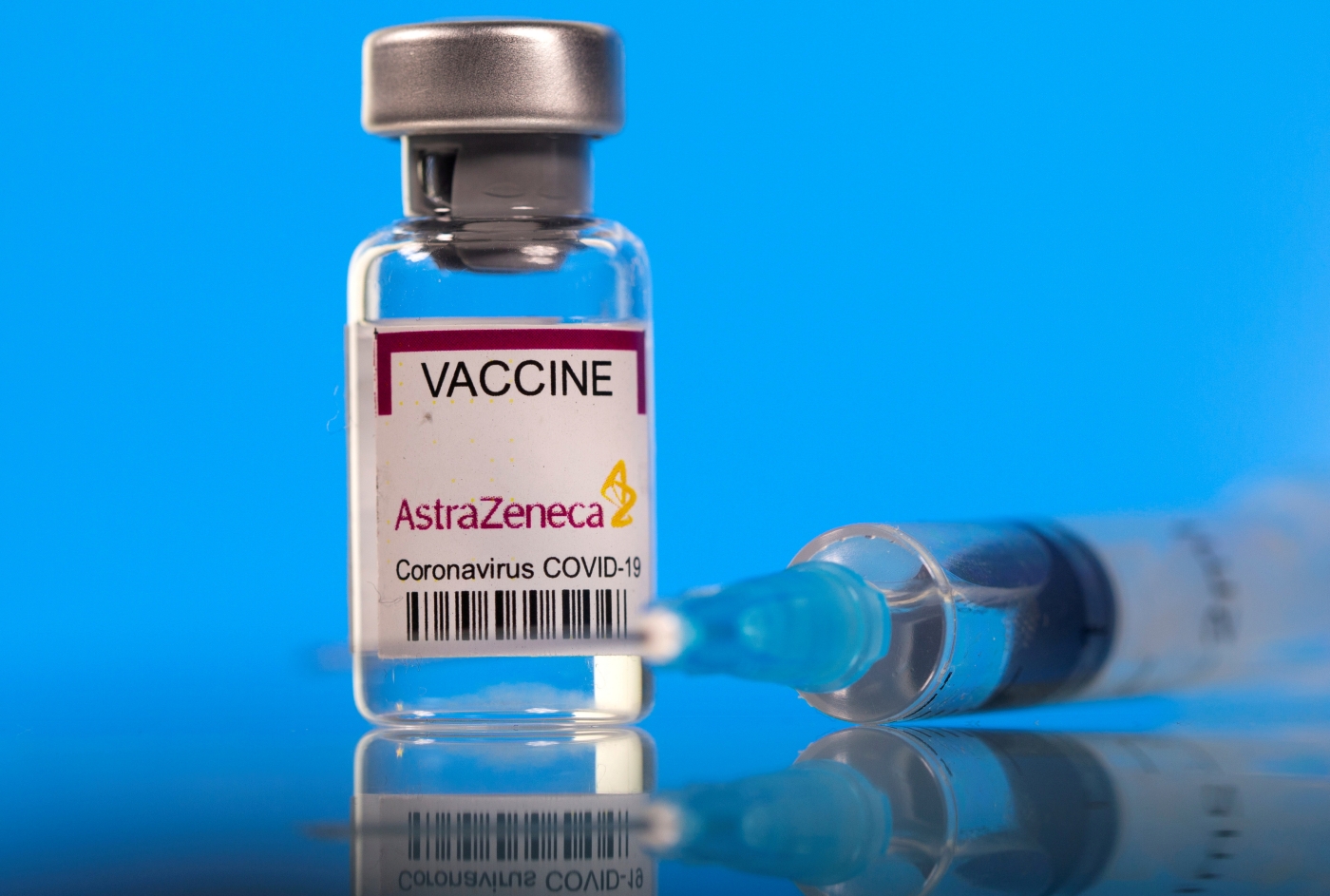 New Delhi: Fully 92% of all vaccines administered in India since January 16, 2021, when the national COVID-19 vaccination drive began, were of Covishield, The Hindu quoted NITI Aayog member V.K. Paul as saying on March 23.

The admission comes against the backdrop of the government’s decision to increase the acceptable time between doses of the Covishield vaccine from four weeks to up to eight weeks. Some experts have speculated this change could help with potential supply issues, especially since the government will avail vaccines to everyone aged 45 years and above from April 1.

According to the Union health ministry, it had delivered around 50.8 million vaccine doses as of 10 am on March 24. Based on numbers from the government’s Co-win platform, The Hindu reported that until March 23, 44 million Covishield doses and 4.2 million Covaxin doses had been delivered.

India had originally planned to vaccinate 300 million people by July 2021 but this has seemed doubtful due to limited supply of vaccines as well as vaccine hesitancy related to the questions over the drug regulator’s approval of Covaxin in January.

Paul also told the newspaper that there has been more confidence in the vaccine since Bharat Biotech shared some interim results from the phase 3 clinical trial, showing the vaccine is safe and 81% efficacious.

AstraZeneca, which is licensed to manufacture and sell the AZD1222 vaccine by the University of Oxford, could face similar hesitancy in the US thanks to multiple issues with its public pronouncements. (The same vaccine has been licensed to Serum Institute in India under the name Covishield.)

For example, AstraZeneca announced results from a large-scale trial conducted in three countries on Monday, saying AZD1222 could prevent mild to moderate COVID-19 with 79% efficacy.

However, in a “rare public rebuke”, the data safety monitoring board of the US National Institute of Allergy and Infectious Diseases (NIAID) flagged that AstraZeneca’s efficacy analysis didn’t include “all the available data”, and that its press release was misleading as a result about the vaccine’s ability.

NIAID chief Anthony Fauci subsequently called the incident an “unforced error” that casts doubt on what is “likely a very good vaccine” and “may contribute to vaccine hesitancy”.

AstraZeneca is expected to apply for emergency use authorisation for AZD1222 in the US soon. STAT News reported that the US Food and Drug Administration is likely to make an independent decision, and according to CNN, the company is likely to face “lots of questions” over its clumsy public strategy.

On the same day AstraZeneca announced its result, India increased the acceptable gap between doses of Covishield (derived from AZD1222) to up to eight weeks. This decision arises from an issue with AstraZeneca’s application for approval in the UK late last year.

British drug regulators found that clinical trial data AstraZeneca had submitted indicated AZD1222’s efficacy could vary by changing the volume of doses administered to people or by increasing the inter-dose waiting period.

Researchers in the UK have since launched a new clinical trial to assess whether increasing the inter-dose gap to up to 12 weeks could make AZD1222 more efficacious. Data from the trial is expected to be released in the coming months.

On February 19, The Lancet published a paper in which members of the Oxford COVID Vaccine Trial Group analysed data from four trials involving 17,178 participants. They found that AZD1222’s efficacy was 55% when the doses were taken less than six weeks apart and 81% when taken 12 weeks apart.

However, multiple news outlets had found that local officials preferred to keep the inter-dose gap to four weeks or so due to logistical issues. As The Wire Science reported:

Dr Lancelot Pinto, a consultant pulmonologist at the P.D. Hinduja Hospital, Mumbai, told India Today on February 11 that increasing the inter-dose gap could allow the government to distribute a greater quantity of the first dose. “It would be better than waiting for everyone to receive two doses before rolling out the next phase,” he said.

However, Sanjay Mishra, a staff scientist at the Vanderbilt University Medical Centre, Tennessee, has said that delaying the second dose could run the risk of vaccine-makers not being able to replenish the supply of the second doses in time.

The Indian government has asked Serum Institute, Pune, one of the world’s two major makers of the AZD1222 vaccine, for 100 million more doses. The manufacturer is also committed to supply 5 million doses to the UK, 16 million doses to Brazil and 13 million doses to Morocco – among others – in addition to prior fulfilment.

It is also expected to supply up to 200 million doses of AZD1222 and 1.1 billion doses of Novavax’s vaccine, along with the American drug-maker, to the COVAX alliance, created to prevent countries with lower purchasing power from falling behind on vaccinations.