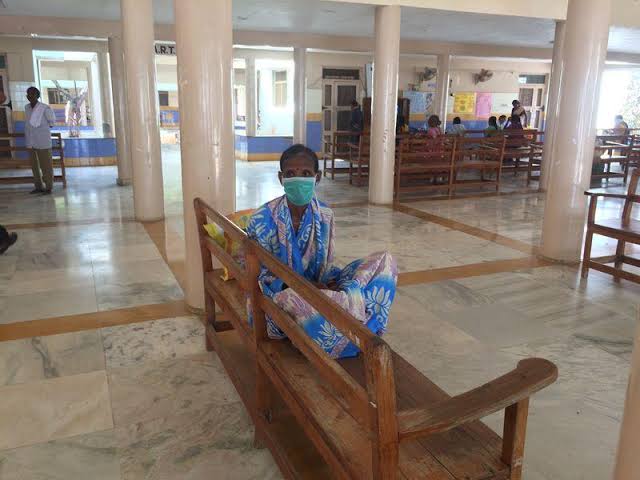 New Delhi: Taking the lead from South Africa, India is also looking to get all drug-resistant tuberculosis patients on to the new and breakthrough drug Bedaquiline, made by pharmaceutical company Janssen.

India has the highest TB burden in the world, and the Modi government has pledged to eliminate TB by 2025, despite the global goal being 2030.

At a press conference in Delhi, Vikas Sheel, a senior bureaucrat in the Ministry of Health, explained the government’s plan for TB treatment. He said that drug-resistant TB patients will be put on an “injection-free regimen”.

An entirely oral regimen also means that patients will be moved off painful injections and on to Janssen’s oral TB drug, Bedaquiline. At some point, more patients will also be put on another oral drug, Delamanid, made by Otsuka.

Also read: TB Killed Shreya Tripathi, But Her Death Could Have Been Avoided

Writing in the TB report, Dr K.S. Sachdeva says, “The introduction of Bedaquiline and Delamanid along with a shorter regimen of 9-11 months for drug resistant TB patients, has made it easier for those with MDRTB to complete their treatment. There has been an increase in proportion of patients on injection-free drug regimes, which went up from 67% in 2017 to 98.5% in 2018.” Sachdeva is the head of India’s central TB division.

The report says that “India envisages implementing injection free regimen for all TB patients” and that they have taken a “policy decision on discontinuation of regimen for previously treated TB patients”.

Some public health activists say just expanding Bedaquiline access is insufficient and the government also needs to take a decision on expanding access to Delamanid. This means negotiating with Otsuka Pharmaceuticals to bring down the price, and begin giving Delamanid in conjunction with Bedaquiline, for pre-XDR and XDR TB patients.

The government’s announcement of an all-oral regimen today is a “welcome step”, says Leena Menghaney from Doctors Without Borders. But she says an injectable-free regimen is not possible for all drug-resistant TB patients, especially those with fluoroquinolone resistance, “until both Bedaquiline and Delamanid are made available together for patients with pre-XDR and XDR TB”. She says the high price of Delamanid ($1,700 for six months) creates a “chilling effect on the willingness of TB programmes to scale up the drug”.

The government’s TB report also says that one of the “major achievements” in 2018 is the “successful completion” of the conditional access programme for Bedaquiline. Based on this, they are now feeling confident about a “pan-India expansion of Bedaquiline access”.

The government is now looking at a “country-wide expansion” of regimens containing Bedaquiline.

Bedaquiline in India has been hard fought. Initially, the Indian government was willing to give the drug only in five government centres. Then a young TB patient named Shreya Tripathi went to court asking the government to give her access to the drug. The World Health Organisation’s committee of experts has been assessing this new drug every year, and coming back with more and more encouraging reviews.

Slowly the Indian government too has been rolling out the drug more widely. The announcement today signals that they are ready to take it much further and give it to all TB patients who may be resistant to certain drugs.

Phase three clinical trial data has not been released by Janssen about this drug and the Indian government’s conditional access programme was not run as an official clinical trial either. But public health professionals have been proceeding anyway, based on the WHO’s advice and data coming out of programmes like in South Africa.