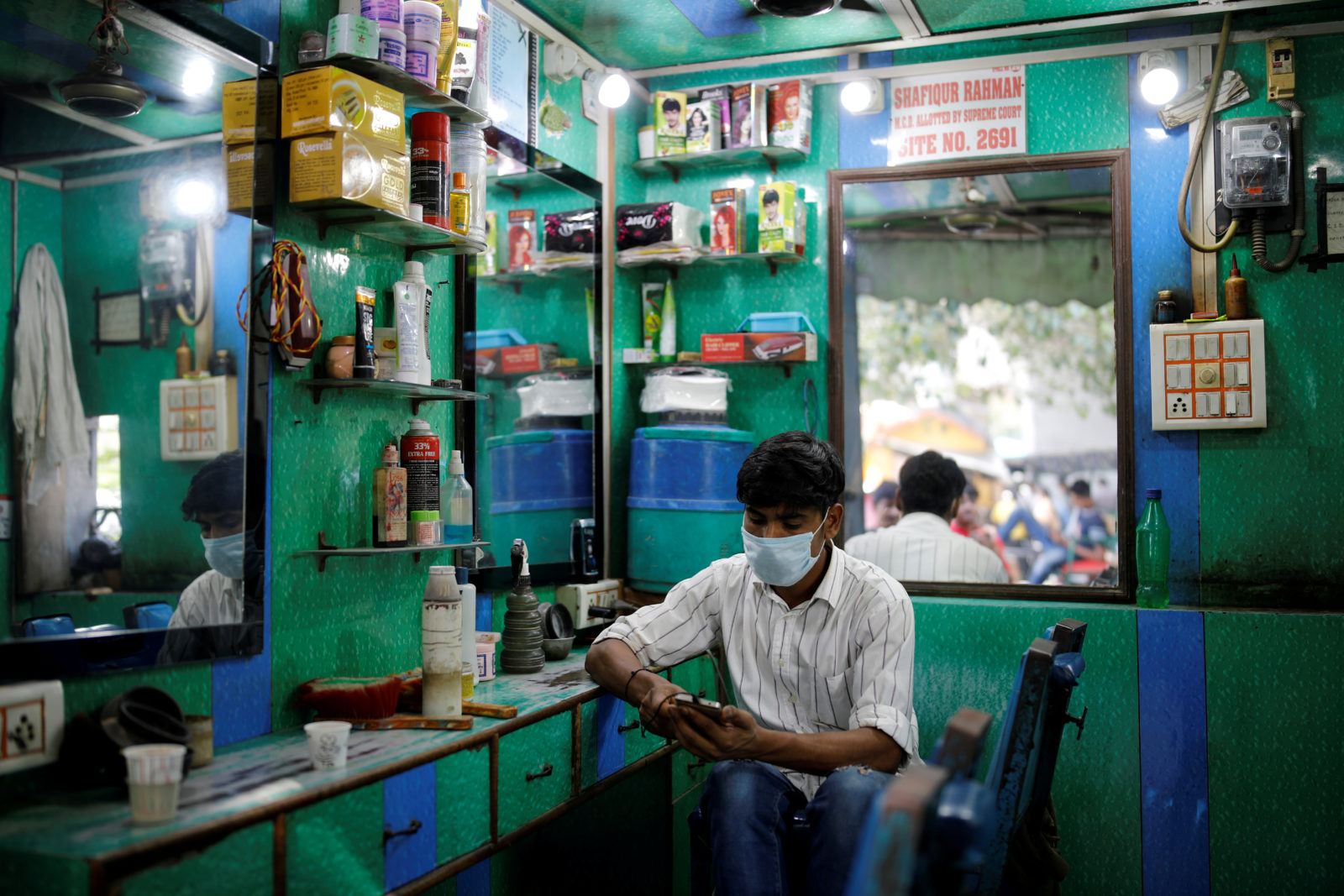 New Delhi: India reported a record daily jump of 77,266 coronavirus infections on Friday, taking its total to 3.39 million, as cases surged across the country, data from the federal health ministry showed.

India has reported the highest single-day caseload in the world every day since August 7, a Reuters tally showed, and is the third-most affected country behind only the United States and Brazil.

Deaths in the same period went up by 1,057, taking the total toll to 61,529, according to Union health ministry data.

The recovery rate was recorded at 76.28%, while the COVID-19 case fatality rate has further declined to 1.82%.

There are 7,42,023 active cases of coronavirus infection in the country which comprises 21.9% of the total caseload, the data stated.

Ten fatalities have been reported from Kerala and Puducherry, nine from Uttarakhand, eight from Bihar, seven from Odisha, six from Goa, four each from Assam and Tripura, two each from Chandigarh and Ladakh, while Andaman and Nicobar Islands and Himachal Pradesh have registered one fatality each.

The health ministry stressed that more than 70% of the deaths occurred due to comorbidities.