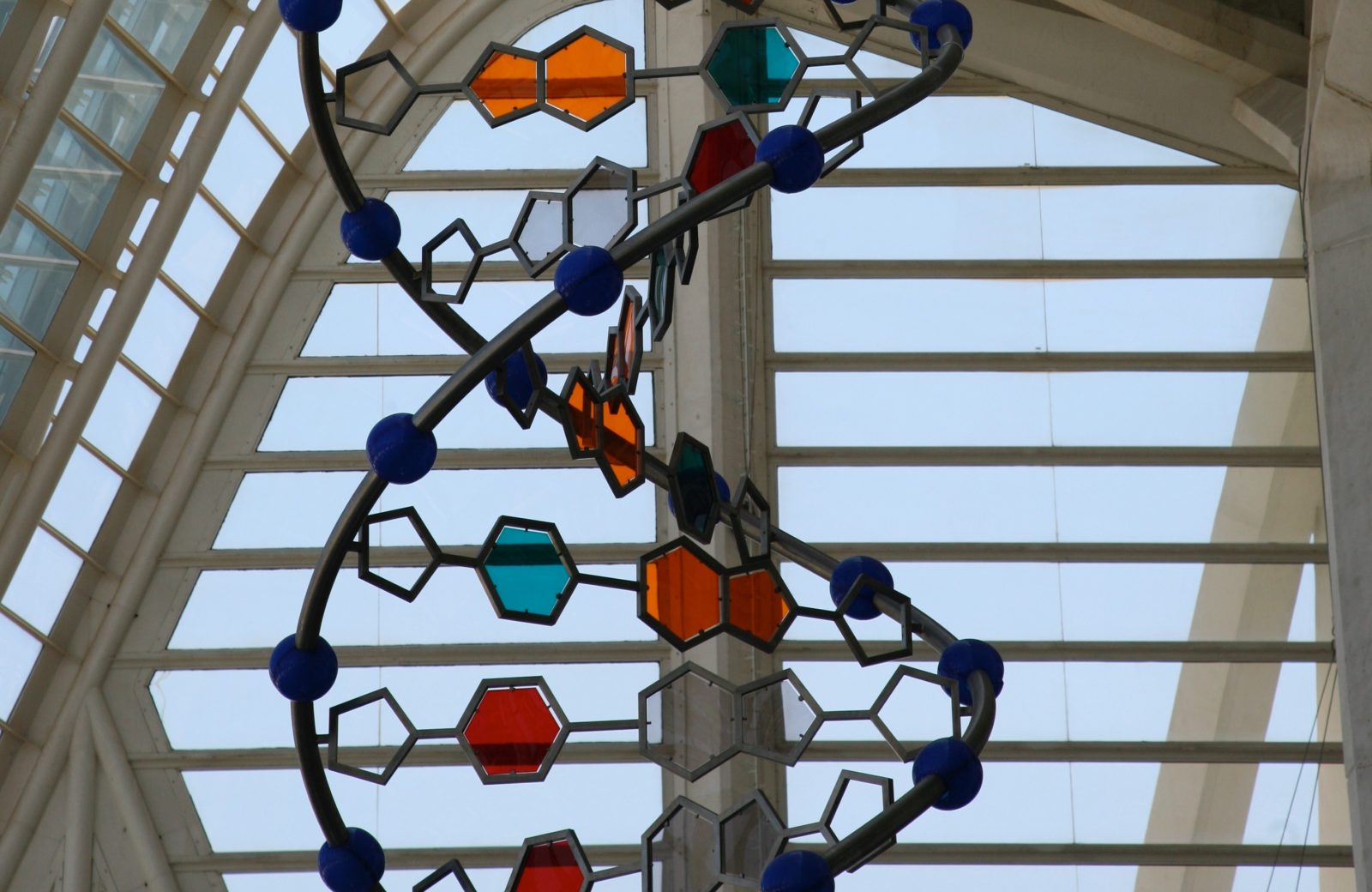 The emergence of new variants of the novel coronavirus (SARS-CoV-2) have set off alarm bells across the world, including India. As researchers stress the importance of genome sequencing to gauge the impact of the new mutant variants – three of which have invited concern so far – the scale of exercise in India has been dismal.

Only 7,664 samples – less than 1% of the total positive samples since January 2021 through March 18, 2021 – have been sequenced, a Union health ministry official who wished to remain unnamed, told Down To Earth.

Genome sequencing is an exercise that studies changes in the structure of the virus over time. A combination of changes (mutations) in the ribonucleic acid of the virus can give birth to a new variant. The exercise is carried out only on samples that have tested positive for the virus.

Other countries kicked off the exercise right at the beginning of the pandemic. Given India’s significant caseload, it should have jumped on to the bandwagon quickly as well.

But it was only on December 30, 2020, that the Union health ministry announced the Indian SARS-COV-2 Genomics Consortium (INSACOG) to ramp its sequencing efforts.

The Union health ministry, while launching INSACOG, announced that from then on, 5% of all positive COVID-19 samples in every state – and 100% of all positive samples from international travellers – will be collected on a weekly basis for sequencing. In many subsequent weekly press conferences, officials were optimistic about the progress.

A simple calculation, however, shows India registered 1,022,335 new COVID-19-positive cases during December, 2020 to March 2021. At 5%, the total number of sampled cases collected for sequencing should be 51,117 for the period.

But when DTE asked Union health secretary Rajesh Bhushan and NITI Aayog member (health) Vinod Paul on March 17 about the number of samples sequenced during the period at a press conference, they responded by explaining the intricacies of genome sequencing; they did not specify any number.

“I can’t give any figure unless I get a letter of permission from the Union health ministry.”

There was no concerted effort to do sequence genomes till the consortium was launched, even when there was no dearth of scientific understanding about importance of sequencing, a scientist at a Delhi-based INSACOG lab and who wished to remain anonymous told DTE.

Only a few labs till then were doing minuscule sequencing for research and academic purposes.

This secrecy is a far cry from say the United Kingdom’s genomics consortium that updates the number of samples sequences online on a separate platform. The country has sequenced more than 350,000 samples.

While emergence of new variants is common during a pandemic, genome sequencing helps identify a ‘variant of concern’ (VoC) – one that leads to a rise in the number of cases or a spike in the death toll. This warrants a change in strategy for all protocols – from diagnostics to treatment.

Across the world, scientists have found hundreds of SARS-CoV-2 variants, but only those from the United Kingdom, Brazil and South Africa are classified as VoCs. The rest are called ‘variants of interest’.

Indian health ministry officials have so far denied that any VoC has originated in the country or that it has fuelled the recent surge in cases. But all three VoCs have been found in India in 795 cases as of March 24.

National Institute of Virology, Pune, in an email confirmed that Maharashtra saw a higher frequency of mutations L452R and E484Q in the spike protein of the SARS-CoV-2.

L452R was also found in Europe and the US in 2020. It has been connected to large outbreaks in California this year, but its role is still being studied. E484Q was also found in Karnataka and Gujarat, as well as in 11 other countries including the UK and the US.

“The E484Q mutation can possibly escape antibody neutralisation while L452R can increase the rate of transmission. We are now trying to isolate the mutant virus to evaluate the possible role of these mutations for antibody neutralisation by testing it with the sera of vaccinated persons. Evaluation of possible higher transmissibility will be studied through animal experimentation”.

In this context, the question becomes what is holding INSACOG from going full throttle? Several factors seem to be at play here.

First, in the initial days of the pandemic in India, the Indian Council of Medical Research had taken a considered view that sequencing was not required as the virus was stable, the scientist quoted above said.

This can be corroborated by a press release from the Prime Minister’s Office on October 17, which said:

“Two Pan India studies on the Genome of SARS-CoV-2 (COVID-19 virus) in India conducted by ICMR and D/o Bio-Technology (DBT) suggest that the virus is genetically stable and there is no major mutation in the virus.”

However, there were already reports of unique variants circulating in India before this release came out. A study uploaded to the bioRxiv preprint repository in September 2020 stated that four novel variants were found in India at the time.

INSACOG still faces bureaucratic hurdles. Even after three months of its launch, it has not received a single penny in funds despite having demanded more than Rs 90 crore from the Union government, a scientist in one of the consortium’s 10 institutes told DTE on condition of anonymity.

The institutes are forced to divert funds from other sources and grants to this exercise, the scientist claimed. “The Department of Biotechnology, I understand, is in the final stages of finalising formalities of sanctioning money. We will get it soon,” Mande told DTE on March 18.

The collection of samples is a taxing process. According to the Union health ministry guidelines, samples from only RT-PCR tests – and not the more common rapid antigen tests – would be eligible for sequencing as the latter is known to sometimes result in false negatives.

“The samples have to be sent within three-four days of coming out positive. Otherwise the purpose is defeated,” CCMB’s Mishra said.

The samples are to be stored in these institutes at -80º C. “All these 10 labs can do it. However, the problem is with logistics that pertain to samples coming from the states,” he said.

Finding a courier company that would transport a COVID-19 positive sample is difficult because of the health risks involved. It adds to the burden of state government officials already struggling with the pandemic effects.

Even after the samples arrive at the laboratory, sequencing can prove to be a herculean task, said Mande. Before carrying out sequencing, one has to culture the virus to get an adequate amount to work with.

The laboratories also need to adhere to Biosafety Level 3 guidelines to safeguard scientist’ health. All of these processes are improving with time, said Mande. He described these as “teething problems” that persist even three months after the exercise was launched.

This article was originally published by Down To Earth and has been republished here with permission.