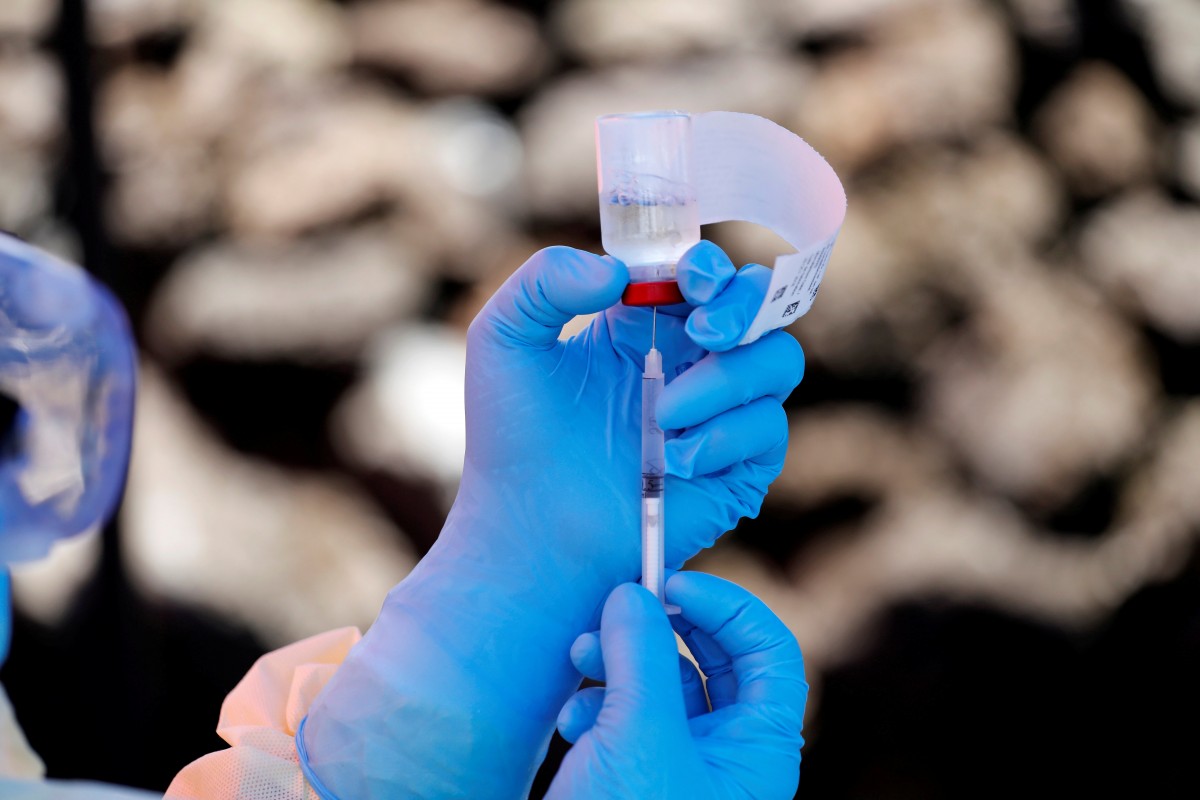 New Delhi: The Indian Academy of Sciences has become the latest voice to decry the Indian Council of Medical Research’s (ICMR’s) plan to complete the clinical trials of a vaccine for the novel coronavirus by India’s Independence Day, August 15.

On July 2, ICMR’s director general Balram Bhargava had written to 12 select institutions, asking them to begin clinical trials of COVAXIN, a COVID-19 vaccine developed by Bharat Biotech. Though the vaccine was approved for human clinical trials by the Drugs Controller General of India (DCGI), Bhargava’s directive to have the vaccine ready for “public health use” by August 15 raised eyebrows.

This deadline was interpreted as giving Prime Minister Narendra Modi an opportunity to win political points by announcing the vaccine to the nation during his Independence Day speech.

On Saturday, ICMR did some backpedaling and issued a statement saying the vaccine has been fast-tracked by “cutting unnecessary red tape, without bypassing any necessary process”.

Calling the setting of such timelines ‘unfeasible’, the IASc stressed that “vaccine development for use in humans requires scientifically executed clinical trials in a phased manner.”

The Indian Academy of Sciences (IASc) has noted that a letter reportedly issued by the Indian Council of Medical Research (ICMR) is circulating in the news and other media. It is mentioned in this letter that ICMR and Bharat Biotech India Limited, a private pharmaceutical company, are jointly developing a vaccine against the novel coronavirus, SARS-CoV-2. The letter also states that “It is envisaged to launch the vaccine for public health use latest by 15th August 2020 after completion of all clinical trials.”

IASc welcomes the exciting development of a candidate vaccine and wishes that the vaccine is quickly made available for public use. However, as a body of scientists – including many who are engaged in vaccine development – IASc strongly believes that the announced timeline is unfeasible. This timeline has raised unrealistic hope and expectations in the minds of our citizens.

While there is an unquestioned urgent need, vaccine development for use in humans requires scientifically executed clinical trials in a phased manner. These trials involve evaluation of safety (Phase 1 trial), efficacy and side effects at different dose levels (Phase 2 trial) and confirmation of safety and efficacy in thousands of healthy people (Phase 3 trial) before its release for public use. Clinical trials for a candidate vaccine require participation of healthy human volunteers. Therefore, many ethical and regulatory approvals need to be obtained prior to the initiation of the trials. While administrative approvals can be expedited, the scientific processes of experimentation and data collection have a natural time span that cannot be hastened without compromising standards of scientific rigour. For example, immune responses usually take several weeks to develop and relevant data should not be collected earlier. Moreover, data collected in one phase must be adequately analysed before the next phase can be initiated. If the data of any phase are unacceptable then the clinical trial is required to be immediately aborted. For example, if the data collected from Phase 1 of the clinical trial show that the vaccine is not adequately safe, then Phase 2 cannot be initiated and the candidate vaccine must be discarded.

For these reasons, the Indian Academy of Sciences believes that the announced timeline is unreasonable and without precedent, and is therefore issuing this statement in the public interest. The Academy strongly believes that any hasty solution that may compromise rigorous scientific processes and standards will likely have long-term adverse impacts of unforeseen magnitude on citizens of India.

On behalf of the Council and the Fellowship of the Indian Academy of Sciences,
Partha P. Majumder
President