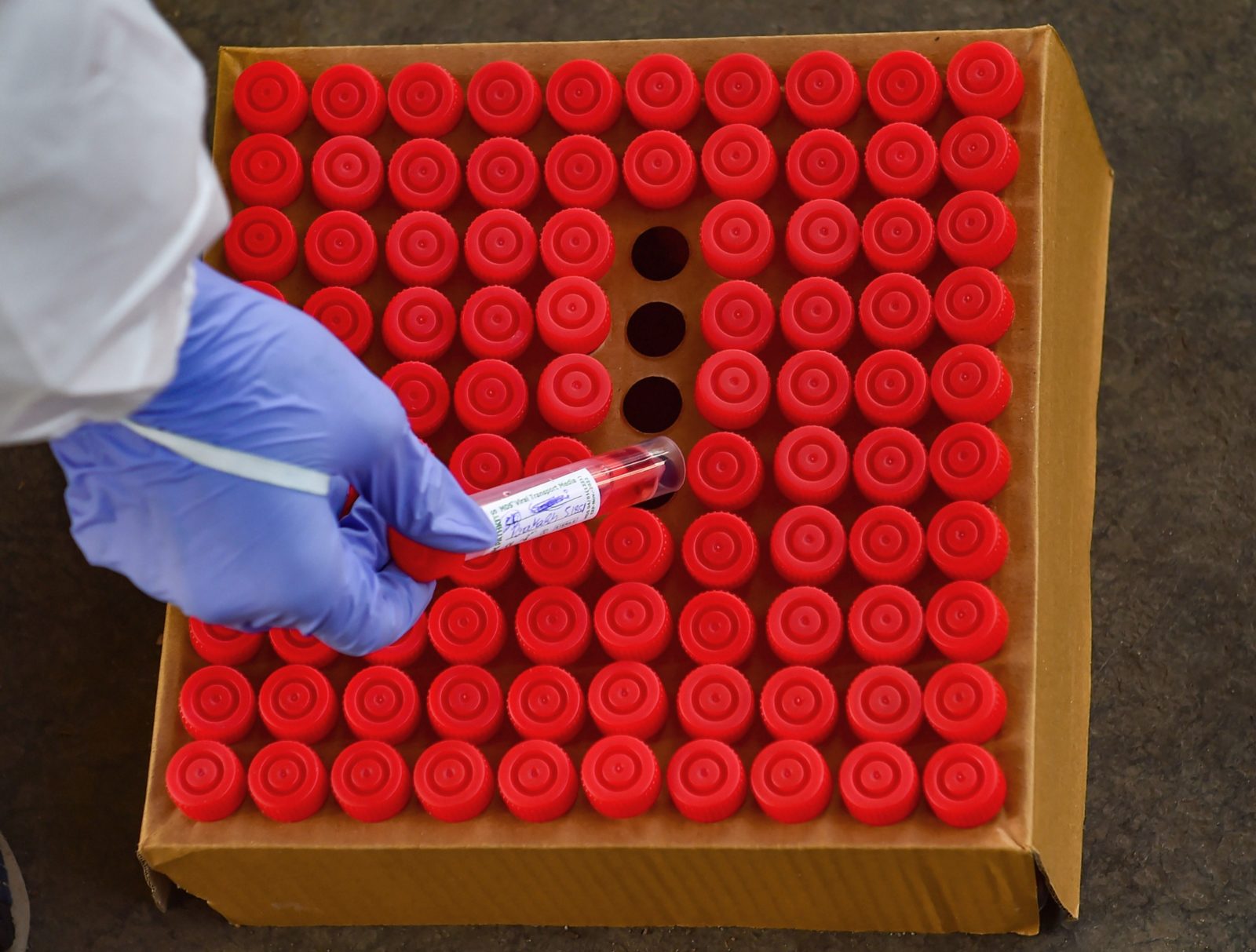 New Delhi: In its weekly bulletin on January 10, published on January 23, the Indian SARS-CoV-2 Genomics Consortium (INSACOG) has said that the omicron variant is in community transmission in India. The implication is that the trajectory of the ongoing third wave of the outbreak is different now from what it was around January 10.

This is the first time a government body has admitted the reality of community transmission on record – in particular contrast to senior government officials’ tendency to be evasive on this topic at official press conferences. In fact, even when India’s first and second major COVID-19 outbreaks were underway in mid-2020 and early 2021, respectively, the India government refused to come on record about the virus’s transmission status in the population.

Simply, community transmission means the virus is spreading locally, within a subset of the population, instead of being restricted to the contacts of people who recently travelled abroad and have since tested positive for a novel coronavirus infection.

“Omicron is now in community transmission in India and has become dominant in multiple metros, where new cases have been rising exponentially,” INSACOG said in the bulletin published yesterday. This means the omicron variant has been spreading through community transmission since the second week of January 2022.

The implication is that the trajectory of the ongoing third wave of the outbreak is different now from what it was around January 10. There is already speculation that the outbreaks of Delhi, Mumbai and Kolkata have peaked. The number of new cases in 24 hours on January 10 in Delhi and Mumbai were around 19,000 and 13,000 respectively. Now, the number of daily new cases is around 10,000 in Delhi and 3,000 in Mumbai.

In Kolkata, the test positivity rate in the last few weeks climbed as high as 50%. But now, the number of daily new cases has dropped to less than 1,000 – down from more than 8,000 January 9.

The ministry’s releases since haven’t specified the number of omicron cases, however.

The INSACOG bulletin said that the BA.2 sub-lineage of the omicron variant, which has also been detected in Europe, is circulating in India. So “S-gene dropout based screening is thus likely to [yield] high false negatives,” it said.

The omicron variant doesn’t have the S-gene found in most other variants of concern. So PCR tests capable of detecting the presence of the S-gene could say if a given sample was positive for the virus as well as if the omicron variant was the causative strain. These test kits have been in short supply.

But the sub-lineage of the omicron variant that has become “substantial” in India, according to the bulletin, didn’t miss the S-gene, so the bulletin says those special kits wouldn’t have been useful in the country. It adds, in line with the WHO’s view, that the variant involved is best ascertained through genome-sequencing.

The bulletin also warned that even though most cases of infection by the omicron variant until then – January 10 – had been asymptomatic or mild, the rate of hospitalisation and ICU admission has been increasing through the ongoing wave.

This is an important observation because the popular belief is that the omicron variant ‘only’ causes mild disease, so it’s okay to let our guard down. But COVID-appropriate behaviour remains as important as ever.