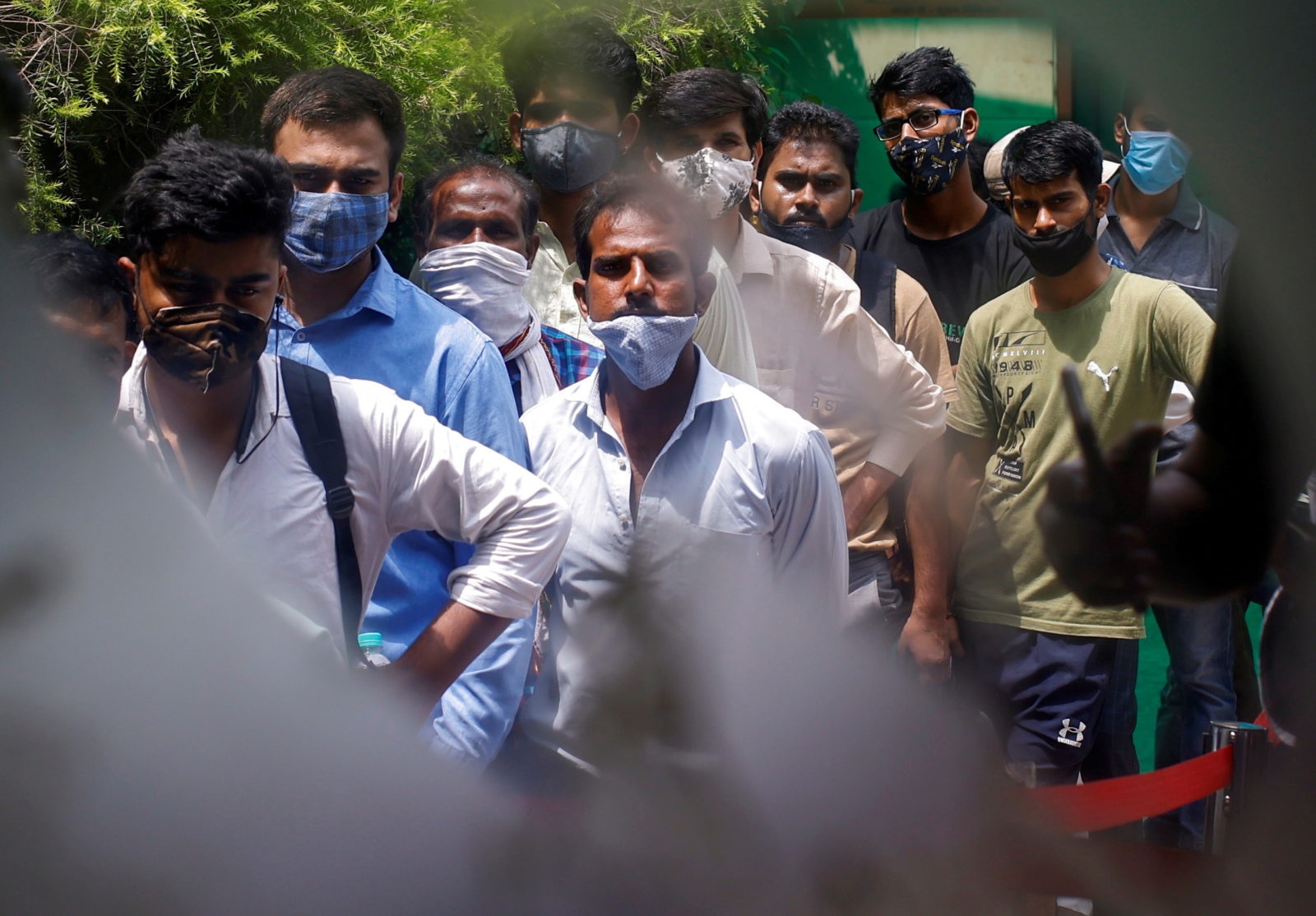 Independent public health policy analyst Dr Chandrakant Lahariya has said that in the best case scenario, only 71% of Indian adults will be fully vaccinated by the end of 2021.

That is, the Indian government will miss its target of fully vaccinating every (eligible) adult by the end of 2021 against COVID-19. Dr Lahariya said that in a more realistic scenario, the percentage may only be 60-65%.

In a 40-minute interview to The Wire, Dr Lahariya called the government’s 100% target “unrealistic” for four reasons.

First, the vaccination programme is voluntary and many people may not be willing to be vaccinated.

Second, it’s easier to achieve higher levels of coverage, or even 100% coverage, with a one-shot vaccine; two-shot and three-shot vaccines are harder to manage.

Third, a large number of people have got COVID-19 and their vaccination has thus been legitimately delayed (the health ministry advises a six-month gap between recovery and vaccination).

Fourth, the ’94 crore’ figure for India’s adult population is only an estimate, not the real number. Since January, according to Dr Lahariya, two additional crores would have been added in the form of people turning 18.

Instead, he said a realistic target for India and a two-shot vaccine would likely be 95% of the eligible adult population. At the same time, he stressed that there is nothing much to be gained, epidemiologically speaking, by vaccinating X% of people by December 31, 2021.

Dr Lahariya said the government could have anticipated this problem and developed a suitable counter-strategy – but didn’t. He also agreed with with Anurag Behar, CEO of the Azim Premji Foundation, when the latter told The Wire that CoWIN’s refusal to collect people’s addresses has made follow-ups harder.

He also discussed at length four other important issues.

First: whether boosters doses should be rolled out in India. Dr Lahariya said he felt that this wouldn’t be necessary and that the country should instead ensure everyone has received their two jabs.

Second: about concerns raised in The Lancet about Covaxin’s efficacy against severe disease, hospitalisation and death. Dr Lahariya said these aren’t concerns raised by the journal itself but by other experts whose words it published.

Third: the Indian drug regulator’s approval for Covaxin for pregnant women. The WHO hasn’t approved Covaxin in this way, and has asked for further research.

Finally, Dr Lahariya discussed whether India could see a sharp rise in the number of COVID-19, to mirror ongoing surges in Europe, and whether the rising number of cases in Delhi could be a sign of a wave to come.