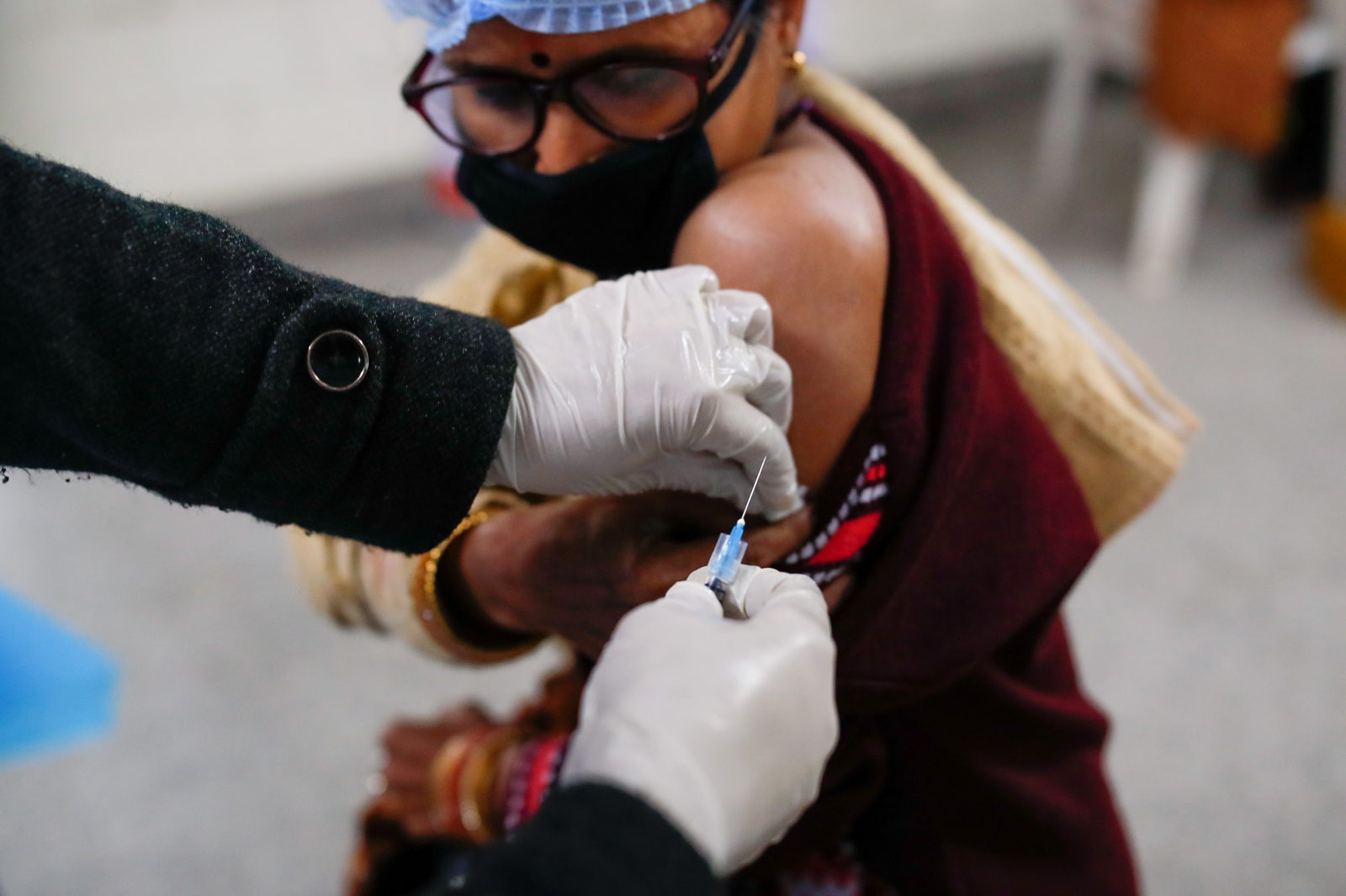 Bengaluru: An association of government doctors in Karnataka has demanded that health care workers be allowed their choice of the COVID-19 vaccine, saying there have been some concerns among a section of the fraternity over the present arrangement for making available the doses.

State health minister K Sudhakar, meanwhile, dismissed as “far from truth” reports that there was hesitation among some sections to take the vaccine.

Since January 16 when the coronavirus vaccination drive was rolled out across the country, two vaccines, Covishield and Covaxin, are being administered to frontline health workers.

In a letter to Sudhakar, the Association of House surgeons, Post Graduates and Super Speciality Residents of Govt. Medical and Dental Colleges said it has received information from various parts of the state that resident doctors, including in some medical colleges, were concerned they had been given Covaxin, whereas other centres had received Covishield.

Before receiving Covaxin they have been made to give an undertaking stating that its clinical efficacy was yet to be established, it said.

The undertaking and “the discrepancies” in the distribution of the vaccine sounds “very suspicious” and the resident doctors were very guarded in getting vaccinated, the January 18 letter signed by association President Dr Dayanand Sagar said.

Sudhakar, without making any reference to the letter, in a tweet said: “In the entire country, the maximum number of people have taken the vaccine yesterday in our state. The vaccines are safe and the vaccination drive in the state has been going on successfully. Don’t believe in rumours. Don’thave any fear about vaccines.”

Covaxin is being administered in vaccine sites set up in districts of Chikkamagaluru, Hassan, Ballari, Shivamogga, Chamarajanagar and Davangere.

The association letter noted that it was also a matter of “great concern” that the government has decided to inject a vaccine whose phase III results were yet to be declared.

While the interim analysis report of Covishield was available, the same was not true in case of Covaxin, it said.

The resident doctors feel that they have been discriminated against and gross injustice was caused to them, and also the government was “erratic when it comes to the safety of the doctors,” it said.

Terming it as an immediate and urgent concern, the doctors have demanded that vaccines which have got results of phase III (at least interim analysis) and vaccines that have shown results with respect to safety and efficacy be given.

The choice to select a vaccine should be given in view of that both vaccines were yet to complete phase III trials, it added.

According to the state government, a total of 53,341 frontline health workers have been vaccinated till Monday, achieving 49 per cent coverage of the targeted beneficiaries.