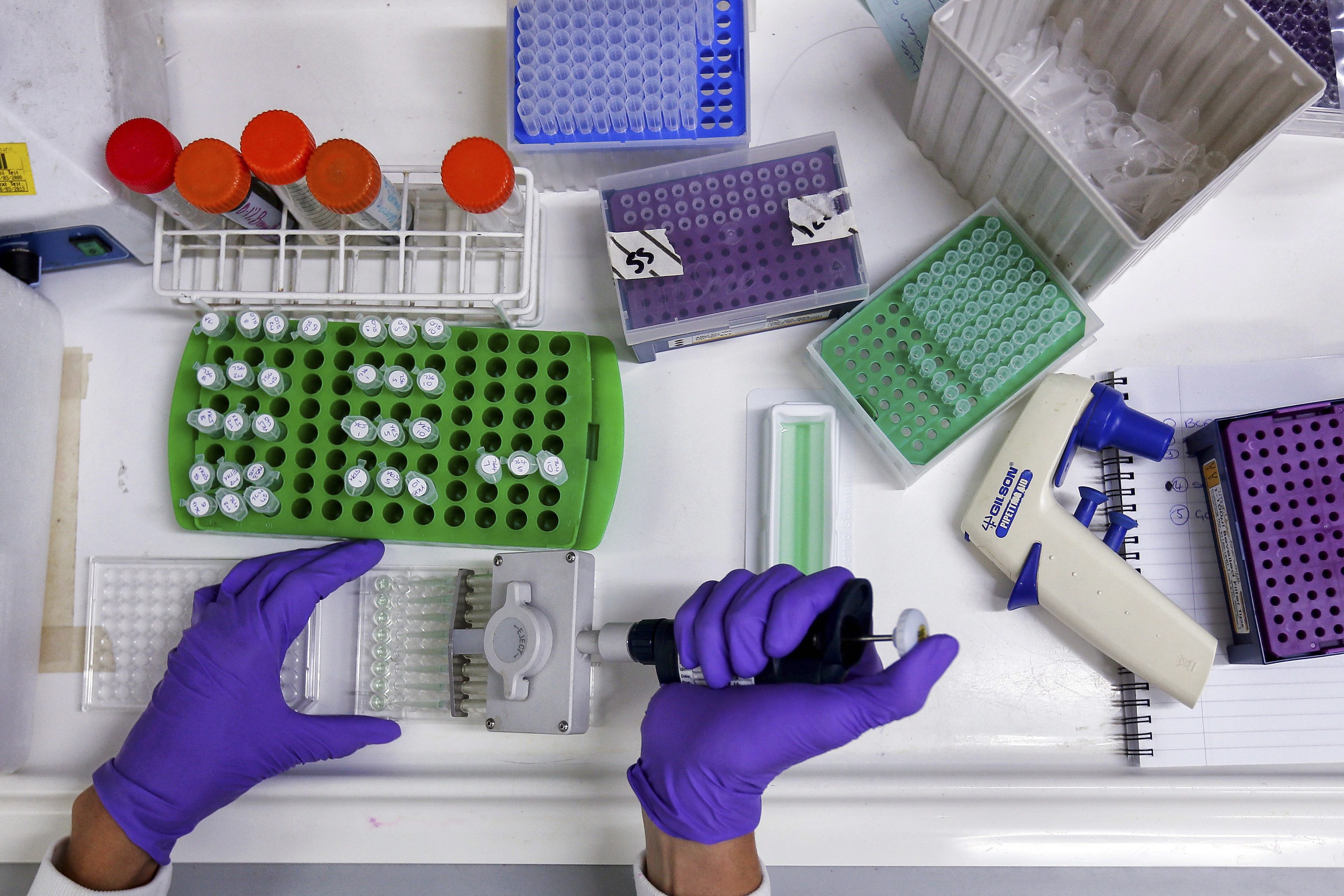 How Cannabis Jumped from ‘Colonial Science’ to Western Medicine – in Calcutta

New Delhi: A report by the Ministry of Commerce and Industry and the Indian embassy in Beijing – which has not been made public – encourages Indian pharmaceutical companies to partner with Chinese ones but advises them to protect their intellectual property.

Taking a comprehensive look at the Chinese pharma sector, the report outlines strategies and recommendations for Indian pharma companies in order to gain market access to the sector.

It includes 17 angling options for the Indian government and companies to consider in order to penetrate the giant Chinese healthcare sector. The sector is projected to hit $1 trillion by 2020 (it includes things other than pharmaceuticals, such as devices and consumer health).

The report’s objective is to have a “proper understanding of Chinese market to Indian industry and to help evolve an appropriate and focused strategy for penetration of the Chinese market by Indian generic drugs.”

Large tracts of the report advocate for joint ventures between large-cap Indian pharmaceutical companies and Chinese companies – not necessarily big ones. This is, in fact, the first of the 17 options prescribed in the report.

The report recommends this because, by design, the Chinese procurement and tendering process is seen as being preferential to domestic players. For example, tenders can require bidders to have been present in China for ten years prior to making the bid. Also, bidding takes place at a provincial level and not at a federal level. Thus, bidding can be highly variable for foreign players in different provinces. Quality regulations are also not as stringent on domestic manufacturers as they are on foreign ones.

Joint ventures provide a way out for Indian pharmaceutical firms who want to venture into China.

“Multinationals can protect their intellectual property by delivering equipment or technology ready to be installed, without detailed design specifications,” notes the report. It goes on to also note that such a sensitive approach can signal to the local partners that there is a “lack of trust” in them. This can then increase costs if the technology isn’t actually transferred and maintenance has to be provided from overseas.

The report also cites how some companies conservatively part with limited intellectual property, keeping it restricted to only a few steps in the value chain such as assembling, packaging or tailoring. “Such an approach is feasible only when local innovation lags behind global standards and, obviously, when the critical intellectual property component can easily be separated into a step of the value chain.”

The report believes that Chinese players are currently hungry to pick up capacity in areas where India currently excels and thus a joint venture could be mutually beneficial.

The analysis sees an opening here for Indian companies – The Chinese market is looking to go from manufacturing basic ingredients for drugs, also known as APIs (which is their forte), to manufacturing finished drugs (which is India’s forte). Finished products typically have a higher margin and the report says that this is what has caught China’s eye.

Some of the reasons cited in the report for advocating this held-back approach to the transfer of intellectual property are that China’s enforcement mechanisms are not well established and legal recourse in China is often lengthy and inadequate.

The report repeatedly makes the point on how Chinese procurement policies are made intentionally preferential to local players. As explained above, this can be by fixing minimum tender requirements which exclude foreign players from bidding at all.

“Every single batch of the product imported into China is tested for quality and if any one batch fails, the shipment is rejected and if any two shipments gets rejected then the product itself gets banned from entering China. This kind of process if not for locally manufactured product,” says an unnamed multinational company executive quoted in the report.

India, on the other hand, does not have such a high bar for foreign firms looking to enter its pharmaceutical scape – For example, India’s registration fees for a product for a Chinese company is $1000 whereas China charges $145,960. Chinese drugs are registered for sale in India within four months whereas for an Indian manufacturer, it can take five to seven years to be allowed to sell in China.

“The Indian government should implement stringent approvals mechanism in terms of Chinese product registration in India bringing level of Indian players to the level of global market. Moreover, the govt. should make the environment favourable for Indian players to promote domestic manufacturing and exports to regulated and unregulated markets,” says the report.

Getting a piece of China’s massive healthcare sector

The report has excerpts of interviews from various unnamed executives at major multinational companies.

It also has handy lists of various significant Chinese companies who actively pursue global collaborations, in both the new drug development space and the generics space.

It also lists 69 patents expiring by 2021, a useful list for Indian generic companies who want to plan forward.

Medicine Must Be Freed From the Vise Grip of Patent Law

The EU’s Quad Agreement on COVID-19 Vaccines Is Too Little, Too Late