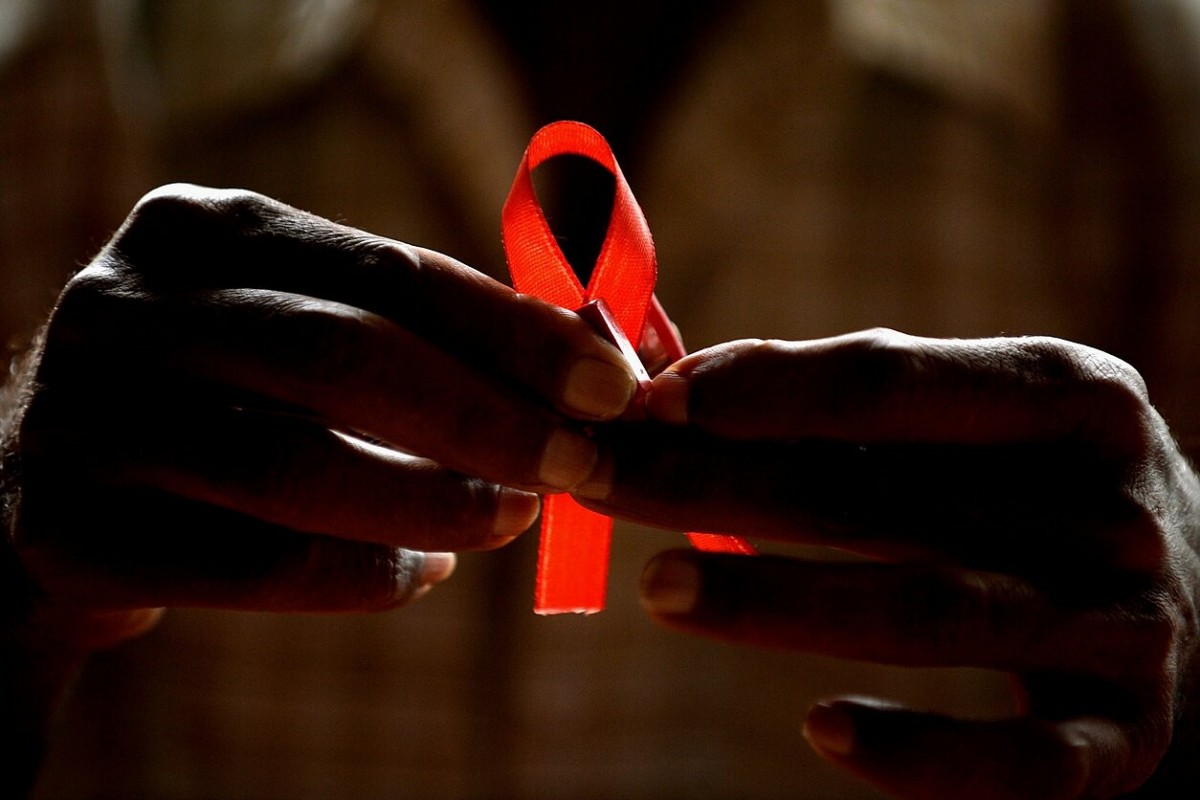 New Delhi: In a relief to patients with some mental illnesses, speech disorders, drug-related issues and those who are in need of artificial life support, the Insurance Regulatory and Development Authority of India (IRDAI) has come up with new guidelines that say that many of these issues can no longer be excluded from health insurance contracts.

However, people with HIV/AIDS, epilepsy, heart disease and a number of other common health ailments are to be “permanently excluded” from health insurance coverage.

This attempt at standardisation by IRDAI follows years of arbitrariness and variance across insurance contracts from different companies, which claim to cover some illness and not others. In order to streamline this, the IRDAI put together a working group in July 2018, and now has come up with the guidelines. The new guidelines standardise what kind of conditions can be excluded from health insurance contracts.

Also read: The Malaise of Profit and Capital Driven Healthcare

The new guidelines do four things: They list a number of health issues that cannot be excluded by insurance policies, and includes the standard language that should be used if there is an exclusion. They also list some existing diseases that can be excluded, and modern medical treatments that should be covered under insurance.

Health insurance policies can now no longer exclude the following:

However there is still a substantial number of health conditions that are to be “permanently excluded” from health insurance policies, many of which are common:

Mental illness coverage is being delayed, HIV/AIDS is excluded

The Mental Healthcare Act was passed in 2017 and was enforced in 2018. So the IRDAI is delaying the implementation of this Act in insurance policies by at least three years.

Also on HIV/AIDS, parliament passed the HIV/AIDS Prevention and Control Act in 2017 and Section 3 of this Act says that “no person shall discriminate against the protected person on any ground including the denial of, or unfair treatment in the provision of insurance unless supported by actuarial studies”.

The Act clearly says that patients with HIV/AIDS are not supposed to be denied insurance coverage.

In effect, this leaves people with HIV/AIDS at the mercy of insurance companies who can take a decision to allow or deny their medical coverage.