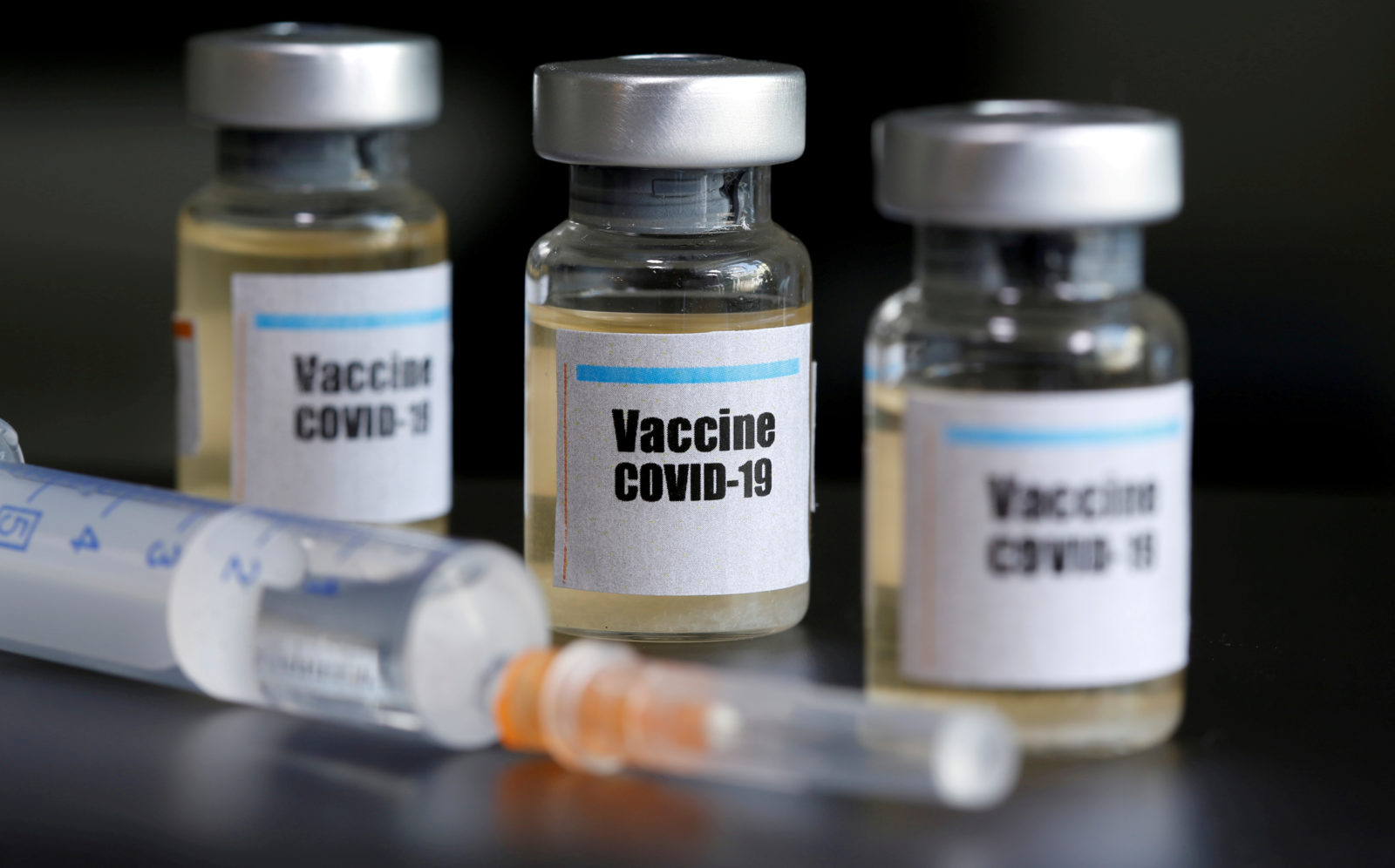 Moderna Inc’s experimental COVID-19 vaccine, the first to be tested in the United States, produced protective antibodies in a small group of healthy volunteers, according to very early data released by the biotech company on Monday.

The data comes from eight people who took part in a 45-subject safety trial that kicked off in March. The Moderna vaccine is one of more than 100 under development intended to protect against the novel coronavirus that has infected more than 4.7 million people globally and killed over 317,000.

Overall, the study showed the vaccine was safe and all study participants produced antibodies against the virus.

The news, issued in a release by the US biotechnology company, lifted shares of Moderna by 20%. The stock later fell 1.6% in extended trading after the company said it plans to sell $1.25 billion in common stock to raise money for vaccine development and manufacturing.

“These are significant findings but it is a Phase 1 clinical trial that only included eight people. It was designed for safety, not for efficacy,” said Dr Amesh Adalja, in infectious disease expert at the Johns Hopkins Center for Health Security who was not involved in the study.

The very early data offers a glimmer of hope for a vaccine among the most advanced in development.

Also read: Finding Dorothy Hamre, the First Person to Isolate a Strain of a Coronavirus

Adalja said many glitches can occur between now and the time this vaccine is tested for efficacy in thousands of people. “What we do see is encouraging,” he said.

Scientists are trying to understand what level of antibodies will ultimately prove protective against the novel coronavirus, and how long that protection will last.

Moderna said the vaccine appeared to show a dose response, meaning that people who the 100 mcg dose produced more antibodies than people who got the lower dose.

The vaccine has gotten the green light to start the second stage of human testing. Last week, US regulators gave the vaccine “fast-track” status to speed up the regulatory review.

In the Phase II, or midstage, trial designed to further test effectiveness and find the optimal dose, Moderna said it will drop plans to test a 250 mcg dose and test a 50 mcg dose instead.

Reducing the dose required to produce immunity could help spare the amount of vaccine required in each shot, meaning the company could ultimately produce more of the vaccine.

“In the context of a pandemic, we expect demand to far outstrip supply and the lower the dose the more people we expect to be able to protect,” said chief medical officer Tal Zaks.

The U.S. government in April placed a big bet on Moderna, backing its vaccine with $483 million from the Biomedical Advanced Research and Development Authority (BARDA), a part of the US Department of Health and Human Services (HHS).

The company said that grant will enable it to supply millions of doses per month in 2020 and, with further investments, tens of millions a month in 2021 if the vaccine proves successful.

“We are investing to scale up manufacturing so we can maximise the number of doses we can produce to help protect as many people as we can from SARS-CoV-2,” Moderna chief executive Stéphane Bancel said, using the official name for the new virus.

Also read: COVID-19: Our Obsession with Numbers Is Misleading Us

In May, Moderna struck a 10-year strategic collaboration with Lonza Group that over time will allow the company to make up to 1 billion 50 mcg doses by the end of 2021, Zaks said in an interview.

The company is working out a plan to provide vaccine to countries outside of the United States, Zaks said.

“The US is poised to be the first beneficiary of this vaccine,” Zaks said, adding that the company believes it has an “ethical obligation to make this vaccine available to whoever needs it globally.”

Moderna said it expects to start a larger late-stage, or Phase III, trial in July.

There are currently no approved treatments or vaccines for COVID-19, and experts predict a safe and effective vaccine could take 12 to 18 months from the start of development, which in Moderna‘s case was in January.

The most notable side effects reported from the early testing of Moderna‘s vaccine were three participants with “flu-like” symptoms following a second shot of the highest dose. The company said it believed the symptoms were an indirect measure of a strong immune response.