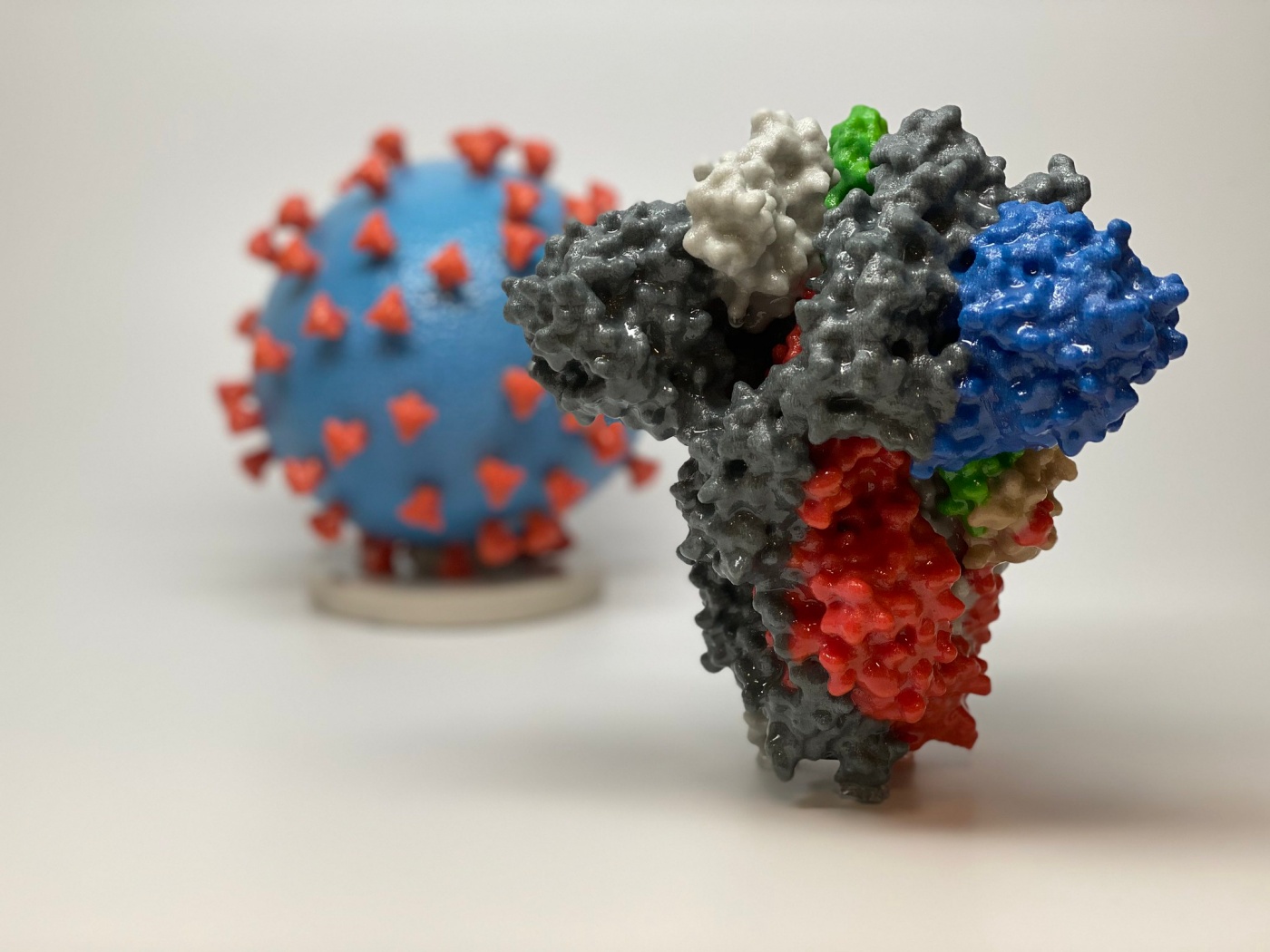 New Delhi: The Union government on Thursday asked all states and union territories to conduct rigorous screening and testing of all international travellers coming from or transiting through South Africa, Hong Kong and Botswana, where a new coronavirus variant of serious public health implications has been reported.

In a letter to additional chief secretaries or principal secretaries or secretaries (health) of the states and union territories, Union health secretary Rajesh Bhushan asked them to ensure that samples of travellers turning positive are sent to the designated IGSLS or genome sequencing laboratories promptly.

It has now been reported by the National Centre for Disease Control (NCDC) that multiple cases of the coronavirus variant B.1.1529 have been reported in Botswana (3 cases), South Africa (6) and Honk Kong (1 case), Bhushan said in the letter.

“This variant is reported to have a significantly high number of mutations, and thus, has serious public health implications for the country, in view of recently relaxed visa restrictions and opening up of international travel.

“It is therefore imperative that all international travellers travelling from and transiting through these countries, (they are part of the ‘at risk’ country category of international travellers coming to India) and also including all other ‘at risk’ countries indicated in the revised Guidelines for International Arrivals issued by this ministry dated November 11, 2021, are subjected to rigorous screening and testing, as per MoHFW Guidelines,” he said.

The contacts of these international travellers must also be closely tracked and tested as per MoHFW guidelines.

“You are also requested to ensure that samples of travellers turning positive are sent to the designated IGSLS promptly as per the INSACOG Guidance Document issued by this Ministry dated July 15, 2021,” the letter said.

Bhushan said state surveillance officers must also establish close coordination with their designated/tagged IGSLS for expediting results of genomic analysis, so that necessary public health measures may be undertaken by the states and union territories in case the presence of a variant of concern or variant of interest is reported by the INSACOG network.

“It is critical for the states and UTs to adhere to the overarching Test-Track Treat-Vaccinate principle to ensure stringent implementation of containment measures as per MoHFW guidelines, and to prevent the spread of VoC/Vols and formation of clusters of cases,” he said.

The new variant of coronavirus, feared to have a number of spike mutations unseen before, has been detected in South Africa, with authorities there confirming 22 positive cases associated with it on Thursday.

Dr Tom Peacock, a virologist at Imperial College London, had posted details of the new variant classed as B.1.1.529 on his Twitter account earlier this week, following which scientists have been weighing in on what is being considered a variant of concern though it is yet to be formally categorised in the UK.

Scientists the world over will be watching the new variant for signs of gaining momentum or spreading more widely and rapidly. The high number of spike mutations are concerning from the point of view of both higher transmissibility and immune evasion.