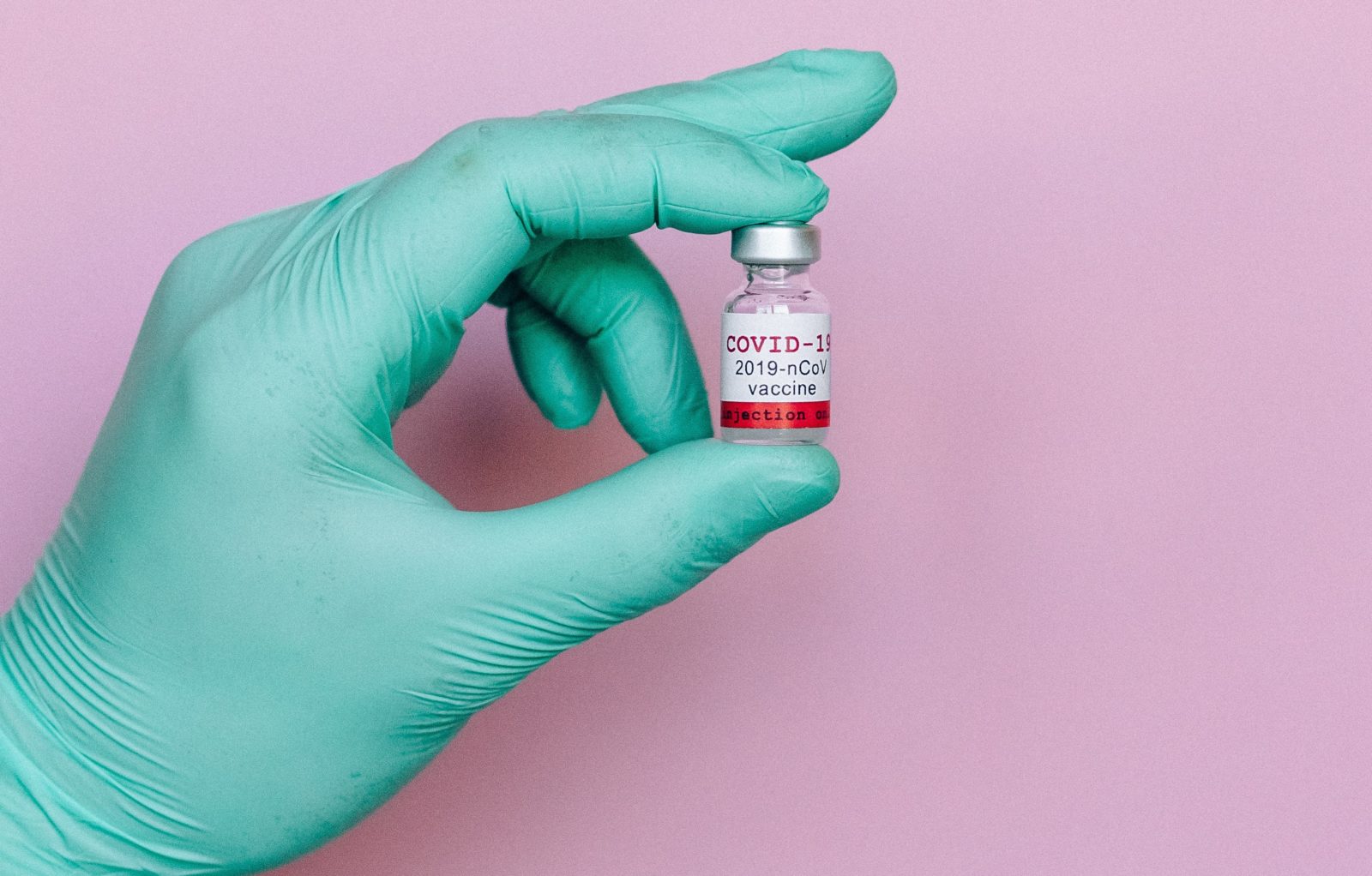 New Delhi: With many states complaining about a shortage of vaccines against COVID-19 at a time when new cases in India have escalated rapidly, the focus is on the next set of vaccines that the government could approve.

According to an Indian Express report, though some Indian companies have been building capabilities to manufacture large quantities of a few vaccine candidates, they are being held up due to lack of data, bridging studies or difficulties in procuring raw materials.

India has approved AstraZeneca-Oxford’s vaccine candidate, sold in India as Covishield, and Bharat Biotech’s Covaxin. An overwhelming majority of the more than 9 crore doses that have been administered are Covishield, which is manufactured by the Serum Institute of India (SII). The company is also obliged to send shipments of its vaccine candidate to the UK as part of its agreement with AstraZeneca and to the COVAX vaccine sharing facility.

Among the vaccines that Indian companies have signed agreements to manufacture are the Russian Sputnik V and licensed versions of the candidates developed by Novavax and Johnson & Johnson.

The Sputnik V vaccine, developed by Moscow’s Gamaleya Research Institute of Epidemiology and Microbiology, is awaiting approval for emergency use in India. Dr Reddy’s Laboratories has conducted a bridging study, but the Central Drugs Standard Control Organisation (CDSCO) is yet to grant approval, though more than 40 days have passed since the request.

According to the Indian Express, the subject expert committee of the CDSCO discussed the proposal during a series of meetings last week, asking Dr Reddy’s to submit “complete information related to the vaccine’s safety and immunogenicity from its bridging trials here”.

The SEC also sought a factsheet on the vaccine as well as information related to its stability to determine its potency and safety. As of Wednesday, the company was in the “process of submitting this additional information”.

A spokesperson for Dr Reddy’s told the Indian Express, “We had our meeting with the SEC last week and will await the feedback from the CDSCO. We will provide an update once we have the feedback.”

Despite the lack of approval, the Russian Direct Investment Fund has already inked pacts with Indian manufacturers such as Hetero Biopharma, Gland Pharma and Panacea Biotec to scale up production of the Sputnik V vaccine candidate in India to upwards of 600 million doses a year.

On the other hand, it is not yet clear if J&J plans to release its vaccine in the country. However, it has received emergency use authorisation from the US Food and Drug Administration in February, which may allow the vaccine to be launched in India without bridging studies, according to IE.

The company has also tied up with Hyderabad-based vaccine maker Biological E. Limited to make up to 600 million doses in the country. However, no bridging studies have been conducted.

A statement made by the White House after the first summit of the Quad countries – India, the US, Australia and Japan – leads one to believe that the J&J vaccine candidate will eventually be distributed in India. The statement said that the US Development Finance Corporation will work with Biological E to finance increased capacity to “produce at least 1 billion doses of COVID-19 vaccines by the end of 2022″.

The Novavax vaccine candidate will be sold by SII as Covovax as part of their agreement. The Pune-based company has “only just begun its bridging studies”, according to IE. The company had said it aims to launch the vaccine by September.

But the Express report cast doubts on whether SII could meet this timeline, as its CEO Adar Poonawalla has been “raising red flags” about the potential shortage of raw materials. The US government’s decision to block exports of “crucial components like plastic bags, filters and certain media” used for the vaccine candidate will damage SII’s ability to ramp up production, according to him. While SII’s agreement with Novavax says the company was to produce 1 billion doses in 2021, the shortage in raw material has “halved SII’s capacity for now”.

“I think it’s time that we get new vaccines into play in India, because we definitely need more vaccines. We need to vaccinate faster even as we implement much stronger public health measures for transmission control,” Dr Srinath Reddy, president of the Public Health Foundation of India, told Indian Express.