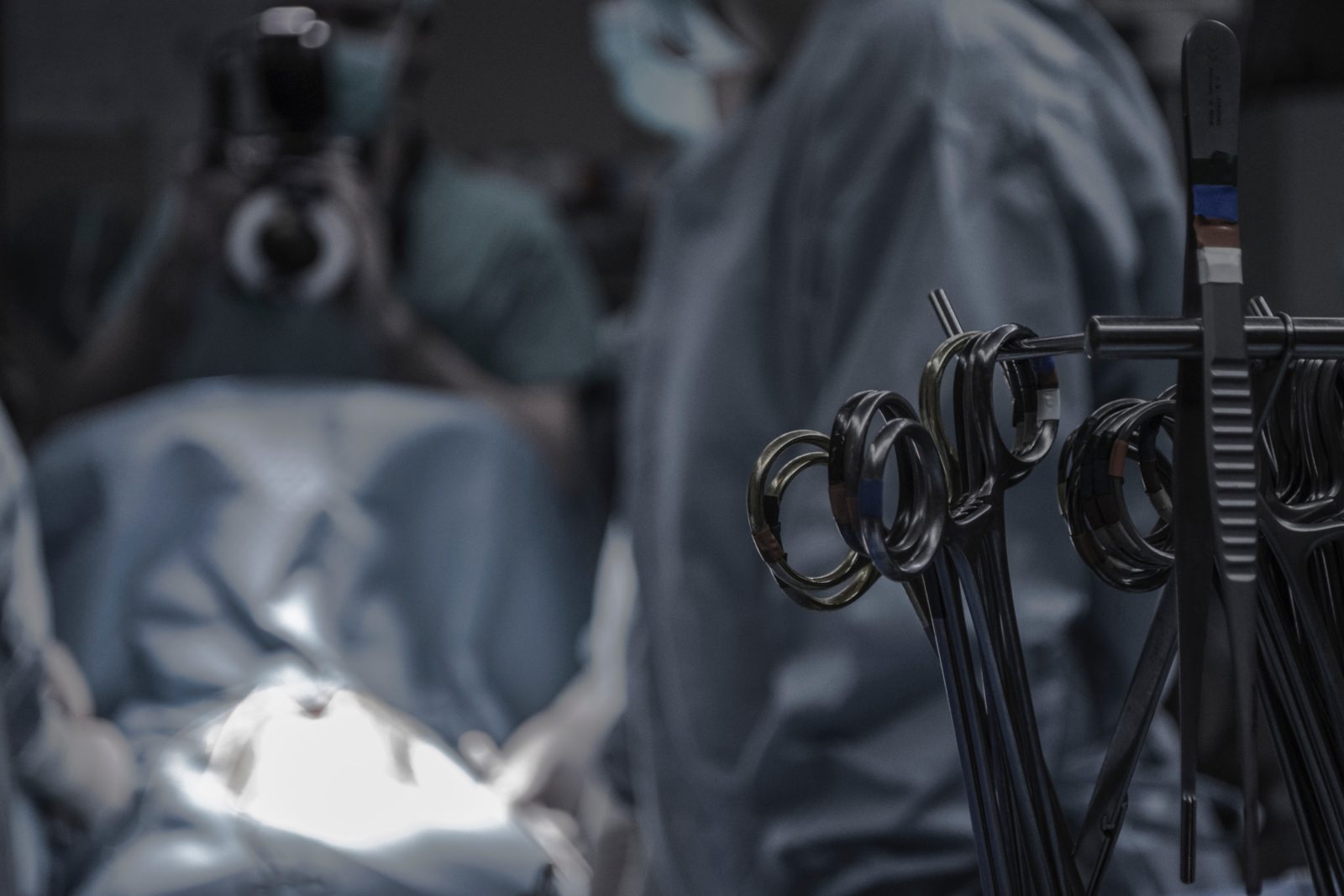 New Delhi: The government has issued a notification authorising post-graduate practitioners in specified streams of Ayurveda to be trained to perform surgical procedures such as excisions of benign tumours, nasal and cataract surgeries, a move which has drawn flak from the modern medicine fraternity.

The November 20 gazette notification by the Central Council of Indian Medicine (CCIM), a statutory body under the AYUSH Ministry to regulate the Indian systems of medicine, listed 39 general surgery procedures and around 19 procedures involving the eye, ear, nose and throat by amending the Indian Medicine Central Council (Post Graduate Ayurveda Education) Regulations, 2016.

The Indian Medical Association (IMA), the largest body of modern medicine doctors, has condemned the move, describing it as “poaching the disciplines of modern medicine through back door means” and a “retrograde step of mixing the systems”.

Attempting to clarify the notification, AYUSH Ministry Secretary Vaidya Rajesh Kotecha said it does not amount to any policy deviation or any new decision.

“This notification is more of the nature of a clarification. It streamlines the existing regulation relating to post graduate education in Ayurveda with respect to the specified procedures.

Chairman of Board of Governors, CCIM, Vaidya Jayant Devpujari said that these surgical procedures were being performed in Ayurveda institutes for over 20 years and the notification legalises them.

“The purpose of bringing out the notification is also to set boundaries by specifying the list of procedures so that practitioners restrict themselves to the set of surgical procedures as mentioned in the regulation,” Devpujari said.

The AYUSH ministry also issued a clarification stating the notification is a clarification of the relevant provisions in the previously existing regulations of 2016 and that the use of modern terminology in the said notification does not amount to “mixing” of Ayurveda with conventional (Modern) medicine.

“Since beginning, Shalya and Shalakya are independent Departments in Ayurveda colleges, performing such surgical procedures.

The present clarification was issued in overall public interest by CCIM by bringing the said details into the regulation. Hence this does not signify any policy shift, it stated.

The ministry also said, “All scientific advances including standardised terminologies are inheritances of the entire mankind. No individual or group has monopoly over these terminologies.”

Modern terminologies in the field of medicine are not modern from a temporal perspective but are derived substantially from ancient languages like Greek, Latin and Arabic, it said.

“Evolution of terminologies is a dynamic and inclusive process,” the AYUSH ministry said, adding use of modern terminology in the said notification does not amount to “mixing” of Ayurveda with conventional (Modern) medicine.