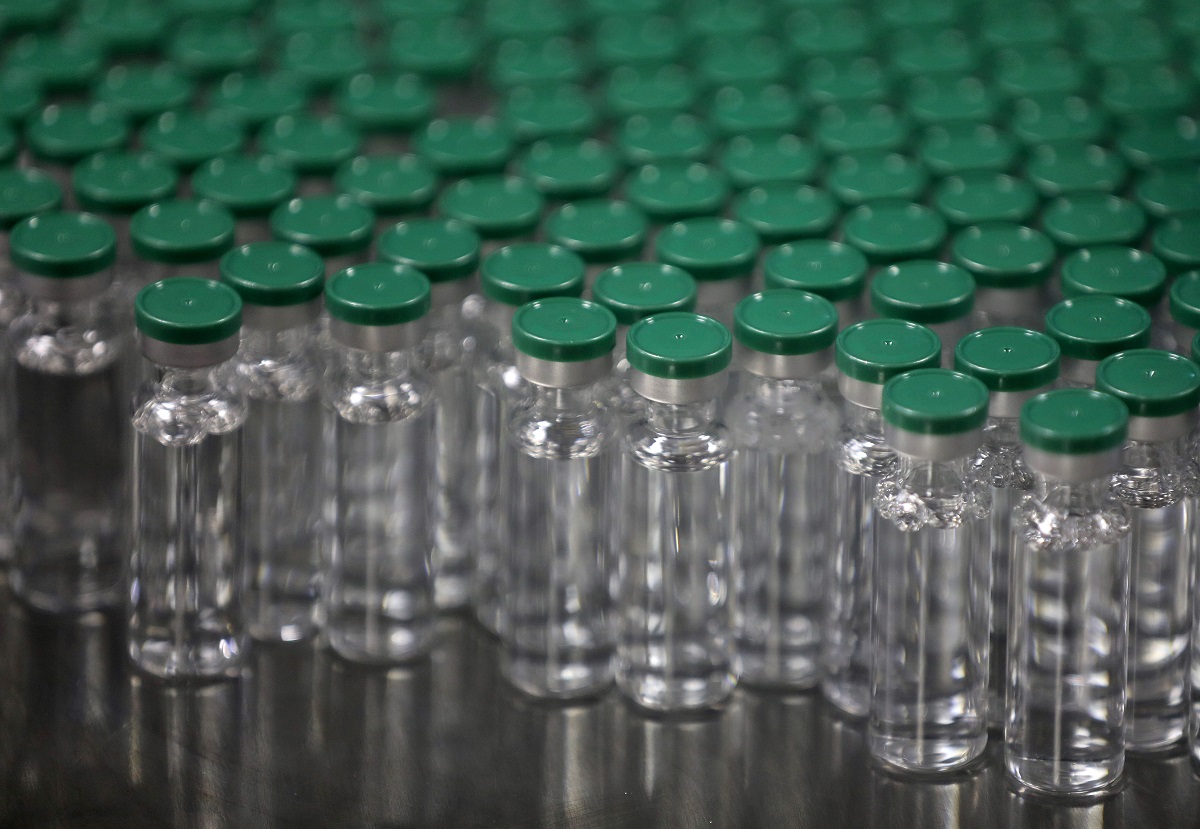 Out-of-Pocket Spend for Deliveries in Public Hospitals Has Risen: NFHS-5

New Delhi: The Centre on Monday placed a purchase order with Serum Institute of India (SII) for 11 million doses of the Oxford COVID-19 vaccine Covishield, each costing Rs 210 including GST.

According to the order, each dose of the vaccine has been priced at Rs 200, with a goods and service tax (GST) of Rs 10.

The vaccines doses will initially be shipped to 60 consignment points, from where they will be distributed further.

According to Mint, SII has stockpiled 5 crore doses for immediate distribution. The government aims to secure 60 crore doses for the country’s vaccination drive, which aims to inoculate 30 crore citizens over the next six-eight months.

The health ministry is also likely to soon sign a purchase order for Covaxin, another vaccine that was developed by Bharat Biotech. Meetings for this are underway, a source told PTI.

According to reports, the PM-CARES fund will bear the cost of both the vaccines.

Also Read: Immunisation for COVID-19 Is a Public Health Exercise – Not a War Game

Interacting with chief ministers, Prime Minister Narendra Modi had said that state governments will not procure the vaccine directly from the companies. He suggested HLL Lifecare as a single, Central agency to procure vaccine to avoid variation in prices.

The country’s COVID-19 vaccination drive will be launched on January 16, in what Prime Minister Modi has called the world’s largest inoculation programme with priority to be given to nearly three crore healthcare and frontline workers.

After vaccinating healthcare and frontline workers, priority will be given to those above 50 years of age and the under-50 population groups with comorbidities, estimated to be around 27 crore.