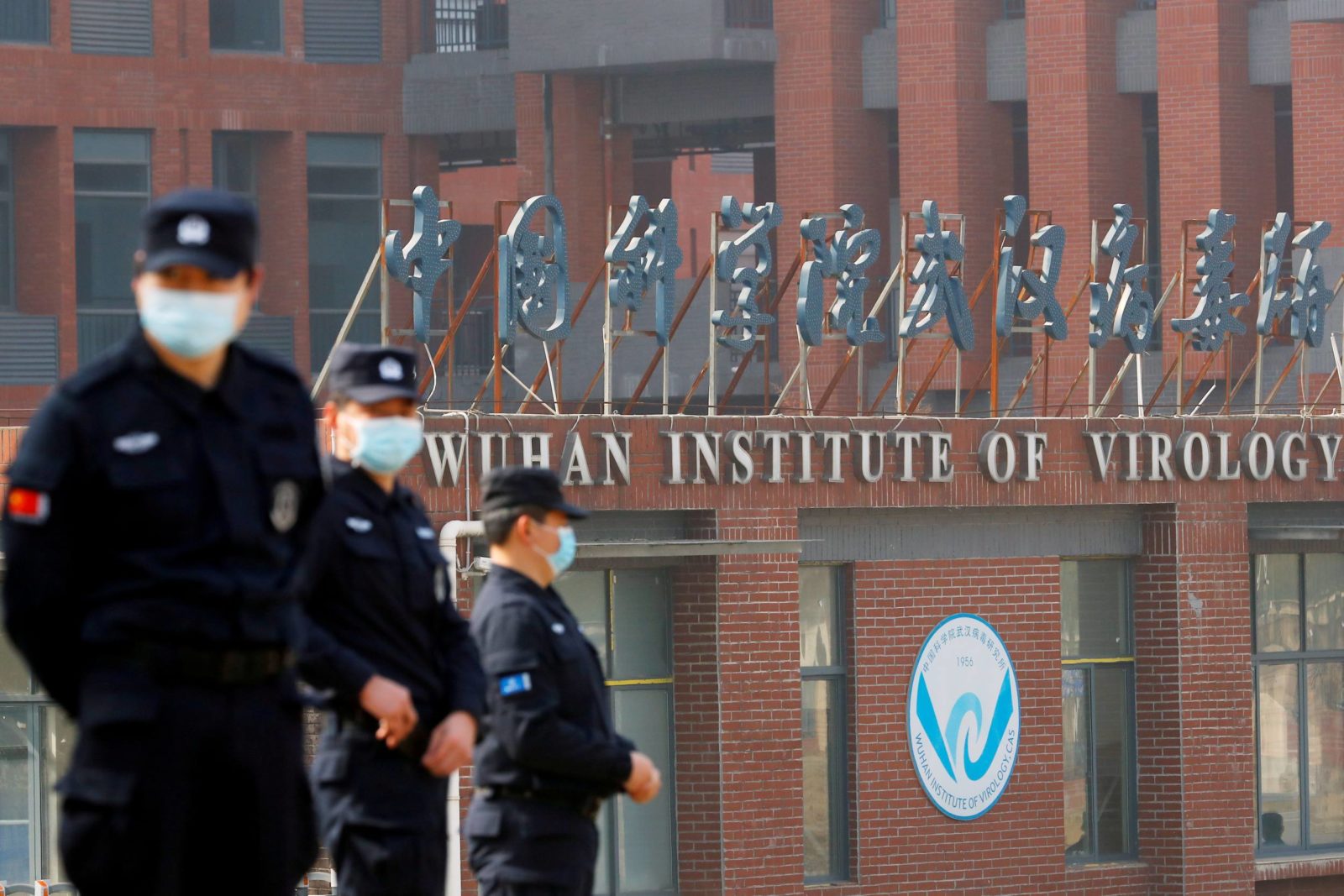 Bengaluru: Tensions between the US and China have been climbing over speculation about the novel coronavirus’s origins.

Ahead of the 74th World Health Assembly, from May 24 to May 30, US President Joe Biden repeated his demand for a more thorough investigation of the virus’s origins in China and said he would have the US intelligence community make efforts to ensure China’s cooperation.

Chinese government spokespersons responded by calling the community’s reputation into question and alleging that the US’s intentions were “stigmatisation” and “political manipulation”.

The matter of the virus’s origins received a fillip after two sets of incidents since early this year.

First, a WHO-led mission to China concluded that the possibility that the virus had originated in a lab in Wuhan, in Hubei province, was “extremely unlikely” and also that the body would continue its investigation in other countries, and return to China in future if necessary.

However, independent experts expressed concerns that the mission hadn’t conducted the tests and studies that would allow it to reject the lab-leak hypothesis. This was followed by a letter signed up the members of 14 countries, including India, the US and the UK, to the WHO to investigate and reject the hypothesis properly.

WHO director-general Tedros Adhanom Ghebreyesus responded by saying “all hypotheses remain on the table”.

The second set of incidents was mooted by non-technical articles in the public domain and letters by scientists to scientific journals outlining that the hypothesis – even if unlikely – had been rejected without the requisite evidence.

Biden’s medical advisor Anthony Fauci denied claims in some of these articles that the US government had funded virus research studies at the Wuhan Institute of Virology related, allegedly, to the novel coronavirus.

On May 23, Wall Street Journal reported that members of the Wuhan Institute of Virology, the lab at the centre of the lab-leak hypothesis, had taken ill shortly before the pandemic began. CNN subsequently reported that the US intelligence community “does not know what the researchers were actually sick with” and that the information available is “nothing definitive”.

On May 24, Wall Street Journal then reported that Chinese authories had blocked access to an abandoned mine where researchers from the institute had studied bats eight years earlier.

However, these articles and others have been co-opted by virus origins conspiracists around the world. These people have frequently latched on to any speculation and expressions of concern that we don’t know enough about the virus’s beginnings to claim China has been hiding something. They also often employ abusive rhetoric on interactions online, Nature News reported.

French virologist Luc Montagnier’s claims in particular have gone viral in India on both occasions in which he spoke up, in 2020 and 2021. Last year, he said the virus couldn’t have evolved naturally and this year, that mass vaccination is a “massive mistake”.

But irrespective of the little supporting evidence for the lab-leak hypothesis, experts have junked Montagnier’s particular lines of argument here and here.

“The permanent uncertainty of SARS-CoV-2’s origins has made other explanations, no matter how complex, attractive,” Dan Samorodnitsky wrote in Massive. “Now, the lab-leak hypothesis has taken on the rhythm and melody of conspiracy theory.”

In addition to Biden’s statement, the US also asked the WHO to conduct a “transparent, science-based” study of the virus’s origins.

The Guardian reported on May 27 that Chinese foreign ministry spokesperson Zhao Lijian had responded that the lab-leak hypothesis was “extremely unlikely” and that the US was “being disrespectful to science, irresponsible to people’s lives, and counterproductive to concerted global efforts to fight the virus.”

As a result, “the escalating demands and allegations are contributing to a geopolitical rift at a moment when solidarity is needed,” Nature News quoted David Fidler, a global-health researcher at a think tank in Washington DC, as saying.

“Instead, with a pressing need for biosecurity policies, … the US should focus on fostering pandemic diplomacy through meetings between US and Chinese ambassadors, as happened with climate-change discussions in April.”