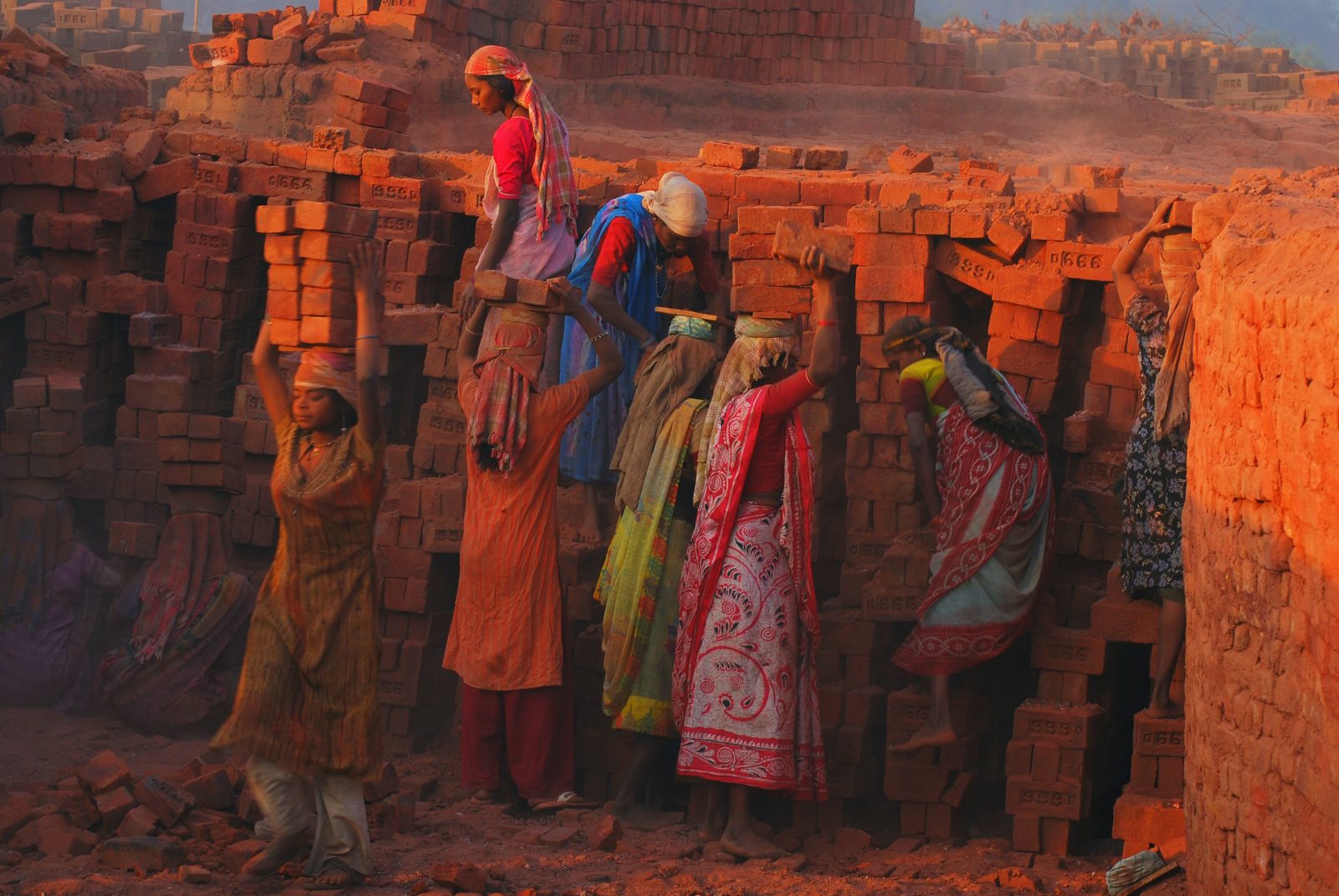 New Delhi: Deaths due to heat stress caused by rising global temperatures have moved from projections to actual numbers, with new research finding that over a third of heat-related deaths in warm seasons can be attributed to climate change.

An international team of scientists analysed data from 732 sites in 43 countries to estimate the deaths that can be linked to additional heat exposure caused by recent human-induced warming, from 1991 to 2018.

They found that across all study countries, 37% of warm-season heat-related deaths could be attributed to climate change, and that “increased mortality is evident on every continent.” The range varied from 20.5% to 76.3%. And while the numbers varied by geography, there were still dozens to hundreds of deaths a year in many locations.

“Our findings support the urgent need for more ambitious mitigation and adaptation strategies to minimise the public health impacts of climate change,” the researchers’ paper, published in Nature Climate Change on May 31, 2021, says.

Prolonged exposure to high outdoor temperature results in more illness and a heightened risk of premature death. Although several studies have projected the impact of such exposure under different potential future climate scenarios, there has been no systematic, large-scale study to show how many such deaths may in fact result.

In an attempt to quantify this figure, the researchers analysed observed data on temperatures and deaths, collected through the Multi-Country Multi-City (MCC) Collaborative Research Network, the largest weather and health data consortium to date, at the London School of Hygiene and Tropical Medicine.

The scientists next computed heat-related deaths between 1991 and 2018 for each location under two scenarios: a ‘factual’ scenario comprising simulations of historical climate change and a ‘counterfactual’ scenario with climate that would have occurred in a world without human-induced warming.

The annual average temperature in the warm season in the ‘factual’ scenario increased from nearly 21.5º C at the end of the 20th century to almost 23º C in the 2010s. In the ‘counterfactual’ scenario, annual temperatures remained relatively stable at around 21.5º C. Some of the largest temperature differences were reported from Brazil and locations in South America, Southern Europe and Thailand.

“Taken together, our findings demonstrate that a substantial proportion of total and heat-related deaths during our study period can be attributed to human-induced climate change,” the researchers wrote in their paper.

Also read: ‘Important Message’: Soot From India Can Make Its Way To the Arctic – and Does

First of its kind

They also highlight the fact that their study includes a big group of countries whereas previous studies have been limited mostly to Europe.

In fact, experts working on the impact of climate change on humans agreed that the study could be the first to throw up precise numbers, and the attendant insight.

Saudamini Das, a professor at the Institute of Economic Growth, New Delhi, has studied the impact of heat waves on labour supply and on workers in the informal sector in Odisha, is one of them.

The study “has segregated the natural and human-induced components of climate change and linked excess deaths to the former,” Das told The Wire Science. It is also precise in focusing on heat-induced deaths and not a wider gamut of illnesses, and “strongly supports scientists’ recommendation for zero increase in emissions by 2050.”

Ashfaq observed that death rates due to heat waves in traditionally hot regions like South Asia and Africa could in fact be lower because the people here are used to higher temperatures and greater exposure to hot weather. In these places, the homeless and those working for long periods in the open, like farm workers, bear the brunt of heat waves, according to him.

He and his colleagues reported in March 2021 that some areas of South Asia have already reported wet-bulb temperatures of more than 32º C and 35º C. These are “respectively considered the upper limits of labour productivity and human survivability.”

Such heat stress over larger areas is expected to become commonplace even if we limit global warming to 1.5º C over pre-industrial levels by 2100 – the Paris Agreement’s ideal target – according to Ashfaq’s study.

“Our study … highlighted the time of emergence of more frequent deadly heat waves by 2040,” he told The Wire Science.

Also according to their study, if the planet’s average surface temperature increases by 2º C, the per-person heat exposure could increase 2.2x. This could be lethal.

“Limiting warming to 1.5º C would avoid about half that impact” in the region, according to their paper.

South Asia is more vulnerable to the effects of extreme heat thanks to the prevalence of both natural and human stressors, such as an already hot and humid climate, high population density and widespread poverty, Ashfaq added.

All this said, the Nature Climate Change study has some limitations that the authors also acknowledge.

For one, the researchers couldn’t include locations in all world regions – especially in large parts of Africa and South Asia – thanks to low availability of data to feed into the exposure-response functions.

“Whether the excluded regions would have high or low heat-related mortality burdens is difficult to predict and may depend on factors including the level of warming, the built environment and the age structure and underlying health status of the population,” they wrote in their paper.

“Unfortunately, it is uncertain how the estimate would look like if we consider” countries in Africa and Asia, “as we don’t have empirical evidence [from there] on the impact of heat on mortality,” Anamaria Vicedo-Cabrera, a scientist at the Institute of Social and Preventive Medicine, University of Bern, Switzerland, and one of the study’s authors, said.

Another limitation is the restricted sampling in some cases – for example one or two cities in Finland and Iran. These can’t be considered to be representative of country-specific average effects.

However, despite the limitations, the authors say their findings demonstrate that the health impact of human-induced global warming is real, “geographically widespread” and “non-trivial”.