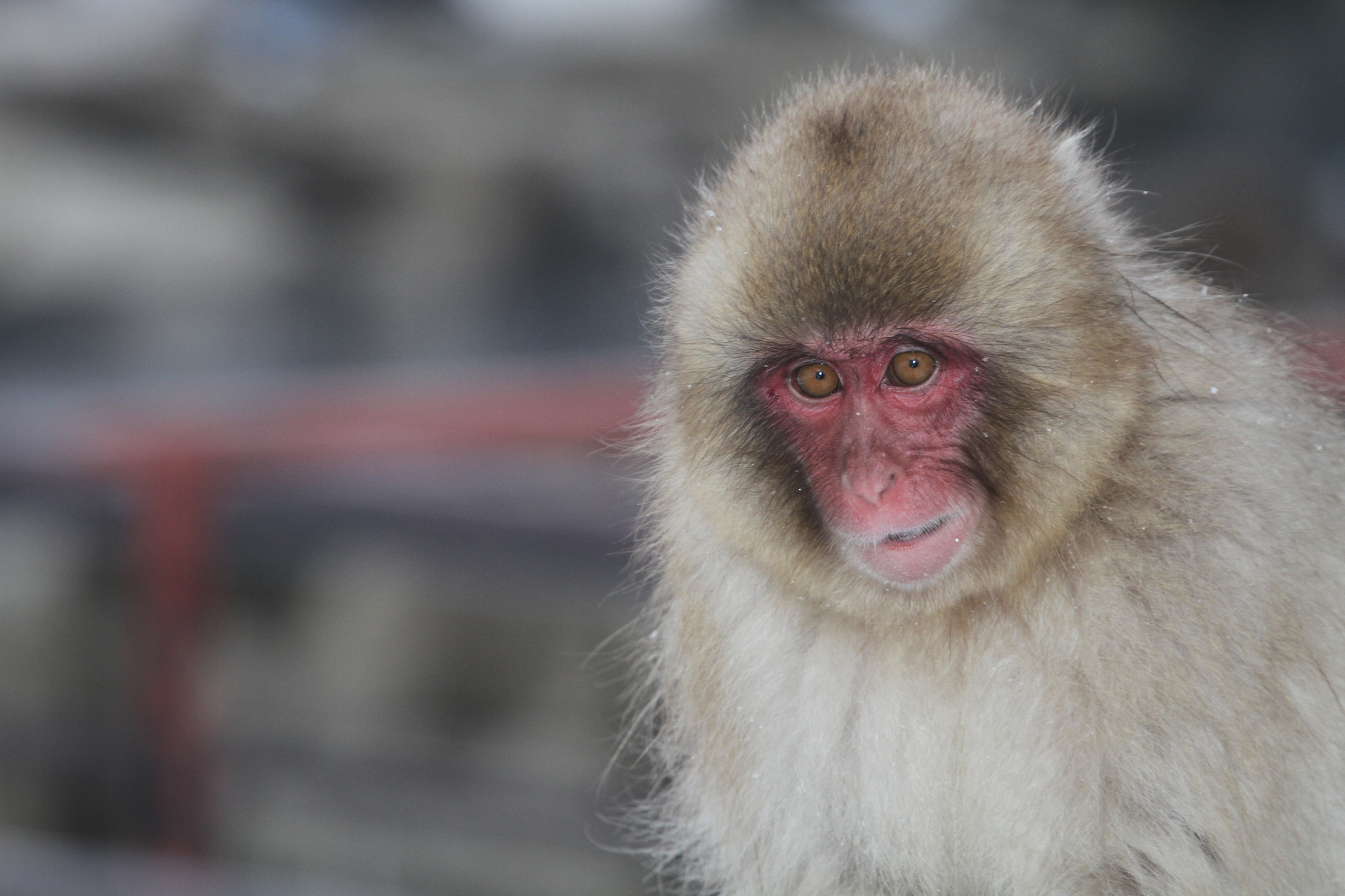 Why it Hurts to See Others Suffer: Pain and Empathy Linked in the Brain

Most bitter plants produce toxins to protect themselves from herbivores. For example, castor plants produce ricin, while deadly nightshade produces atropine. They can give anyone who consumes them more than a bellyache.

The unpleasant taste forces humans and animals to give the toxin-producing plants a wide berth. If many plants produce vile-tasting leaves and fruits, herbivores won’t be left with much to eat. So they have evolved to be less sensitive to bitterness than carnivores, and their larger livers detoxify these natural compounds.

Macaques are omnivores; they are not immune to bitter foods as herbivores, nor are they as sensitive to them like carnivores. Yet, some Japanese macaques have lost this life-saving trait.

Mammals recognise five taste sensations – sweet, bitter, sour, salty, and savoury. One group of taste receptors, TAS2R38, is sensitive to limonin in citrus fruits and sulphur-containing glucosinolates in vegetables like cabbage, broccoli, and mustard. People with a fully functional receptor create a fuss about eating brussels sprouts or bitter greens. More than 40% of Indians have a mutation in TAS2R38 that renders us incapable of tasting bitterness to some degree.

Since these variations are known to exist in humans and some primates, researchers from Kyoto University extracted DNA from the blood and tissue samples of close to 600 macaques from 17 locations throughout Japan. They found that all the ones indifferent to bitter taste were confined to the western part of Kii peninsula in Honshu, Japan.

“Using cellular and behavioural experiments, we found that a large number of Kii monkeys, through adaptive evolution, have lost TAS2R38 function, leading to the inability to taste bitterness,” explains Nami Suzuki-Hashido, the lead author of the study.

In a previous experiment, the researchers gave apple pieces to captive macaques from different parts of the country. When some chunks were coated with a bitter substance, most monkeys refused to eat them. But those from Kii couldn’t tell the difference between bitter and sweet apples and ate both with gusto.

The researchers say the genetic mutation is found in 29% of the population. If the ability to tolerate bitterness had neutral value, giving the macaques neither advantages nor disadvantages, it would take 84,000 years for a population of 20,000 macaques to spread to that many monkeys. The researchers say the mutation first arose and spread in Kii within the past 13,000 years only. The rapid spread of immunity to bitterness in fruits and vegetables must provide an evolutionary advantage to these macaques. Perhaps, they could feed on specific plants available in the area.

If some Japanese macaques can’t taste bitterness, how do they avoid eating plants that could be dangerous?

“There are approximately 27 taste receptors in the genome of monkeys,” says Hiroo Imai, one of the senior researchers, of the study. “They can detect toxins by using the bitter taste receptors other than TAS2R38.”

However, as a species, these macaques seem insensitive to other kinds of bitter plants. The ones in the snowbound northern part of Japan often eat the bark of willow trees, which contains a bitter compound called salicin, when there are few options.

The first wild citrus species, the Tachibana orange, Citrus tachibana, started growing in Japan approximately 2,800 years ago. Its place of origin is thought to be Kii peninsula. It’s a small, inedible fruit that resembles a tangerine.

In captivity at the Kyoto University, monkeys from Kii eat large mandarin oranges by peeling the rind and removing seeds. But they eat small tachibana fruits without even peeling them. Elephants love oranges with their rinds. But it’s unusual for monkeys to eat small bitter oranges whole. The researchers suggest this provides the Kii monkeys, insensitive to bitter tastes, the advantage of eating small tachibana fruits.

Tsunamis hit Kii at intervals of 400 to 600 years. The researchers suggest the macaques’ inability to taste the bitterness of the Tachibana orange may have helped them tide over the immediate aftermath of a disaster.

If eating bitter citrus fruits gave them an advantage, it ought to spread to the rest of the species. Yet, the mutation appears to be restricted to the monkeys of western Kii peninsula only. Even the population in eastern Kii doesn’t have the mutation, although young monkeys migrate between the two. Perhaps the habitat of the Kii population affirms the lack of aversion to bitter taste.

While this is a probable reason, there may be more to it.

Cabbage, brussels sprouts, and mustard greens are not injurious to our health. On the contrary, they are potent sources of nutrients. Glucosinolates in these vegetables especially protect us from cancer and heart disease. Humans sensitive to their taste are less likely to include them in their diet. Limonin, the bitter tasting compound in citrus fruits, is being investigated for its anti-carcinogenic and cholesterol-lowering effects. Being immune to these strong tastes is an advantage.

Scientists think those of us with a mutated receptor may taste a different bitter compound. Unusually for a taste receptor, TAS2Rs is found all over our bodies. We don’t know what they are doing in our guts, hearts, and lungs. Researchers suggest the role of TAS2R38 may not be restricted to taste alone. The study was published on September 15, 2015.