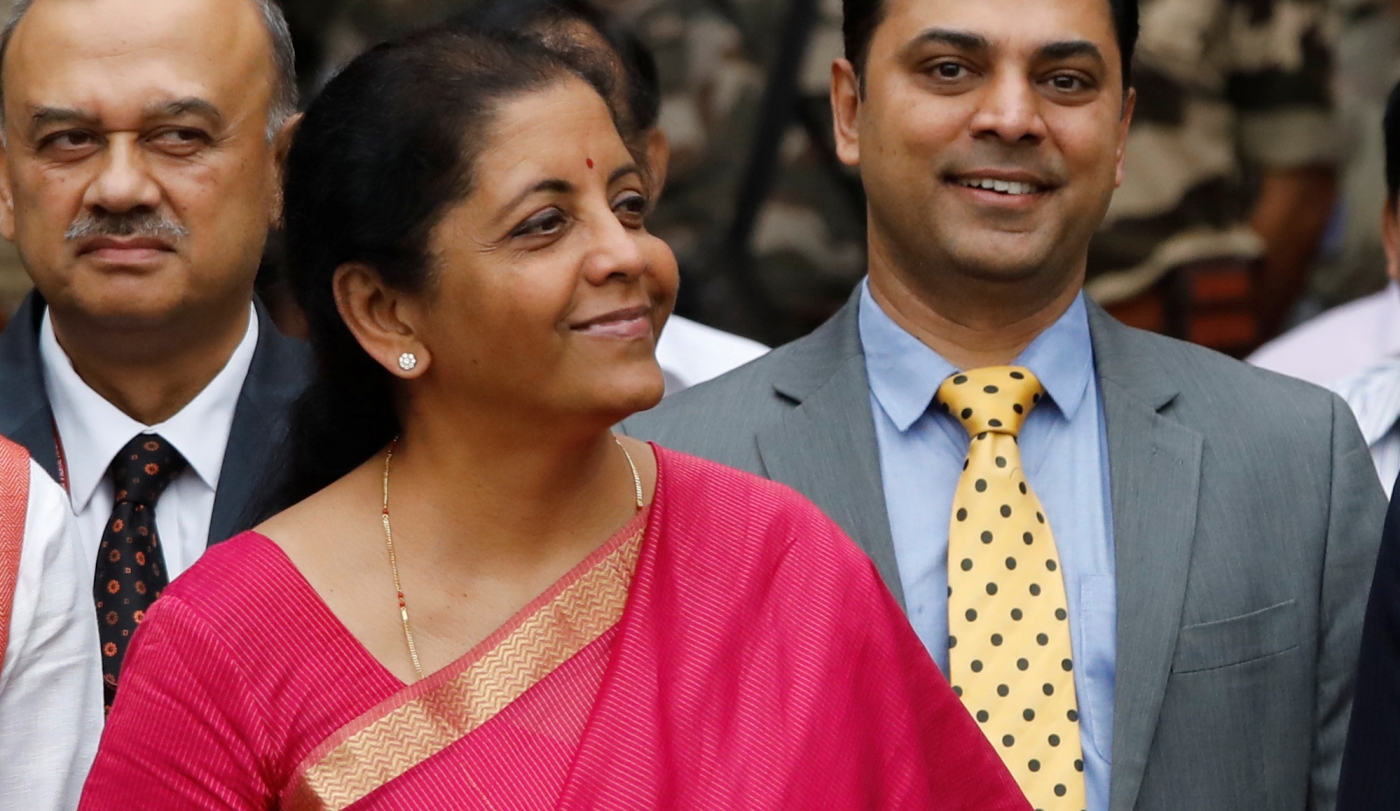 “Health Care Takes Centre Stage, Finally” was the title of a chapter in the Economic Survey 2020-21, released a few days ago. Sadly, as we look into the details of the budget figures, that does not seem to be the case, despite all the talk. The Union budget has clearly failed to put its money where its mouth was.

The health budget this year was much anticipated given the extraordinary global situation created by a health emergency. The faultlines in our health system became more visible than ever in the past year. Luckily, the number of COVID-19 infections in India has been lower than expected, so the subsequent morbidity and mortality are low as well. However, the crisis still exposed a number of issues in our healthcare systems.

There have been numerous reports of people finding it difficult to access healthcare, for both COVID-19 and other unrelated ailments. In the first few months of the lockdown, from March 2020, all regular health services – including immunisation and maternity care – totally collapsed. The data is yet to fully capture the impact of these events on overall health status, including the spread of diseases such as tuberculosis. Issues related to private-sector regulation also came up – especially in terms of capping the exorbitant prices some facilities were charging to test and treat for COVID-19, and more recently the equitable distribution of vaccines.

Against this backdrop, the Union budget was expected to take the first step towards giving the public health sector the attention it deserves by stepping up the resources available to it. Finance minister Nirmala Sitharaman in her speech also emphasised a “holistic approach to health” that focuses on “strengthening three areas: prevention, curative and well-being”.

She mentioned a new scheme called the PM Atmanirbhar Swasth Bharat Yojana, to be launched with the laudable objective of developing capacities at the primary, secondary and tertiary levels of healthcare. While this scheme’s focus on strengthening healthcare infrastructure at all levels, with an emphasis on public health, seems to be in the right direction, its allocation is perhaps too late: Rs 64,180 crore over six years translates only to about Rs 10,700 crore per year. There is no budget line in the demand statement of the Department of Health and Family welfare on this new scheme, so it is not clear what this year’s allocation is either.

So, in effect, the plan is to spend even less than what is being spent in the current year – even as many have pointed out that the Union budget for health needed to be doubled this year, then increased consistently over the next 3-4 years, for us to meet our goals for public expenditure on health.

The 2021 Economic Survey set out the importance of increasing public health spending and also discusses in detail market failures in health. It showed that an increase in public health expenditure from the current levels in India to 3% of the GDP can reduce out-of-pocket expenses (OoPE) from 60% currently to about 30%. As is well known, the OoPE on health burdens not just the poor but also the middle class of this country.

The Economic Survey therefore makes a case for increasing public spending on health from 1% to 2.5-3% of GDP, as the National Health Policy (NHP) 2017 states. This is necessary to improve India’s poor standings on various indicators of health, such as share of OoPE, equitable and good quality access to healthcare, availability of infrastructure and human resources for health. For example, India currently ranks 145 out of 180 countries on quality of and access to healthcare, and 179 of 189 countries in prioritisation of health in government budgets.

Finance minister Sitharaman said that the budget outlay for health and wellbeing has increased 137% – giving the impression that the government has somehow bridged this gap. But look at the details of this increase, and you will see that this is not at all the case (see table below from annexure 1 in the budget).

This increase has a number of things not related to the Union budget on health. Of the Rs 2,23,846 crore, the expenditure on nutrition, water and sanitation – although important – can’t be accounted for as part of the health expenditure! Similarly, the Rs 35,000 crore announced for the COVID-19 vaccines is a one-time expense and is not included as part of the regular health budget.

Further, the finance commission grants are made by the Ministry of Finance, under the constitutional provision Article 275(1), will be reflected in the health expenditure made by the states.

Therefore, the Union health budget still remains at about 0.34% of GDP – a slight increase from 0.31% last year (BE). To attain the goal of 2.5% of GDP as stated in the NHP, the Finance Commission estimated that the Union budget for 2021-2022 should be 0.68% of GDP. Thus, the massive gap still remains. And if a globally debilitating pandemic could not prompt the government to prioritise health spending, it is difficult to imagine what will.