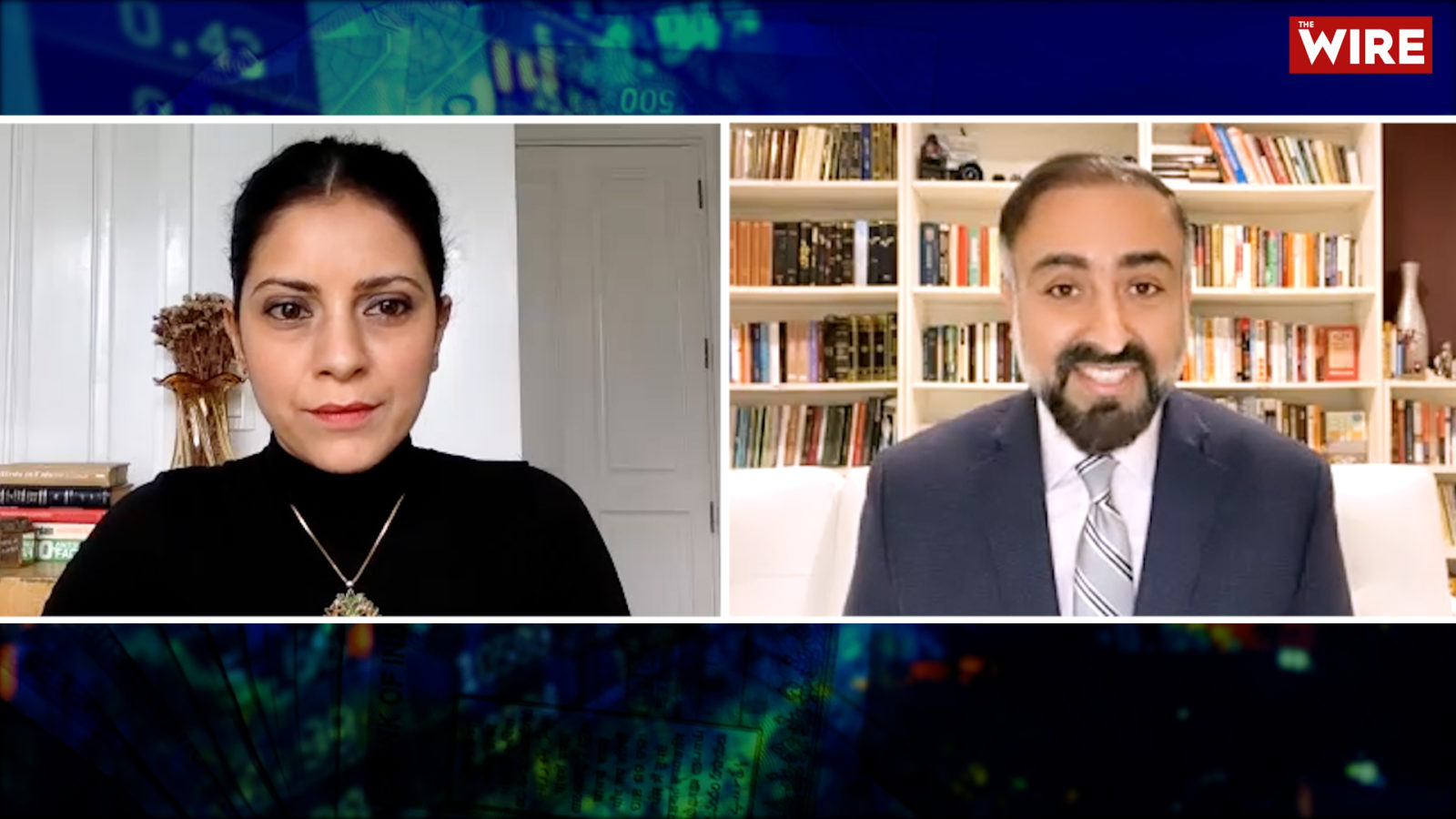 In a special conversation with Mitali Mukherjee, Dr Faheem Younus (vice president and chief quality officer and chief of infectious diseases, University of Maryland, UCH) said that he wasn’t overly concerned about the pace of vaccine rollouts being much slower than anticipated. Faheem said precision was much more important than speed and the general public needed to remain aware that an alternative to vaccines still exists i.e., wearing masks, maintaining hand hygiene and avoiding large crowds and gatherings.

He also pointed out that the recent surge in cases across areas like the UK, the US and parts of China were the result of “botched policies” and “mixed communication” by their governments, whereas nations like South Korea, that had been extremely careful also seemed to be struggling with a fresh spike in COVID cases.

On the subject of new mutations that are now coming to light, Younus said that medically speaking, he would rather have had to deal with a mutation that was 50% more deadly than 50% more transmittable, as that was a much bigger threat for health workers and nations.

He commented on the recent concerns that were raised around Bharat Biotech’s Covaxin (that was cleared by the Indian regulator before proper Phase III data was shared) and said that the onus was on the CEOs of these companies to be open, honest and transparent in their communication around testing and findings.

However, the big challenge going into 2021, he believed, was of rising inequality. Nations like Argentina and Brazil are hosting clinical trials for companies like Pfizer but are unlikely to get the actual vaccines anytime soon.

The Wire Science@TheWireScience
3 Following 15.5K Followers
A 35-year-old man was mauled to death by a lion at Madhupur village in Gujarat’s Junagadh district in the wee hours… https://t.co/SxhTbY7i3f
17 hours ago
1
Sea sponges don’t move. At least, that’s what a lot of people used to think about these aquatic invertebrates. But… https://t.co/ic1JLhdtaP
18 hours ago
1
The World Health Organisation (WHO) approved for emergency use a COVID-19 vaccine from China’s state-owned drugmake… https://t.co/Gae7oeQK7Z
19 hours ago
By now, it’s glaringly obvious that the death toll is (and always has been) far higher than official figures sugges… https://t.co/dUjanX399O
20 hours ago
1
Unfortunately, there is no evidence of water having any kind of memory. Even the journal Nature was touched by this… https://t.co/qbq1j2BWZp
21 hours ago
1 2
It is important to note that fully grown trees, removed en-masse, cannot be replaced by saplings of any size whatso… https://t.co/LcR049XplH
22 hours ago
1 4
The term ‘citizen science’ is intended to widen the network of people whose contribution to science is acknowledged… https://t.co/ODFfmZryND
23 hours ago
1 4
“Returning migrant workers are going home, falling sick and there is no one keeping track. People are drinking home… https://t.co/AtBtPlPZBY
24 hours ago
4 7
This is the first time these two traits have been found in the same fossil, suggesting that this small, desert-dwel… https://t.co/rWBSXYP8r9
1 day ago
1
India reported a record 4,187 fatalities due to COVID-19 on Saturday, taking the country’s death toll to 2,38,270.… https://t.co/rcRI80scss
1 day ago
1 1
It would hardly be fair to ask a country like India to reach net zero at the same time as the UK. India has yet to… https://t.co/qVhEhdE0l2
1 day ago
2 1
BBA now receives about 70 calls a day seeking help for children whose parents are dead or seriously ill, and a grea… https://t.co/E81T6rM9fS
1 day ago
1
Numerous reports have been coming in of COVID-19 patients dying not of the disease itself, but because they were un… https://t.co/eaJweI23IY
1 day ago
3
India’s Biological E. Ltd will soon start phase 3 clinical trials of its COVID-19 vaccine and plans producing 75 mi… https://t.co/9sNotv7bNI
2 days ago
1
After Covaxin and Covishield, the Sputnik V vaccine was the third approved for use in India. The first consignment… https://t.co/02kIdh9byy
2 days ago
2
Contact us

COVID-19: UK Escalates Offshoot of B.1.617 Variant as ‘Variant of Concern’