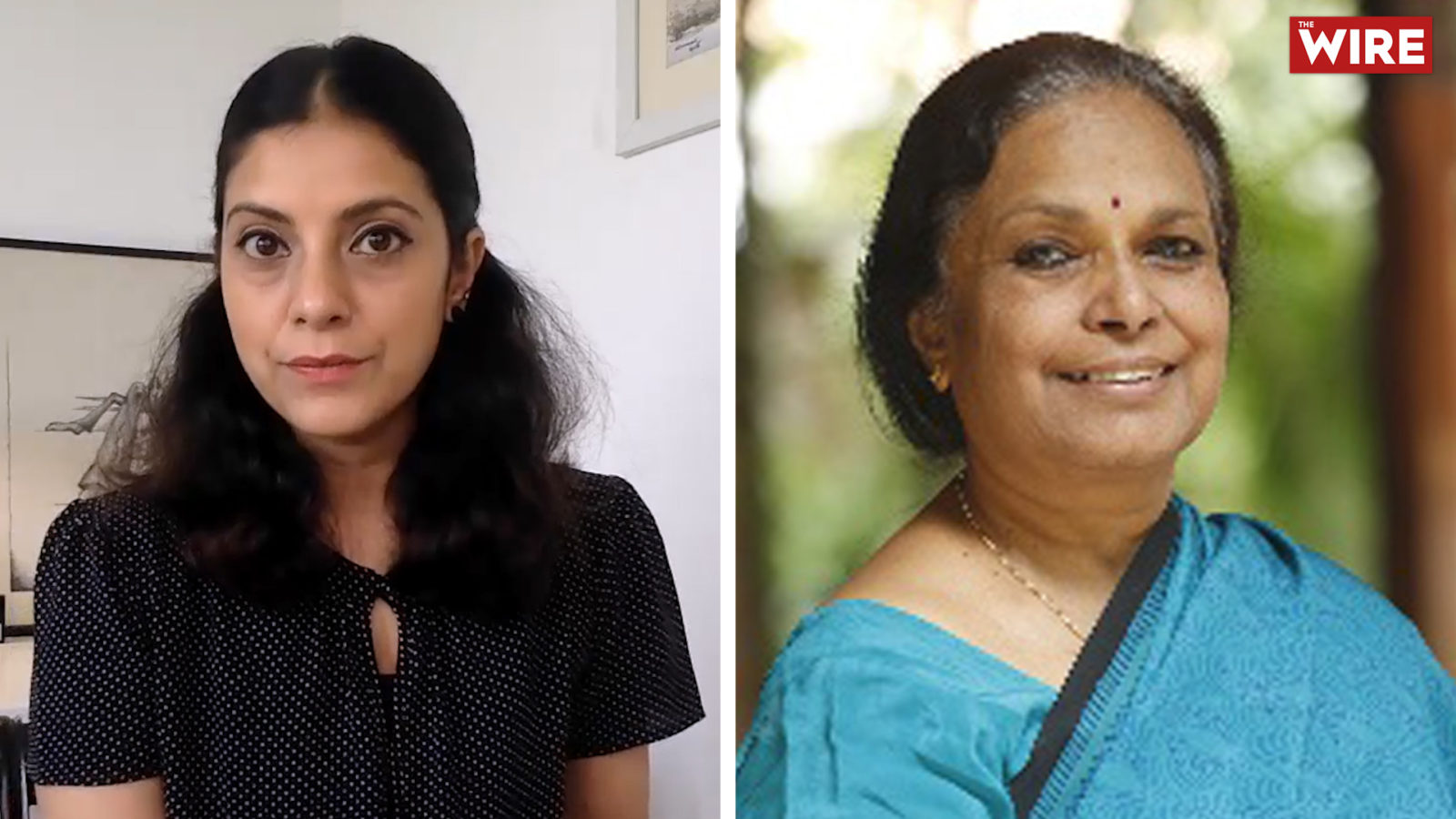 Leaders Listened to Astrologers, so Haridwar Mela Happened After 11 Years, Not 12

In an interview with Mitali Mukherjee, K. Sujatha Rao, former secretary of health and family welfare, Government of India, said it was the first time she was seeing the Central government telling states to procure vaccines from the open market.

Rao said the Central government has been too generous to private pharma companies by allowing them to set prices completely independently. “The government is not some weak and whiny creature that it needs to run scared of private companies,” Rao said.

Rao also said that she feared states would now be forced to divert scarce resources towards funding vaccines, money that could instead have been used for ramping up much-needed health infrastructure and resources.