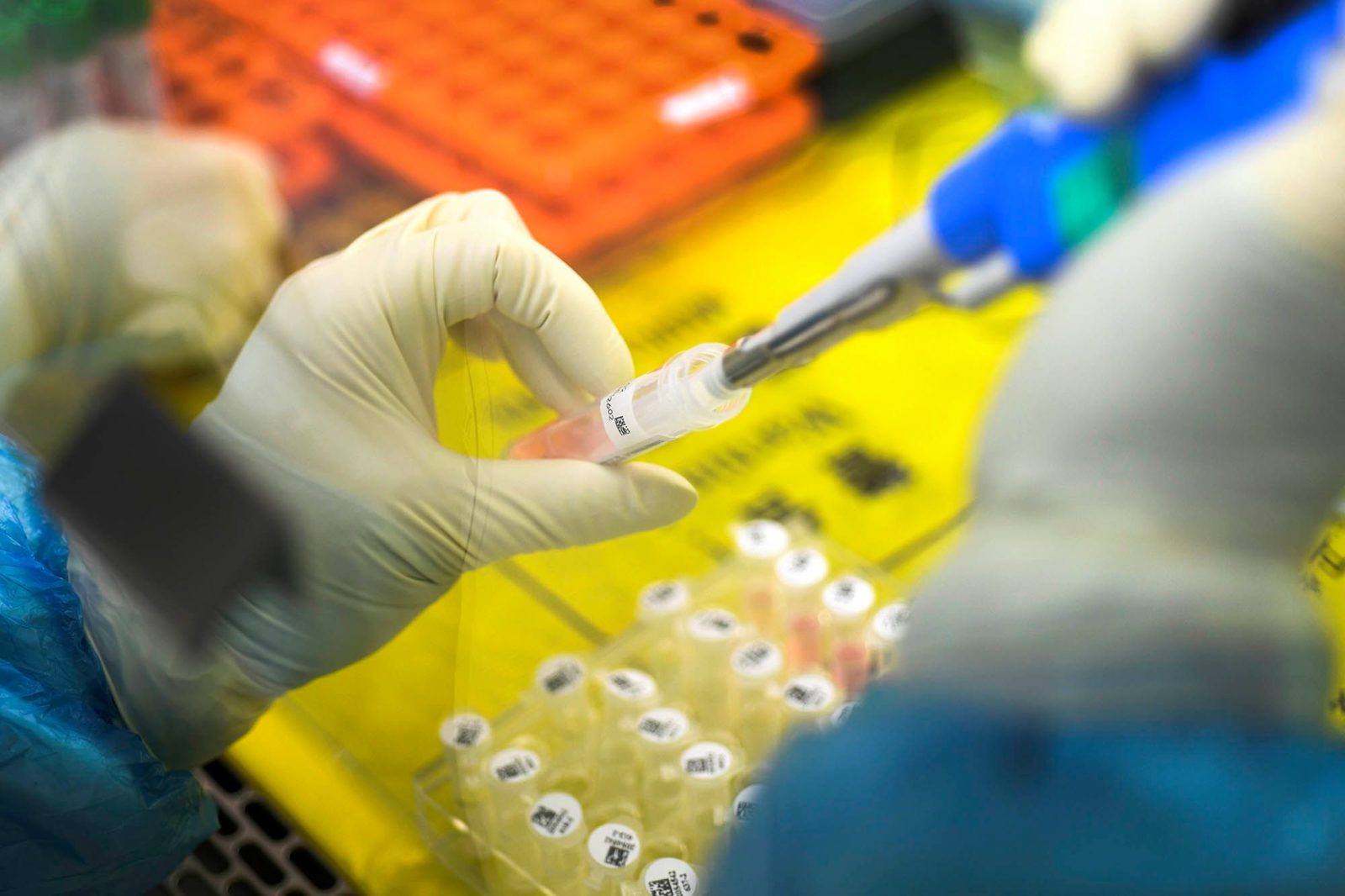 In its press briefing, the ICMR today said that it advises all states to not use the rapid test kits for two days. This came after the Rajasthan government stopped using the rapid testing kit because it was delivering inaccurate results.

Rajasthan’s health minister told the media that the accuracy of rapid test kits that they’ve received is only 5.4%.

He said that these kits were also used for testing of patients who have already tested positive for coronavirus and their results found them negative. This has raised questions about the credibility of these kits. ICMR’s Dr Gangakhedkar said that too many variations were being reported in results of rapid test kits. Within the next two days, the rapid kits will be tested and validated in the field by ICMR’s team, he said and thus states are advised to not use rapid test kits for now.

India has procured around 5 lakh rapid test kits, most of which are from China.