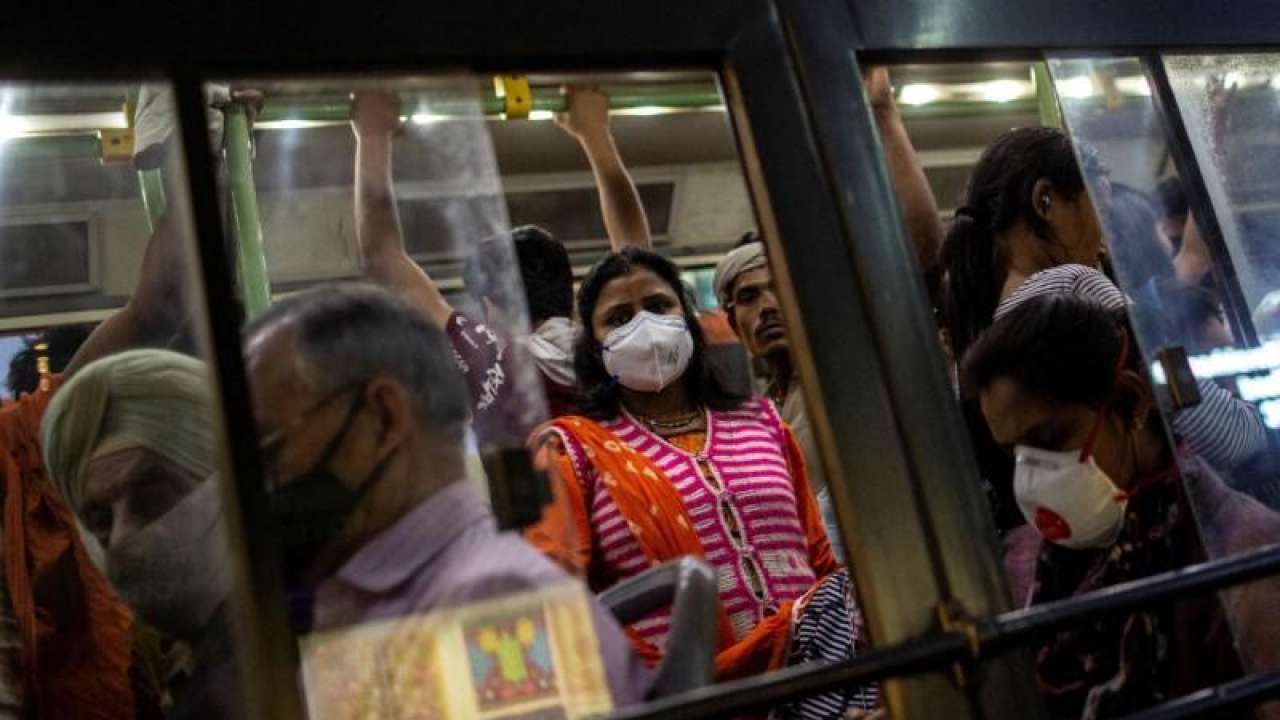 Since yesterday, 99 new cases of COVID-19 have been reported in India, by far the most in a single day in the country. These 99 cases include two from Srinagar, one from Madhya Pradesh –  taking the number of infections in MP to 8 – and one from Manipur. In Maharashtra, the number of infected has crossed the 100-mark.

With this, the total number of confirmed cases in the country neared the 500-mark.   On Monday alone, Kerala reported a total of 28 cases.

In view of this, the Kerala government has appointed 276 doctors in the health department to carry out preventive measures and plans.

A 65-year-old man has died in Mumbai, taking the death toll in India to 10.