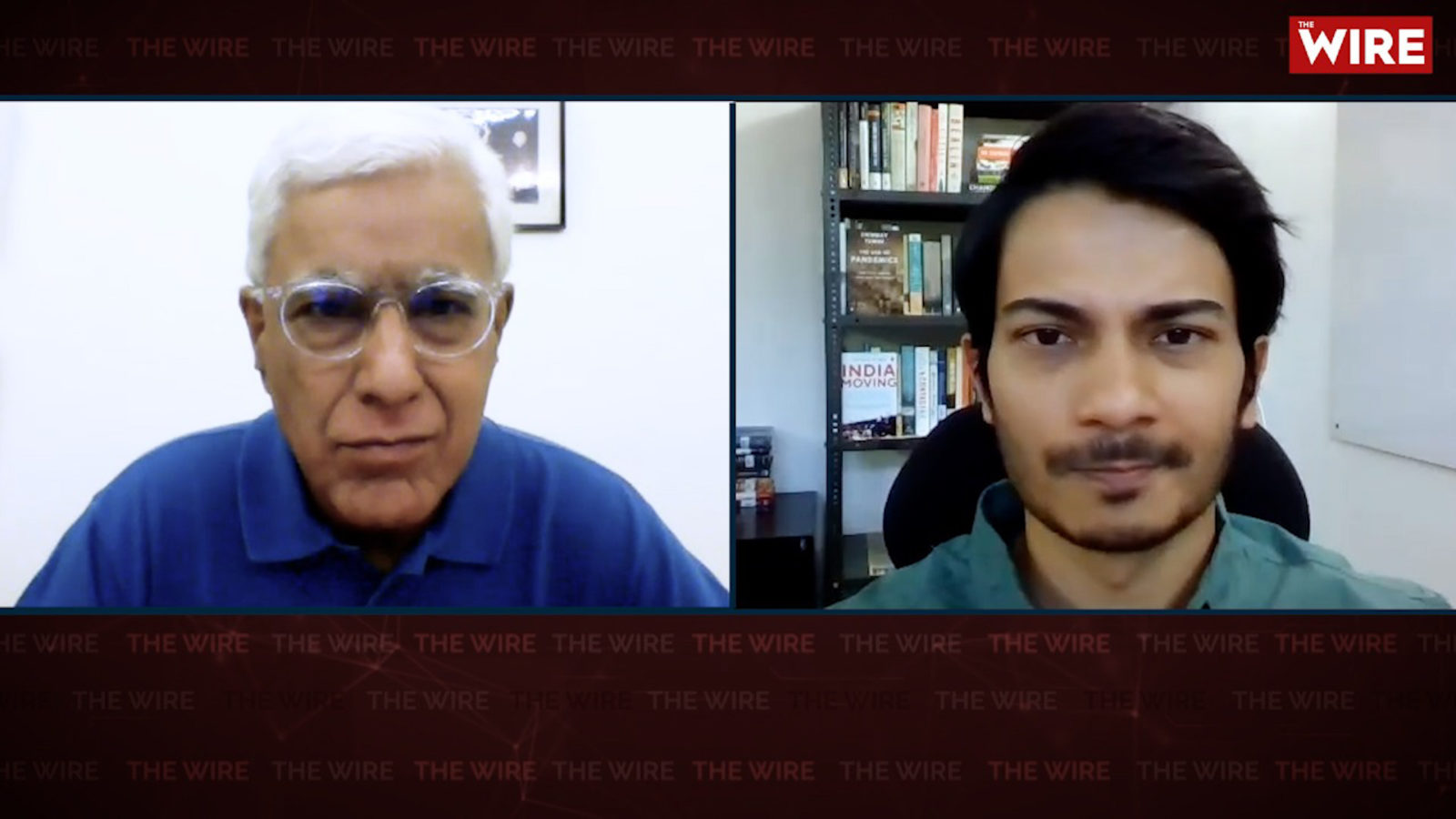 Forest Survey Flagged More Fires This Year Than Last. What of Forest Dwellers?

The author of a highly regarded book on the Indian death toll in the 1918 Spanish Flu pandemic called The Age of Pandemics, who has also intensively studied the death toll during the present COVID-19 pandemic, says one million Indians are likely to die in the presently continuing the second wave.

Professor Chinmay Tumbe points out this figure is based on “the most conservative extrapolations”. He adds the second wave is far from over and both in terms of cases and deaths, it’s still way ahead of the first wave.

Tumbe also says the total death toll in both waves is likely to be in a range between 1.3 and 1.45 million. This means, as Tumbe points out, his estimate closely approximates the third of the New York Times’ projections published last week, where the paper forecast 1.6 million estimated deaths in what it called “a more likely scenario”.