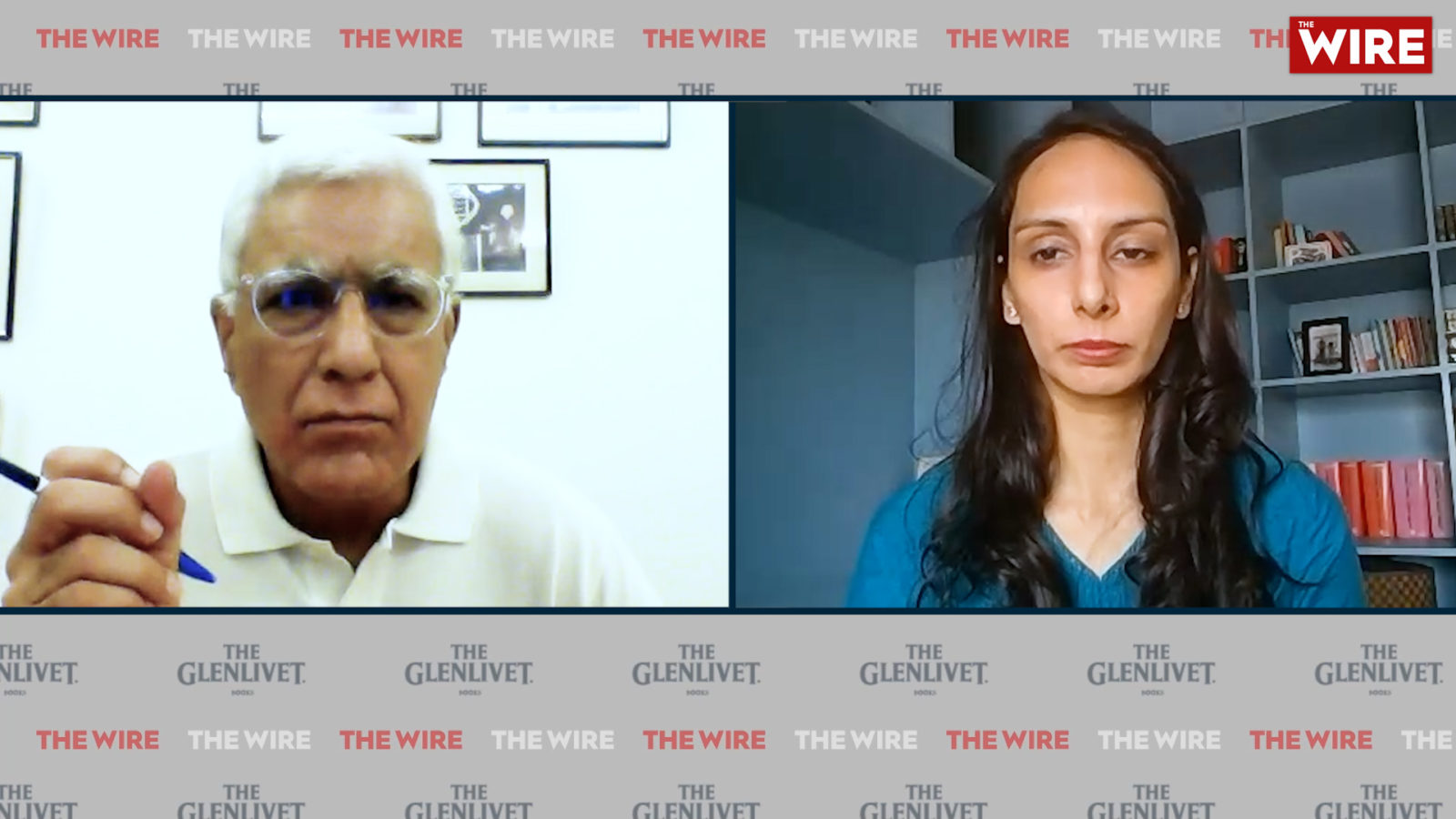 Sherlock Holmes and the Spectre of India: The Adventures of Devil’s Foot Root

Rukmini S., one of India’s most highly regarded data journalists, whose seminal work on excess COVID-19 deaths in Madhya Pradesh, Andhra Pradesh and Tamil Nadu has been widely recognised and reported on, says she believes the most reliable estimate of total COVID-19 deaths in the country since the start of the pandemic in March 2020 is 2.5 million. She says three separate estimates, based on different ways of calculation, come to roughly the same figure. She also believes the best estimate of COVID-19 deaths during the second wave, between February-March and May-June this year, is probably 1.5 million.

In a 30-minute interview to Karan Thapar for The Wire, Rukmini explained the three different ways of calculating excess deaths, all of which come to the same 2.5 million figure. The first is a compilation of different excess COVID-19 death calculations done by different people on a state-wide basis. The second is based upon extrapolations from India’s sero-surveys and the presumed infection fatality rate. The third is based upon an extrapolation from a national household survey.

In the interview to The Wire, Rukmini said India must urgently conduct a COVID-19 mortality survey. She said it is “fast, easy to do, cheap and can be very well done”. She said Jharkhand conducted one in 10 days.

More importantly, Rukmini said that a proper inquiry into COVID-19 deaths, including how death statistics were presented and used by the government to suit the case it wants to make, is something we owe to the dead. She said honesty and transparency about the total deaths should be our way of paying respect to the “millions” who have died and also the best response to the catastrophe India has suffered over the last 15-16 months.

Rukmini explains in simple, easy to follow but detailed terms important concepts to do with registration and medical certification of deaths and, in the process, also explains how well or how poorly it’s been done in India. She first talks about the registration of deaths, which the government says is now 92% of all deaths. However, in states like UP, Jharkhand and Bihar it is far lower, i.e. 63%, 59% and 52% respectively. She then talks about medical certification of deaths by a doctor, which is only 22% nationwide. In some states, it’s a lot lower. For instance, it is 9% in Madhya Pradesh, 7% in UP, 6% in Jharkhand and 5% in Bihar. In these states, therefore, over 90% of the time we do not have a definitive cause of death.

Even in Kerala, a state that is recognised for its administrative efficiency and good healthcare system, medical certification of death by a doctor is only 12%.

Rukmini speaks in considerable detail about how she did her seminal work in Andhra Pradesh, Madhya Pradesh and Tamil Nadu and why the excess mortality in Andhra Pradesh and Madhya Pradesh is 34 and 42 times greater than the official death toll, whereas in states like Tamil Nadu, Karnataka and Kerala, excess deaths are 6.2 times, 5.8 times and 1.6 times the official COVID-19 death toll.

This interview with Rukmini is perhaps the most comprehensive but also the most easy-to-understand and follow explanation and analysis of total COVID-19 deaths and how that figure is arrived at. There’s no jargon or use of concepts that are hard to follow and understand.

The above precis of the 30-minute interview with Rukmini S is recounted from memory but it’s not inaccurate. There is, of course, a lot more in the interview. Please see the full interview to appreciate Rukmini’s arguments and the richness of the details she offers.