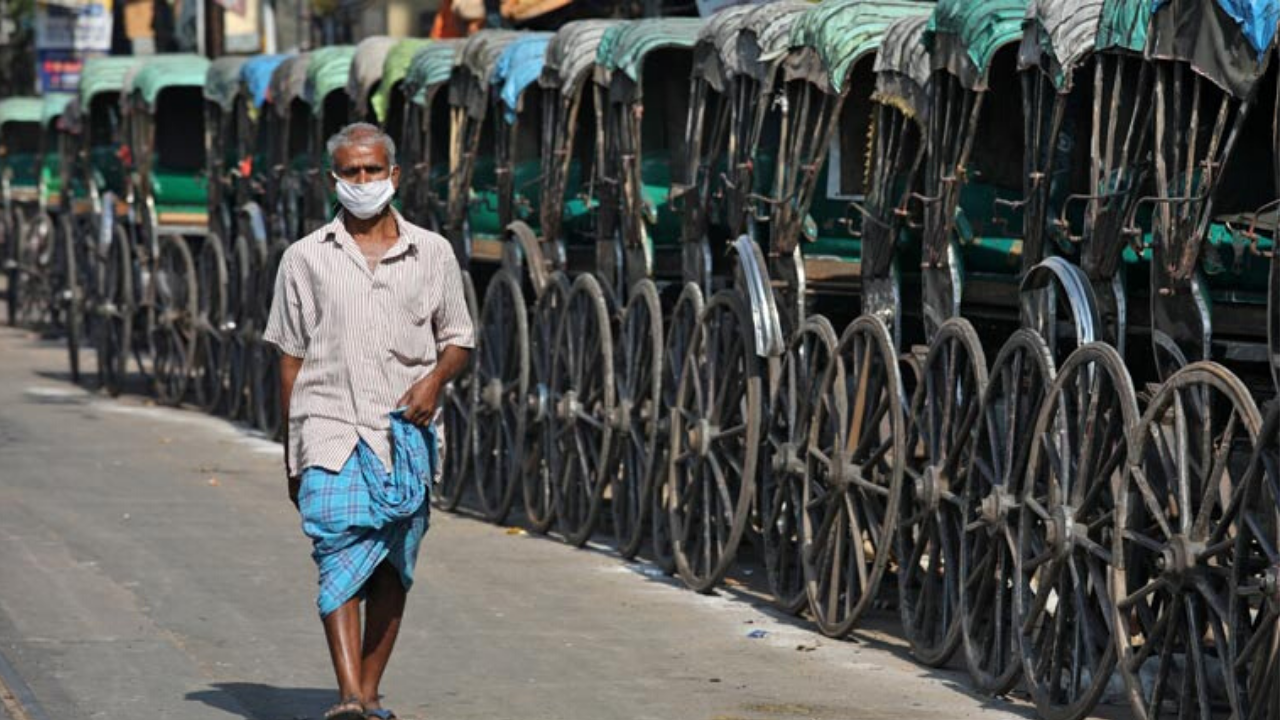 Apollo 11 Anniversary: Wernher Von Braun and the Ethics of Techno-Capitalism

India has recorded over 32,000 new cases for the first time. This is the highest single-day spike in the number of cases.

With this, the total confirmed caseload of India stands at 9.6 lakh. Over 5.9 lakh people have recovered. Of the total cases over 3.3 lakh, people are currently under medical supervision.

New Delhi has reported only over a 1,000 new confirmed cases today. This has come after the national capital saw a rapid spike in cases over the course of the last two months. Chief minister Arvind Kejriwal in his press briefing said that this has happened due to his government’s policy of home isolation, and the decision to work in tandem with the Centre, NGOs and spiritual organisations. The chief minister, however, cautioned there was no room for complacency, as the virus’s growth curve could start rising any time.