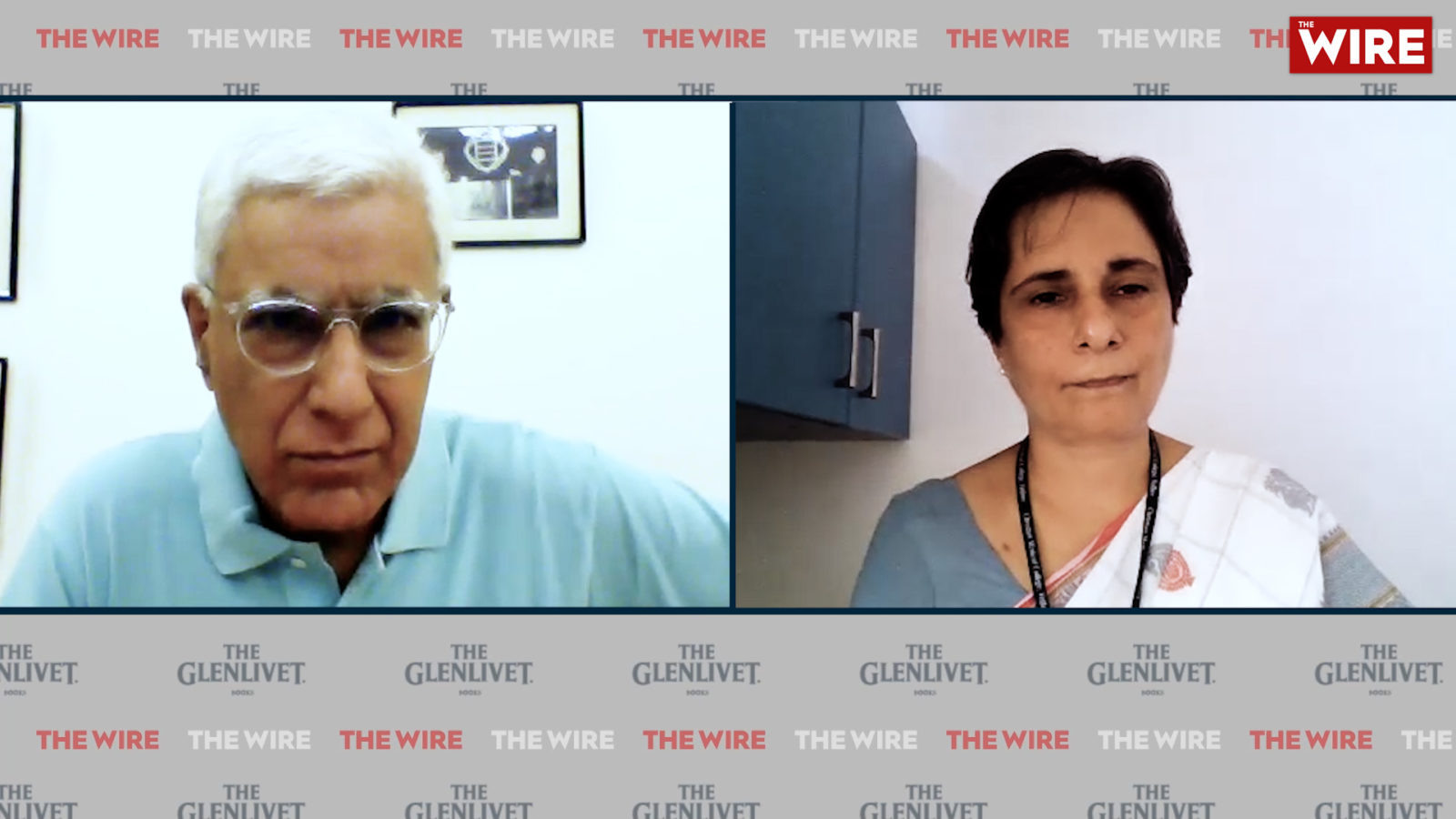 India’s Forests, and Their Peoples, Are Caught Between Two Ministries

Gagandeep Kang, a highly regarded virologist and a member of the COVID Working Group, has endorsed Kerala’s handling of COVID-19 and also saying that the state’s rising daily case count is “a very small part of the overall picture”.

“Kerala has done an outstanding job in controlling the spread of COVID-19 so far,” she said, and that “Kerala is not a concern for the rest of India … there’s not a lot to worry about (Kerala).” In fact, Kang pointedly added that Kerala “could act as a model for the rest of India”.

In a 23-minute interview to Karan Thapar for The Wire, Kang said the “best explanation” for the fact that a state with 2-3% of the country’s population presently accounts for more than 50% of the daily increase in cases nationwide lies with the state’s sero-positivity. The fourth national seroprevalence survey found that the fraction of the population in Kerala with antibodies against SARS-CoV-2 is substantially lower than the national average – 68% versus Kerala’s 43%.

This means Kerala has done an excellent job of protecting its people from infection. It also means that well over 50% of the Kerala population – a much higher percentage than any other state – remains vulnerable and susceptible to the virus.

Kang also noted two other details about Kerala that have not been properly appreciated. First, Kerala conducts 1.4 lakh tests a day on average. On July 28, Kerala conducted 1.96 lakh tests. To compare, West Bengal, with a population three-times larger, conducts 50,000 daily tests on average. Second, Kang said, Kerala is also testing smarter: tests are targeted at areas where positivity is believed to be high, leading to a greater number of ‘positive’ results.

This combination of more testing and better targeting explained the state’s presently high incidence of positive cases, she said.

In The Wire interview, Kang also drew attention to vaccination coverage. Kerala has fully vaccinated just over 20% of its population, compared to the national figure of 7.5%, while 38% have received one dose, versus 25% of India. Second, Kerala’s case fatality rate, 0.5%, is a little more than a third of the national figure of 1.3%. So while cases may be increasing at over 20,000 a day, the occupancy of hospital beds, ICUs and ventilators is still lower than 50%.

However, she pointed out that Kerala does need to take steps to bring down the R0 number – the number of people a person with COVID-19 can infect – which has reached 1.2. She spoke of the need to impose restrictions on travel and movement, and other non-pharmaceuticals interventions. She also said that local lockdowns in areas with high levels of infection may be necessary.

Finally, Kang was critical of Kerala’s decision to lift COVID-19 restrictions for three days over Eid and a previous decision to permit large political rallies, during the recent state election campaign.

This is a paraphrased precis of her interview to The Wire. Although recounted from memory, it is not inaccurate. There are more details in the interview as well. Please watch the full interview for a better understanding and appreciation of professor Gagandeep Kang’s points.