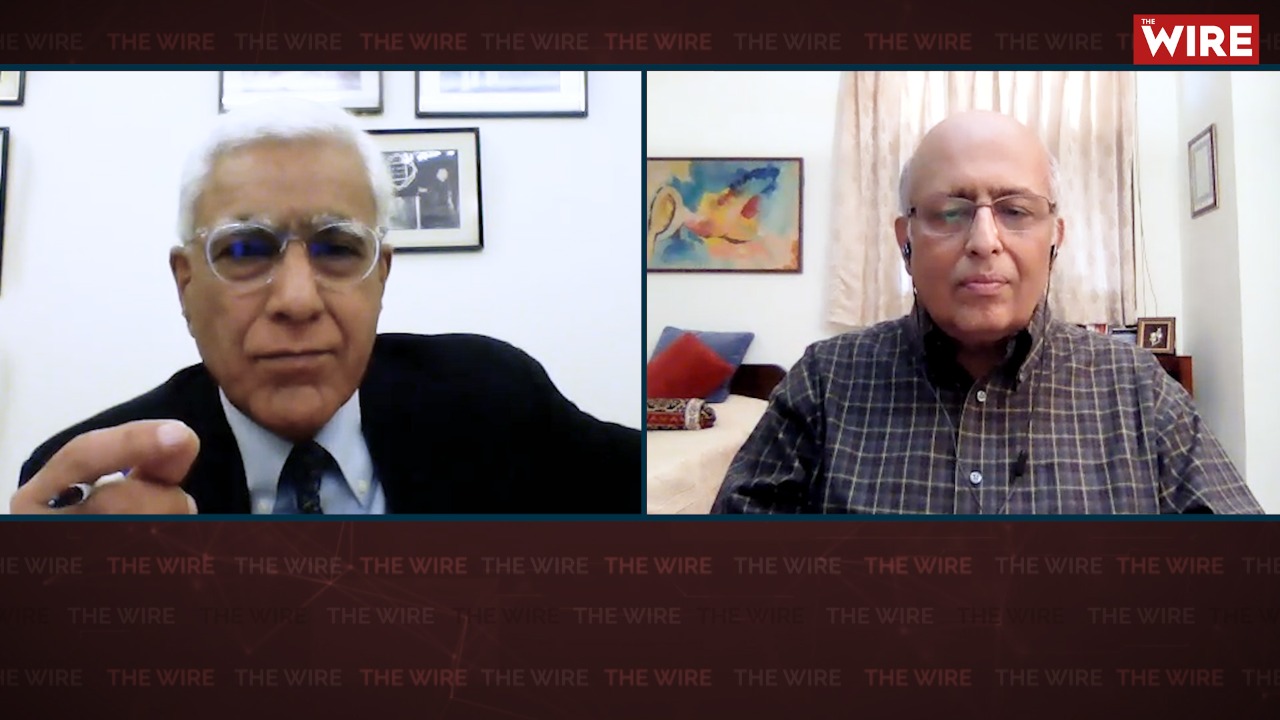 What India Can Learn From China’s New Five-Year Plan

In a 22-minute interview to Karan Thapar for The Wire, Professor Shahid Jameel, who won the coveted Shanti Swarup Bhatnagar Prize for Science in 2000, said that anyone considering extending the gap beyond 28 days for the Covishield vaccine should only do so after taking an antibody test to see whether they still have high levels of antibodies. He said the antibody test should show antibody levels of, at least, around 70-100 international units to justify extending the gap. However, he added, the extension should only be a further 14 days i.e. from 28 to 42 days.

Explaining the biology behind his advice, Prof. Jameel said:

“The response after the first shot peaks in about two weeks and then goes down rapidly. How rapidly varies between individuals. The second shot gives a boost with full protection within one week and this response is considerably longer lasting. How long depends on individuals and the pathogen in question. The best response is generated if the booster (second dose) is taken after the first response has come down to baseline.

Ideally, this would mean testing antibody levels periodically or, at least, before the second dose. If antibodies are still high then delay. Otherwise, take the second jab.”