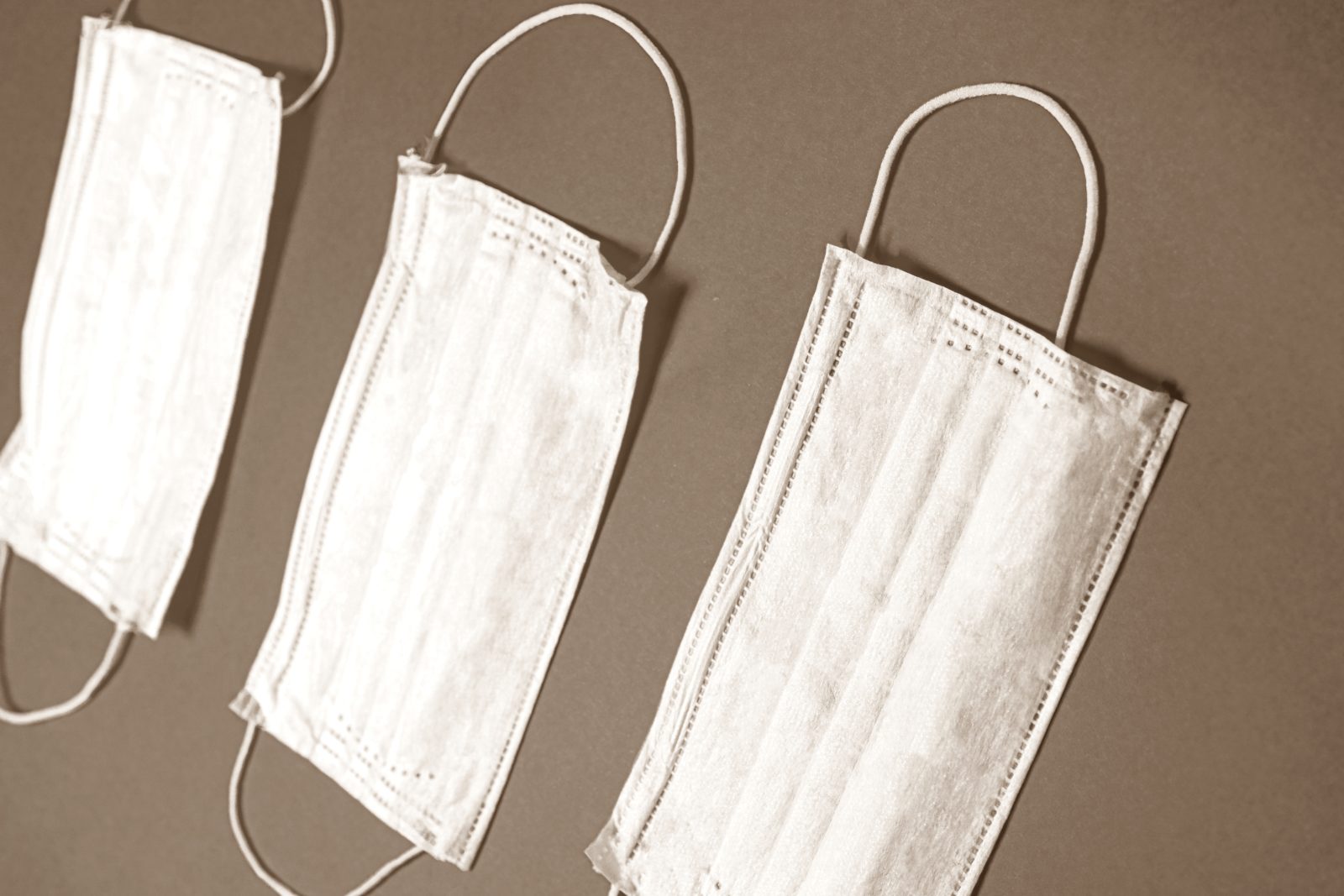 New Delhi: Wearing a mask while driving alone in a private vehicle is compulsory as it is a public place in the context of COVID-19, the Delhi high court held on Wednesday and described face covering as a ‘suraksha kavach‘ or protective shield against the spread of the infection.

Justice Prathiba M Singh refused to interfere with the Delhi government’s decision to impose challans for not wearing a mask while driving a private car alone, saying a vehicle even if occupied by one person would constitute a public place.

“There are several possibilities in which while sitting alone in the car one could be exposed to the outside world. Thus, it cannot be said that merely because the person is travelling alone in a car, the car would not be a public place.”

“Wearing of a mask therein would be compulsory in the context of the COVID-19 pandemic,” the court said. Masks are necessary irrespective of whether a person is vaccinated or not, it added.

Justice Singh’s ruling and observations came while dismissing four petitions by lawyers who challenged the imposition of ‘challans’ for not wearing a mask while driving alone in a private vehicle.

“The wearing of a mask is like a suraksha kavach for preventing the spread of COVID-19,” the court said, noting that a mask protects the person wearing it and also those exposed to him or her.

The wearing of a face mask was “one measure which saved millions of lives” during the pandemic, it pointed out.

The court further noted in its verdict that upon the outbreak of the pandemic, globally as well as nationally, scientists, researchers, international organisations and governments emphasised the importance of wearing facial masks to control the spread of the disease.

“In the absence of a complete definitive cure, the world continues to wrestle with the pandemic. The challenge of the pandemic was enormous at the outbreak of the same and even with the introduction of a few vaccines, the emphasis continues to be laid on wearing face masks. The wearing of masks is necessary irrespective of whether a person is vaccinated or not,” it said.

The lawyers, in their pleas, had contended that the district magistrates who were vested with the powers to impose fines could not have sub-delegated the powers to others.

Disagreeing with the contention, Justice Singh said that the definition of ‘authorised persons’ being inclusive and expansive in nature, district magistrates were also vested with powers to further authorise any officers to issue challans.

“The list of officers, who were authorised is broad and in the opinion of this court it has to be interpreted expansively and not restrictively…The challans have been issued by duly authorised officers. The prayer for quashing of the challans is thus not sustainable,” the court said.

It further said that being lawyers and advocates, the petitioners “ought to recognise and assist in the implementation of the measures for curtailing the spread of the pandemic, instead of questioning the legality of the same”.

Compliance of the measures by lawyers would encourage the general public to also comply with the same.

During the proceedings, the ministry of health and family welfare, represented by advocate Farman Ali Magray, had told the court that it has not issued any direction asking people to wear masks in a car when they are alone.

The ministry said health is a state subject and the Delhi government has to take a decision on it.

The Delhi government had told the court that wearing masks while driving an official or personal vehicle was made compulsory through an office order in April last year and it remained in force.

It also said a private vehicle was held to be a public place by the Supreme Court.

The Wire Science@TheWireScience
3 Following 15.5K Followers
In New Delhi today, each individual loss, each burning pyre is an unspeakable, yet screeching horror. It is testing… https://t.co/ctedUgFN9M
13 hours ago
Journalist @rkarnad speaks to Usha Krishna Kumar, president of the Nurses‘ Welfare Association of India, to learn a… https://t.co/2qQqE6RnI6
14 hours ago
4 6
Calls grew for India to impose a nationwide lockdown as new coronavirus cases and deaths held close to record highs… https://t.co/GV2wmDTUsx
15 hours ago
The social media giant, through its power to target users based on their interests, is especially attractive to pha… https://t.co/ocNx8llPhc
16 hours ago
2 2
The text, in Kannada, was translated from the English original authored by Raghavendra Gadagkar. @kollegala kindly… https://t.co/zEzVWnfnZR
17 hours ago
2
The presence of a specialised night forager highlights that much like today, some dinosaurs avoided the dangers and… https://t.co/LESL9q4HVf
18 hours ago
There is a possibility that “a particular variant may be circulating in areas around the AMU campus and surrounding… https://t.co/0szW16d71i
19 hours ago
1
Computers may someday rival human intelligence. In the meantime, we should recognise the limitations of AI and ta… https://t.co/10kTDXszwj
20 hours ago
There is little doubt that the Government of India is making cynical use of its COVID-19 epidemic to promote Ayurve… https://t.co/Nimk0R8U1d
21 hours ago
1 4
Dexamethasone and methylprednisolone – steroids famous for having demonstrated a sharp mortality – benefit only pat… https://t.co/TJgADh08nm
22 hours ago
5
The lab escape scenario for the origin of the SARS2 virus, as should by now be evident, is not mere hand-waving in… https://t.co/MzKGtzLwDC
23 hours ago
4
“We have never expected people to register on their own and come for appointments, in earlier vaccination programs,… https://t.co/ceSxxMqgNE
24 hours ago
"If we let the virus play in very large number, that means we have a huge reservoir of the virus in our country. Th… https://t.co/Yk1FCYbHKf
1 day ago
5 6
Transmission of the virus should also be reduced as much as possible while the vaccine is rolled out, The Lancet sa… https://t.co/RCIpRac4vu
2 days ago
2
Scientific reasoning is a way of thinking that has ancient roots. It dates back to the Stone Age or Paleolithic, lo… https://t.co/hy3KMgXzMf
2 days ago
4
Contact us

Under Pressure To Treat, Doctors Prescribe Drugs Even When They Don’t Need To

Watch: What India’s Nurses Need from Us to Fight the War on COVID-19