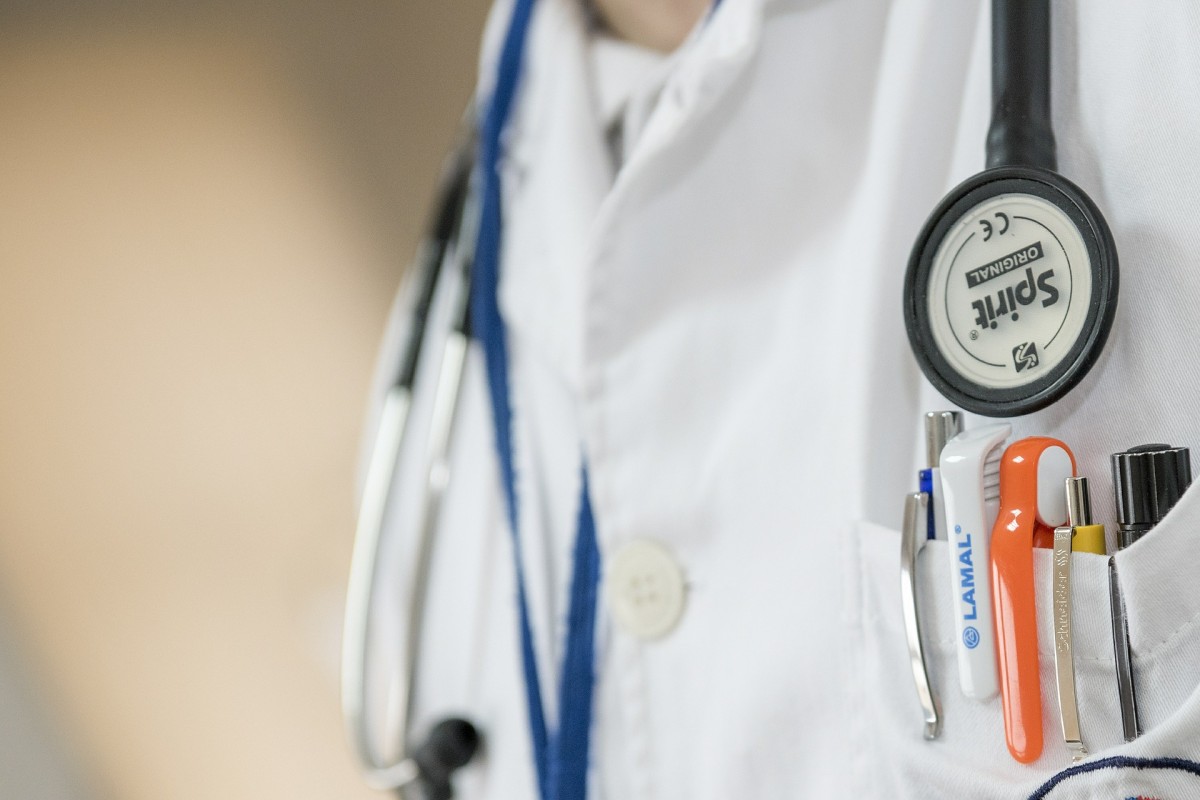 New Delhi: A number of doctors and doctors’ bodies from the US, UK and Australia have written letters expressing shock at India’s decision to bar people with certain levels of disabilities from applying to medical colleges. The letters say many people with disabilities work successfully as doctors in these countries.

These letters have been filed in court by disability rights activist and doctor Satendra Singh, who in February this year challenged the government’s decision.

For example, the Medical Council of India (MCI) has insisted that a doctor must have “both hands intact”. Singh’s petition says this is an unnecessary and redundant requirement, as robotic surgeries occur all over the world and in India. It says several doctors with only one hand have graduated from places like Duke University and the University of Cincinnati.

The MCI also bars people with hemophilia, thalassemia and sickle cell disease of 80% disability from pursuing medical education. Yet places like the University of California, San Francisco have successfully trained students with hemophilia.

Also Read: Ministry to Safeguard Rights of Disabled Defends Order Discriminating Against Them

In contrast with the government, many Indian courts have ruled in favour of people with disability on the same issue of denial of medical education. The Supreme Court ruled in favour of Muskan Shaikh who had one hand amputated (75% disability). Another doctor with 80% chronic neurological disability is studying at the PGIMS Rohtak, after winning his case in court too.

India’s legislation – the Rights of Persons with Disabilities Act, 2016 – is administered by the Ministry of Social Justice and Empowerment. However in Singh’s court case, the ministry has opposed the very provisions of the Act it is expected to administer. In April, The Wire reported that an affidavit the ministry filed in the case says that doctors with disabilities could be a threat to “patient care and safety.”

Doctors from US, UK, Australia weigh in

According to filings in Singh’s affidavit, the Association of Academic Physiatrists says they are “distraught” to hear of India’s “arbitrary decision” to impose these bars on people with disabilities.

From the UK’s Disabled Doctors Network, Dr Kelly Lockwood said she finds the new guidelines “really quite shocking.” She questions the arbitrariness of 80% as a cut off, as opposed to say, 78%. She says that in the UK, “We would have to provide high quality robust evidence that this threshold was key in determining the performance of a doctor.”

From Australia, Dr Dinesh Palipana has lent his support, as a member of Doctors with Disabilities. He is also the first quadriplegic (paralysis on all four limbs) medical intern in Queensland, Australia.

Lisa Meeks, from the University of Michigan’s medical school has written a letter talking about a radiologist who is also a paraplegic (partial or complete paralysis of the lower half of the body) with limited hand functioning, at Stanford University. She says he is “successfully evaluating radiographs at Stanford Med. His productivity is in line with his colleagues. He dictates his notes but is fully capable of reading and interpreting the radiographs.” She has also provided information about various physicians who are also wheel chair users in the US. Like Lockwood, she too questions the evidence behind the decision to select 80% disability as the cut off.

As mentioned above, the Ministry of Social Justice and Empowerment has decided that doctors with disabilities could be a “threat to patient safety”. The Union health ministry is also a party to this case, along with the MCI. The ministry told the court that the views of all stakeholders were considered while framing the eligibility criteria for doctors.

However according to the affidavit, Singh’s RTI request showed otherwise. Singh had sought information on the deliberations the government undertook while formulating these criteria. The information he received showed that the government had not consulted any doctors with disabilities or organisations working on rights of people with disabilities.

In May 2019, the Madras high court said that doctors with disabilities should have been considered before the government formulated the criteria.

Section three of the Rights of Persons with Disability Act says that no person with disability can be discriminated on the ground of their disability. Indian laws used to recognise only a small number of disabilities and so the community fought in court for a range of other disabilities to be recognised. The 2016 Act then recognised 21 disabilities, including disabilities caused by acid attacks.

However, the community’s hope that more people with disabilities could now claim benefits were dashed. The government issued a gazette notification in February which said that people with these disabilities and at specified levels, would be barred from taking the all India medical exam to seek admissions.

The petitioner in this case also fought another battle to ensure that India’s medical curriculum includes a substantial component on disability rights. His petition said that the current curriculum takes only a medical approach to disability, with scant mention of dignity and rights of people with disabilities. After 22 years, the MCI recently updated and improved their curriculum to include a substantial section on the issue.