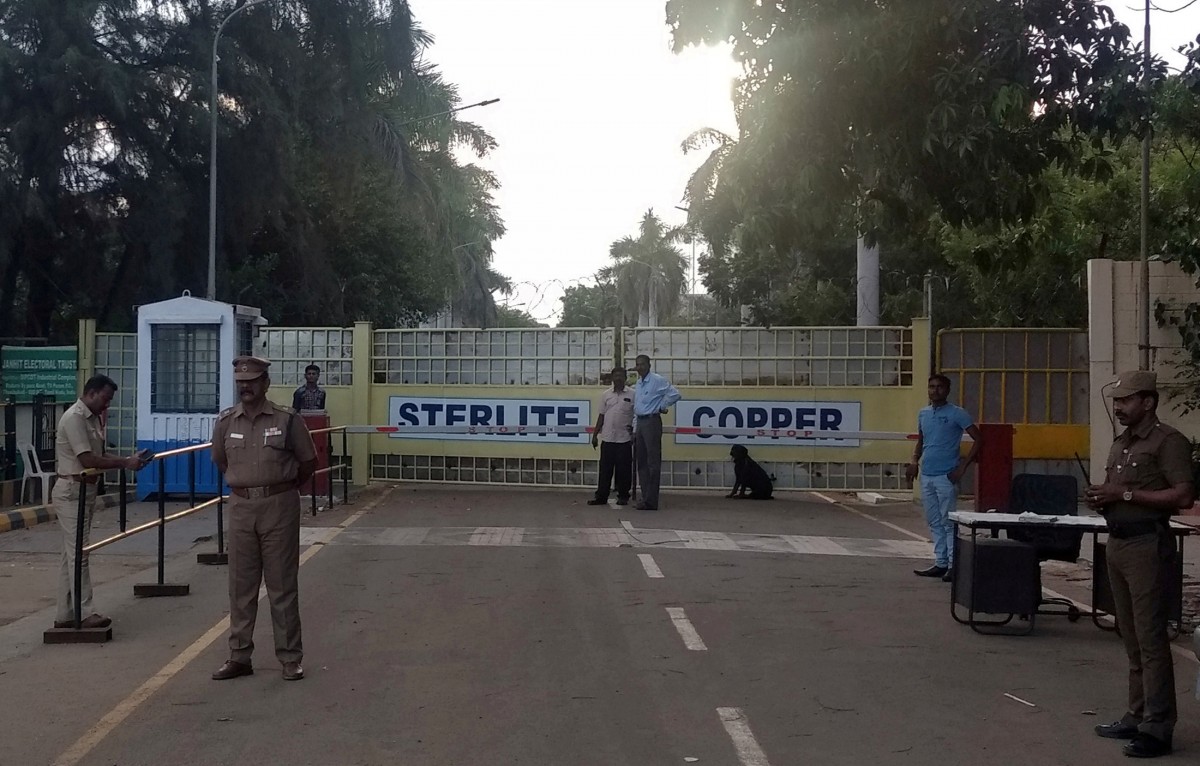 The decision came months after it was ordered shut by Tamil Nadu over alleged pollution that led to violent protests in May, which culminated when police opened fire on demonstrators and killed 13.

The court directed the Tamil Nadu state pollution regulator to pass a fresh order of renewal of consent for Vedanta’s copper smelter within 3 weeks. It also directed the company to spend 1 billion rupees ($13.91 million) within a period of three years for the welfare of inhabitants in the area.

“We allow this appeal, set aside the impugned orders and direct the TNPCB (Tamil Nadu Pollution Control Board) to pass a fresh order of renewal of consent and authorisation to handle hazardous substances … within three weeks from today,” the National Green Tribunal said in the order.

A panel of experts set up by the tribunal said last month authorities in Tamil Nadu had failed to comply with procedures before shutting down the smelter.

Tamil Nadu’s environment minister, K.C. Karuppannan said the state would file an appeal against the verdict to Supreme Court.

“Our stand is clear: we do not want this smelter to reopen,” Karuppannan said in a televised news conference after the court order.