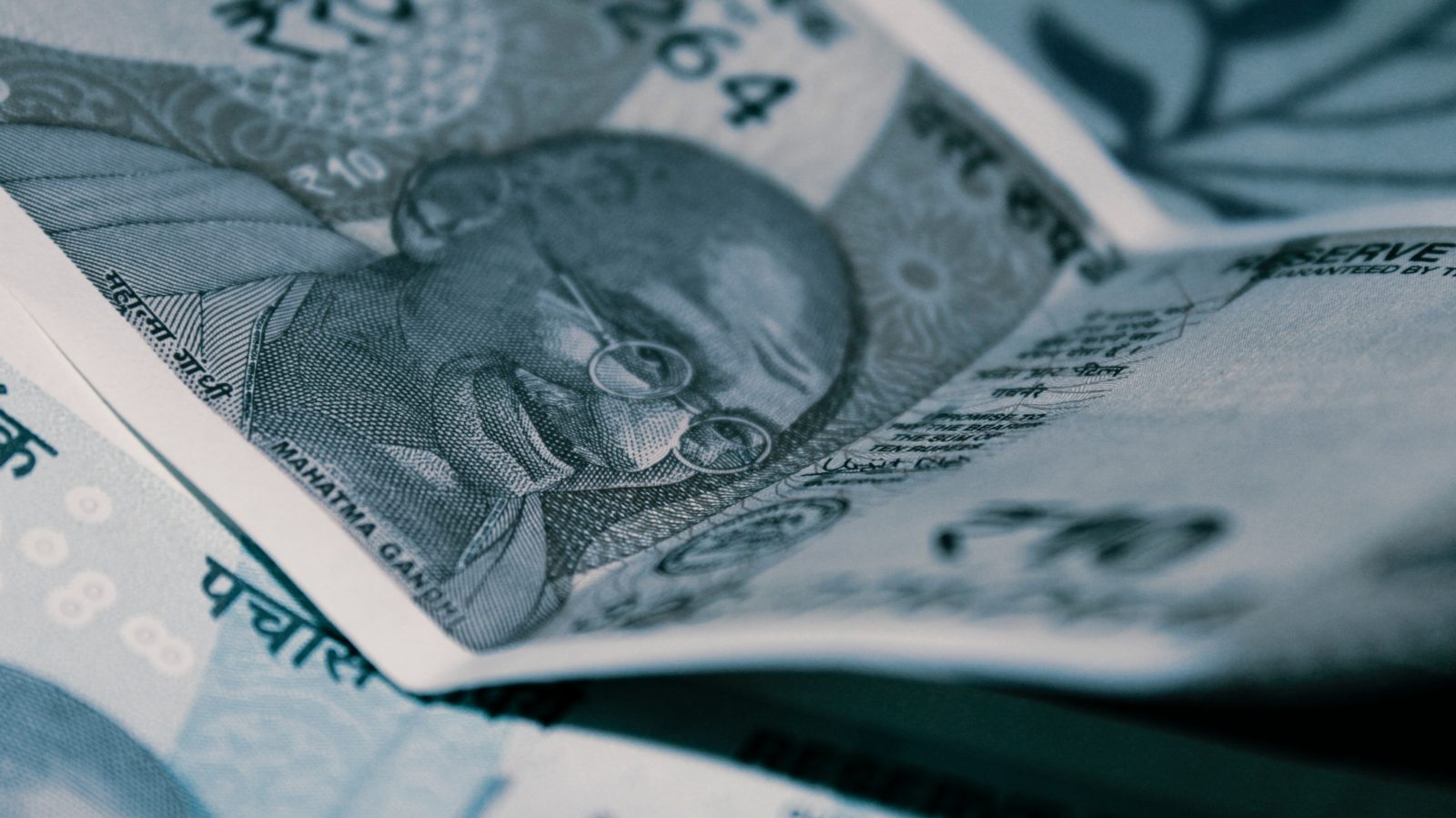 The Council of Scientific and Industrial Research (CSIR) has not paid hundreds of research scholars their stipends since the lockdown began, clogging a system already notorious for backlogs.

CSIR has 8,000 to 8,500 fellows spread across the country, at numerous institutions. Some are housed in state universities while others are in government institutions.

In the past, CSIR would pay the hosting institution a lump sum, using which the university would pay its scholars.

In 2017, it decided to cut out the middleman and pay scholars directly.

But this move, towards the direct benefit transfer scheme, only exacerbated an issue already fraught with red tape. The scheme’s promise to scholars that they would be paid on time hasn’t come to pass for hundreds of scholars. And the lockdown has apparently become part of the problem.

“I have been grateful to be a recipient of the CSIR fellowship. However, my experience is poor,” Nikhil Gupta, the national representative and coordinator of Research Scholars of India and a doctoral scholar at the Centre of Biomedical Research in Lucknow, told The Wire Science in an email. In all his time as a fellow, he said he has “never” received his fellowship money “on time”.

According to him, a three month-delay is quite ordinary, but other scholars have been known to face even longer delays, some up to a year or more.

“I have money on paper but in spite of having my own fellowship money, I need to seek help from friends, which is very depressing and demotivating to continue research,” Abhijit Das, a research scholar at the Bharat Chattoo Genome Research Centre at MSU Baroda, told The Wire Science. He said he hasn’t received any of his stipend since becoming a fellow in November 2019.

A month earlier, CSIR director general Shekhar Mande had tweeted that the payments would be made close to up-to-date by April 2020.

1/2:
Review of fellowship (JRF/SRF/RA) disbursement @ CSIR HRDG y’day showed me that out of 8500 fellowships that CSIR disburses ~100 are pending for >6 months. There are also many arrears’ payment pending. We are committed to bring this number to closer to zero by April ’20

But in hindsight, it has been practically impossible to resolve every single case in timely fashion, Mande told The Wire Science.

The wide variety and widespread locations of host institutions complicated the paperwork, and the direct transfer scheme has also had some growing pains.

“Our sympathies are completely with the students,” Mande said.

CSIR is currently working to fulfil 90% of the dues until March of this year. A circular issued on June 8 proposed that pending payments would be cleared once the remaining paperwork had been submitted. “Our target is by the end of this month, all the payments up to April [will] have been processed,” Mande said.

The Government of India imposed a nationwide lockdown from March 24 and extended it through four phases before lifting it 77 days later. During the lockdown, CSIR employees were unable to get to work.

In an effort to clear the consequent delay, CSIR set up some of its employees at guesthouses and arranged for their transport so they could continue processing fellowship claims.

Mande said that some 50% of payments have been made this way in spite of the delays – a number he admitted doesn’t make him proud. But since the lockdown was lifted on June 1, “we’ve been able to actually cover a lot of ground”.

Even before the lockdown, and before the transfer scheme, research scholars had frequently complained of slow disbursement of stipends. Mande said that often an upgrade from a junior to senior research fellowship also resulted in delays that held up payments or hikes.

Pallabi Sengupta, at Kolkata’s Bose Institute, had to wait 11 months to be paid after her position was upgraded. And as of today, she hasn’t received her fellowship in 10 months.

“I stay with my parents so I have not yet succumbed to poverty, but scholars who are staying in the hostels or as paying guests face a challenging time,” she wrote in an email.

“In my experience, the process is systematic, and has to do with the cumbersome and non-automated nature of the procedure,” Gupta said.

Ultimately, scholars are expected to jump through many hoops to get paid. “Emails, tweets and calls are rarely answered unless you are persistent and willing to make a personal visit” to CSIR’s office in Delhi, according to Gupta.

Sengupta herself was paid after she became a senior scholar only after she filed applications under the RTI Act.

In the next month or so, according to Mande, CSIR intends to provide a streamlined, “enduring solution” to the issue that might help ease some of the paperwork.

Until then, students will also have to contend with the non-financial effects of late payments – students already under pressure to complete their studies on time.

They are faced with “many family issues, day-to-day expense issues and fee payment issues – [headaches that] PhD scholars do not need while pursuing a PhD,” Gupta said. Both the hosting institution and the funding agencies are “often apathetic” to their plight.

IIT Patna helped research scholar Rajen Kumar get by as he awaited his fellowship money. Kumar lives away from his family and ran through a loan during the lockdown, finding himself in debt. He hadn’t received his stipend since commencing his doctoral studies in January this year.

Recently, after many tweets and emails, Kumar received reassurances from CSIR, and now expects to be paid in early July.

At 2:22 pm on June 29, 2020, The Wire Science received a note from CSIR further describing the organisation’s efforts to settle dues plus some additional numbers that complement our report. The note is presented in full below, without any edits except to ensure the table displays correctly.

CSIR acknowledges and is proud of the contributions of the students and is concerned about the timely release of fellowship payment and is leaving no stone unturned towards that.  The fellowship payment process involves multiple stakeholders and timely payment is possible only when all stakeholders i.e. students (who have to provide their monthly attendance to the institute on time) the Institute/ University (who has to compile the monthly bill of all students and send within 5th of every month) and CSIR-HRDG team to process it within a reasonable time. The unprecedented lockdown scenario has certainly affected the speed, but we are committed and situation is improving on daily basis. We are optimistic that in the next 15 days, 90% fellows will receive their fellowship till April 2020.

The process of fellowship payment is described in brief to give the readers an insight into the process:

Indeed, the process got slow during lockdown but since 1st June, we are at war footing to clear all the payments for which claim bills received.

Attaching the table below showing the update on payments processed as on 27th June 2020.

It clearly indicates that about 80-90% of students received their payments up to January, 2020. Due to the fact that many claim bills for February and March months are awaited from the host institutions who are yet to function normally, the percentage of fellowships dropped to 60- 70% till March 2020. In April and May which witnessed the lockdown, more than 50% & 35% fellows, have received their payments, respectively.

CSIR team is conscious of the delay in the fellowships and the stress it places on students and we working overtime to clear all pending dues. Institutes and Universities have also been approached to send the claim bills/attendance of students immediately to enable us to release the payment.

We would urge the reporter to contact CSIR-HRDG to get updates and efforts being undertaken on a war footing to clear the dues to the research students, who are the backbone of Indian S&T.