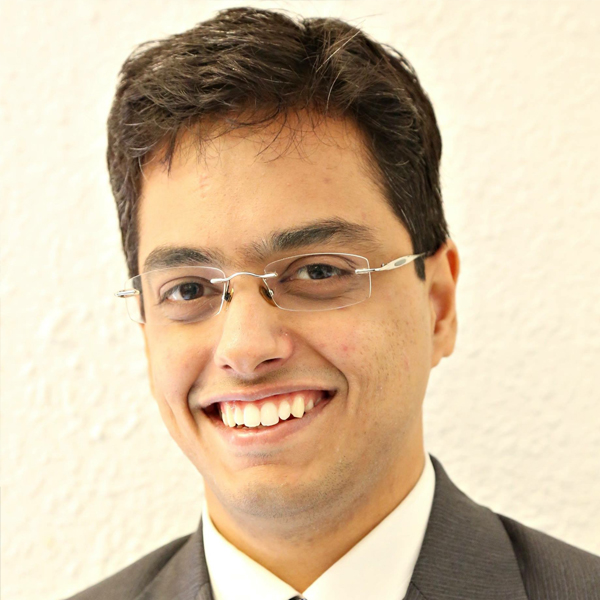 Consider a famous, even clichéd, proverb: “A journey of a thousand miles begins with a single step.” It indicates that the size of the first step matters less than its ceremonial significance, and that the latter should inspire optimism and hope.

The Government of India’s recent announcement to set up the Indian National Space Promotion and Authorisation Centre (IN-SPACe) is a milestone in the history and progression of India’s space programme. However, if the government is to achieve its stated goal of indigenising the space sector and creating an economic enterprise around it, IN-SPACe must also initiate significant changes in both policy and the sector’s culture. Only then can it enable a private space economy of global interest and significance.

Global connectivity, the information revolution and a slate of other broadcasting and telecommunication utilities all owe themselves to progress in the satellite industry, thus securing the latter’s place in humankind’s pursuit of the final frontier.

However, India’s history with private enterprises involved in space and telecommunications activities hasn’t exactly been smooth – to say the least. The Antrix-Devas issue, which concluded with India being held responsible for violating a bilateral investment treaty, suffices to tell us that we need to address bureaucratic processes involved in managing contracts between the state and the private sector.

The court’s cancellation of 2G spectrum licenses for corruption – no matter how well-intended – also dealt a body blow to India’s efforts to project itself as an investment-friendly telecommunications and satellite communication market. The persons charged with the corruption haven’t been convicted either, further undermining India’s position in proceedings initiated against it by investors aggrieved by the cancellations.

This tension between the satellite communications, or SATCOM, industry and the Indian government arises out of a complex regulatory regime that consists of the following instruments:

These agencies have the discretion to ensure commercial space activities are permitted as well as are undertaken responsibly – without undermining India’s national security interests or exploiting scarce spectrum resources. However, they aren’t guided by a clear policy framework to exercise this discretion.

So long as the present laws read the way they do, anyone who intends to design and launch a satellite is required to have her equipment certified by the TEC, secure the frequency necessary to communicate with the satellite from the WPC, secure the orbital slot by applying through the proper channels under the SATCOM Norms, have the network created by the satellite certified by the NOCC, and secure the appropriate license from the Department of Telecommunications or the Ministry of Broadcasting for the specific service.

Ultimately, without any clarity as to how applications for licenses for SATCOM operations will be reviewed, you can imagine how uncertain, time-consuming and expensive following through on these processes can be. A private entity trying to compete in the demanding realities of the global market is likelier to be put off by this setup.

At the same time, blaming the people or the government for this status quo is as unfair as it is counterproductive. The fact is that bureaucrats and ministers are only as confident and effective as the laws allow them to be.

The powers that be at the Centre neglected commercial space regulations for a long time, until the current government began discussing the draft Space Activities Bill. Thanks to legislative neglect, policies relevant to space-based assets have been slow to evolve and adapt to events such as the 2G spectrum verdict or the Devas award. The gaps in the regulations that caused these legal liabilities in the first place are yet to be addressed.

As a result, the law as it stands today does little to instil confidence in bureaucrats that they will be protected in their efforts to build bridges with commercial enterprises, provided their approach is reasonable and fair.

It is no wonder then that investors have no predictability, and bureaucrats and other authorities are anxious. K. Sivan, the chairman of the Indian Space Research Organisation, was therefore quite astute during his announcement of the creation of IN-SPACe, when he candidly admitted the need to reform both the SATCOM policy of 2000 as well as the remote sensing data policy of 2011.

However, to take that point forward – and speaking for the satellite industry – the Department of Space as well as the government should also address the need to consolidate the functions of these multiple ministries, departments and agencies, and roll out a single policy document for all SATCOM operations.

This policy must specify the procedure to license commercial space activities, and clarify the certainty, timeline and cost of:

Without doing these things, IN-SPACe will be handicapped in its efforts to achieve the government’s vision of a more inclusive space economy.

So as such, India’s journey towards becoming a powerful space economy has begun with IN-SPACe. Like with all journeys, the first step – no matter how small – is necessary but not sufficient. But the first step also encourages us to expect that the government will reform policies and the working culture such that the private sector no longer sees the public sector as a hurdle. Instead, the latter needs to be seen as an able, responsible partner.

So if what has started today as IN-SPACe culminates with a fruitful partnership, we may very well rise from being just a responsible space actor to a commercially successful one as well, driving innovation and enterprise to secure India’s interests in space.

Ashok G.V. is an advocate and partner at Factum Law.