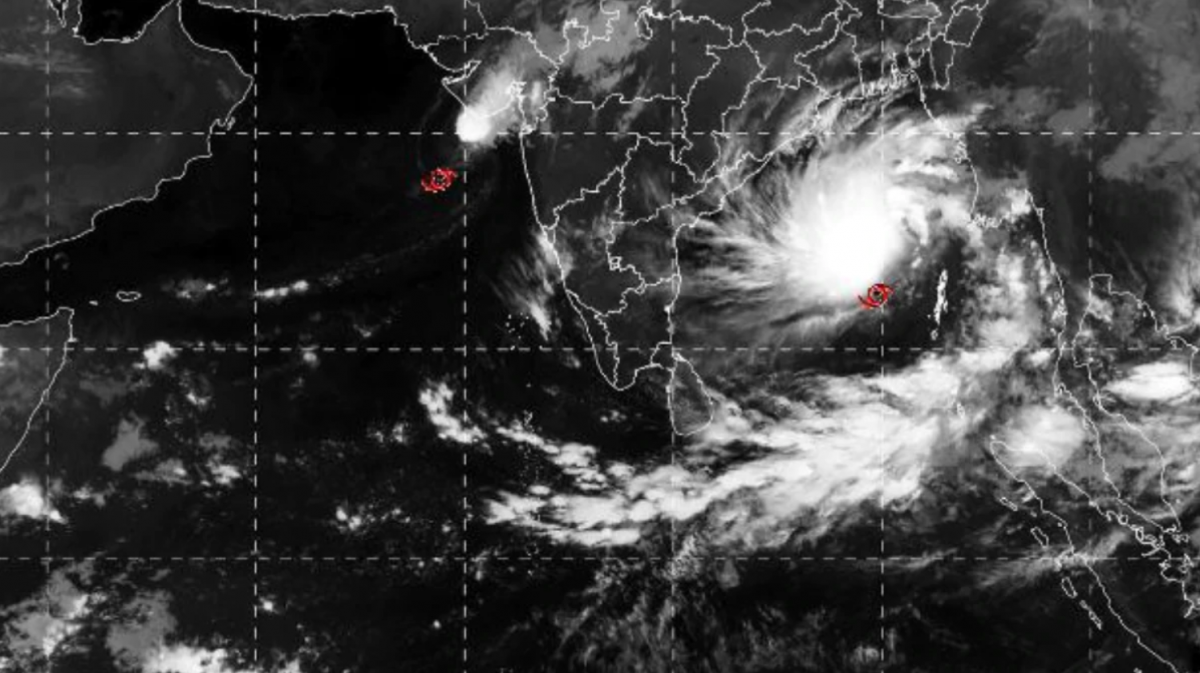 Bhubaneswar: A cyclonic storm forming over the Bay of Bengal is likely to intensify into a severe cyclonic storm over the next 24 hours and set to move towards West Bengal and Bangladesh coasts, skirting Odisha, a senior IMD official said.

Cyclone ‘Bulbul’, moving at a speed of 7 kmph, is currently centred over east-central Bay of Bengal, about 730 km south-southeast of Paradip in Odisha and 830 km south- southeast of Sagar Islands in West Bengal, according to the director of Bhubaneswar Meteorological Centre, HR Biswas.

As a precautionary measure, the Odisha government has asked all district administrations to closely watch the development of the cyclonic system, as it may trigger heavy rainfall in several areas. Around 15 of the state’s 30 districts have been asked to remain prepared to deal with any possible water-logging and flood-like situations, a state government official explained.

IMD director general Mrutyunjay Mohapatra said the cyclonic system was being monitored to ascertain the exact direction the storm and the possible location of its landfall.

“The cyclone is likely to intensify into a severe cyclonic storm. It is very likely to move north-northwestwards towards West Bengal and Bangladesh coasts,” he said, adding that Odisha might be spared of its rage.

The prediction has come as a major relief to the people of the state, who are struggling to return to normalcy post Cyclone Fani in May. According to official reports, more than 64 people lost lives in Cyclone ‘Fani’ and over five lakh houses were destroyed under its impact.

A fortnight ago, six people were killed in Odisha in rain-related incidents.

Officials have been told to ensure that no fishermen ventured into the sea from November 8 till further notice. Farmers have also been advised to take steps to protect crops and harvested paddy.

Biswas said light to moderate rainfall was likely to lash several places in the north coastal districts of Odisha from November 9 to 11. Seafaring conditions would also be very rough in east-central Bay of Bengal till Thursday evening, and might become “phenomenal” thereafter in the adjoining northwest area, he added.