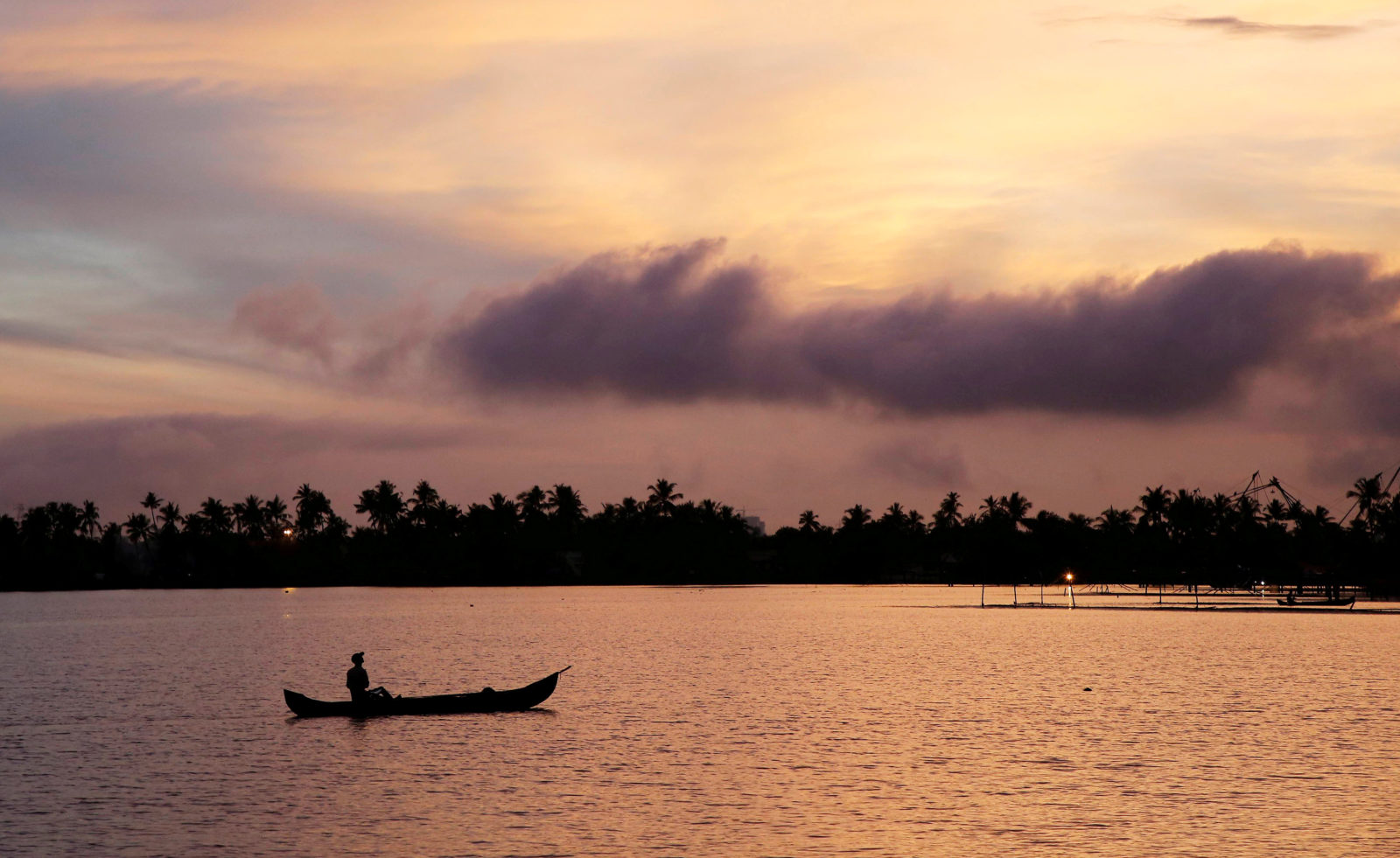 A man rows his boat in the tributary waters of Vembanad Lake against the backdrop of pre-monsoon clouds on the outskirts of Kochi, June 7, 2019. Photo: Reuters/Sivaram V.

New Delhi: India is likely to receive an average amount of rainfall in August and September, the state-run weather office said on Monday, raising expectations of higher crop yields in Asia’s third-biggest economy, which relies heavily on the vast farm sector.

“As per most parameters, we expect monsoon rains to be normal in August and September this year,” Mrutyunjay Mohapatra, director general of the state-run India Meteorological Department (IMD), told a news conference.