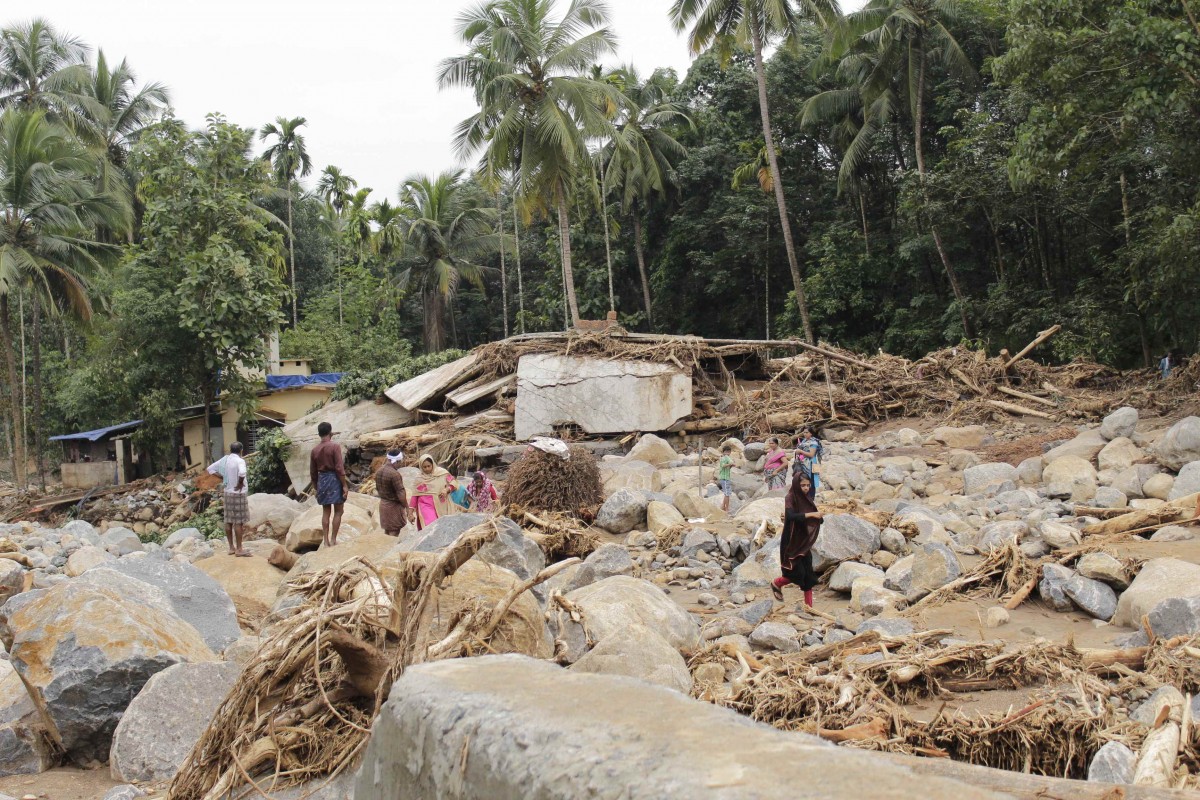 The Mysterious Plants That Thrive in Darkness and Steal Food

Thiruvananthapuram: The toll in the recent rain-related incidents in Kerala climbed to 125 with the recovery of two more bodies on Wednesday, even as the search is continuing for the 17 still missing in the landslide hit northern districts of Malappuram and Wayanad.

In Malappuram, 60 people have been killed so far and 11 are still missing, while in neighbouring Wayanad, 14 have lost their lives and a search is underway to trace five more missing people.

There are 86 relief camps still functioning in the state with a total of 6,286 total inmates, a government update said.

However, in areas where district collectors have imposed restriction on mining activities, the same would continue.

As per the Indian Meterological Department (IMD) update, rain and thundershowers are likely to occur in most places in the state in the next five days.

The chief amounts of rainfall ending 8:30 am on Wednesday (in cm) are: Vaikom (Kottayam), Taliparamba (Kannur) 6 each, Kudulu (Kasaragode) 5, Kannur, Punalur (Kollam), Chalakudy (Thrissur) and Hosdurg (Kasaragode) 4 each.