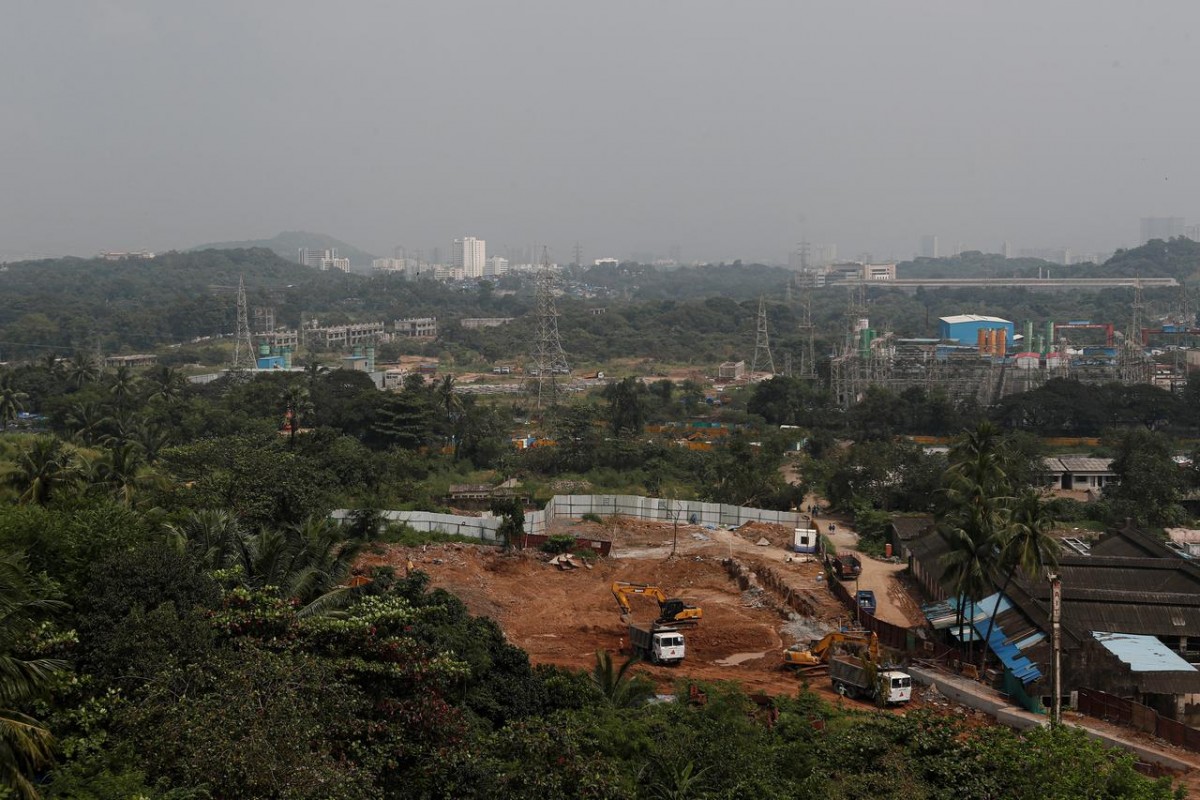 A Way of Agriculture To Manage Both Land Degradation, Groundwater Depletion

New Delhi: Maharashtra chief minister Uddhav Thackeray on Sunday announced that the metro car shed that was planned to be constructed in Aarey forest area in Mumbai’s western suburbs will now be shifted to a government plot in Kanjurmarg nin the east-central suburbs.

A key promise made by the Shiv Sena-Congress-Nationalist Congress Party coalition government was to scrap the metro car shed in Aarey. Activists, environmentalists and civil society members had vehemently opposed the project because it required trees to be chopped.

In a webcast on Sunday, Thackeray said the project will be shifted to a government plot in Kanjurmarg and no cost will be incurred for the purpose. “The land will be available at zero rate,” he said.

He said the building which has come up in Aarey forest will be utilised for other public purposes. “About Rs 100 crore expenditure was incurred for the purpose and it won’t go waste,” he said.

Thackeray said the government had earlier declared 600 acres of Aarey land as a forest area but now it has been revised to 800 acres. There will be no infringement on the rights of the members of tribals communities who live in the Aarey forest, he added.

“Biodiversity in Aarey needs to be conserved and protected. Nowhere is there an 800-acre jungle in an urban set up. Mumbai has a natural forest cover,” he said.

In October last year, protests against the Aarey car shed peaked when Mumbai Metro Rail Corporation Limited (MMRCL) began hacking trees. Several protests were held against the move and cases were filed against activists and students who opposed the move. The Shiv Sena, which was then an alliance partner of the BJP-led government, also came out against the project.

The Shiv Sena parted ways with the BJP in the October 2019 polls and joined hands with the Congress and NCP to form the government. Among the promises made by the coalition government were scrapping the Aarey metro shed and withdrawing the cases filed against the protesters.

Earlier this month, Maharashtra environment minister Aaditya Thackeray announced that cases registered against citizens would be withdrawn. On Sunday, Uddhav Thackeray confirmed that these cases were dropped.

The move to relocate the car shed from Aarey came amid reports that the state government was considering the possibility of two of the upcoming metro lines sharing a maintenance facility. According to news agency PTI, the government had appointed the Delhi Metro Rail Corporation to prepare a feasibility study on Metro 3 (Colaba-Bandra-Seepz) sharing its car shed with Line 6 (Vikhroli-Lokhandwala).

According to The Hindu, the 33.5 km, fully underground Metro-3 line will run from Colaba in south Mumbai to Seepz in the western suburbs. The 14.47 km Metro 6 runs from Lokhandwala to Kanjurmarg. They will intersect at the Seepz station and therefore could share a single maintenance facility.

Meanwhile, former Maharashtra chief minister and opposition leader Devendra Fadnavis disapproved of the plan to shift the car shed to Kanjurmarg. In a series of tweets, he said the ‘unfortunate decision’ was taken to satisfy the ruling party’s ego. “This decision will increase the cost of the project by at least Rs 4,000 crore. This cost escalation is assessed by the committee appointed by this government,” he said.

Fadnavis also said that the Kanjurmarg site was considered as the site for a metro shed by his government, but decided not to proceed as it is under litigation. “Some private individuals claimed their rights and the stay was requested to be withdrawn. However, the court wanted the amount to be deposited if the claims got settled in future,” he said.

He added that the Kanjurmarg site is marshy and work will have to be undertaken to stabilise it. “This means that the Metro project, which would have been in the service of Mumbaikars just next year, has now been postponed indefinitely,” he said.