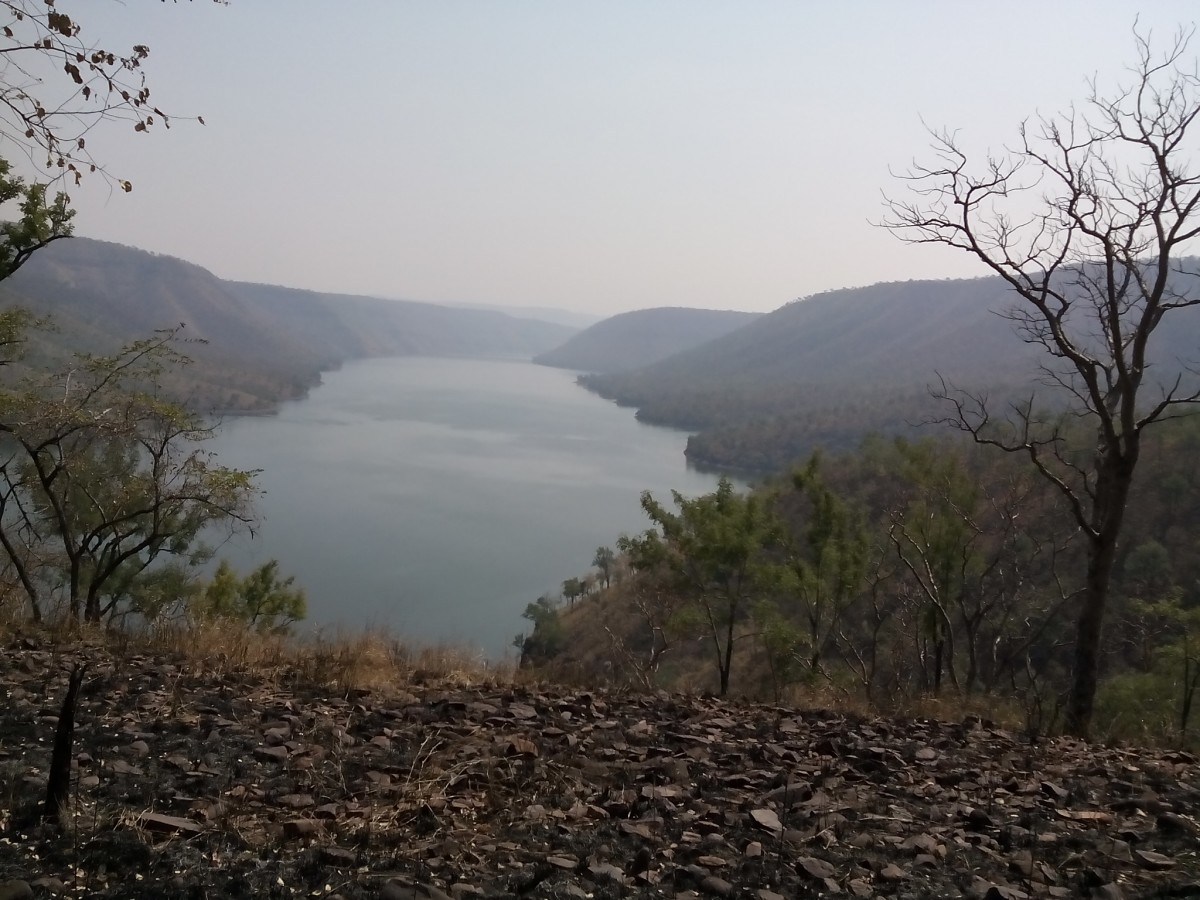 A Trip to the Top of the World, Where the Climate Crisis Is All Too Clear

‘New Delhi: The Telangana state government on Sunday sought to quell the state’s uranium mining controversy, saying that no permission would be given for any exploring or mining activities in the Nallamala forest area.

Over the last five months, a groundswell of local opposition has been building against the department of atomic energy’s (DAE) move to survey and explore for uranium in the Amrabad Tiger Reserve.

The DAE was given approval by the Union Ministry of Forest, Environment and Climate Change to search for the radioactive material in Amrabad, which also happens to be one of the largest tiger reserves in India.

Over the last few weeks, over 60 organisations, including local political parties, environment activists and wildlife enthusiasts have formed the ‘Struggle Committee against Uranium Mining’, a coalition that media reports say will take forward the ‘Save Nallamalla Forest’ campaign.

On Sunday, however, Telangana IT minister K.T. Rama Rao pointed out that while exploration for minerals came under the purview of the Centre, the actual mining would have to be approved at the state government level.

“Mining has two phases. One is exploration – if there is material at all it needs to be studied/researched, and those researchers will be involved in the primary phase. Geologists will go and do studies, then if they find that there are minerals in the area, they will dig borewells and drills to see how much it is there and by what time it can be available. Based on the availability and quality – the government will make a decision based on national interest. This is all under the purview of the Union government,” KTR, chief minister K. Chandrasekhar Rao’s son, was quoted as saying.

“Even if uranium is found in the forest area, for us national interest is Telangana’s interest. Our state government has not given any permission as far as mining is concerned. And will not accord the same (permission) in the future as well,” he added, while speaking on the floor of the state assembly session.

A little later in the day, K. Chandrasekhar Rao echoed his son’s views and said that an appropriate resolution would be passed in the assembly and council, expressing the opinions of both houses.

The chief minister added that the proposed exploration may contaminate river Krishna, on which Hyderabad depends for drinking water. He said the state government had never accorded permission for uranium mining post-June 2014.

“We have no intention of allowing uranium mining… We will not allow Nallmala forests to be destroyed. It will contaminate the Krishna river from which we get drinking water. It will impact our capital city Hyderabad. So at any cost, we will not allow uranium mining. This is our firm decision. I request the people of the state not to worry about it.”

Rao said that even if the Centre insisted on going ahead with the exploration, the state would fight it in a united fashion.

The Wire Science@TheWireScience
4 Following 26.6K Followers
Data tracking has long been a lucrative business model for many corporations. The fact that it also takes place in… https://t.co/g7VOZIQEPr
6 hours ago
The government has said Repsol spilled some 6,000 barrels of oil into the ocean last week near its La Pampilla refi… https://t.co/x0lAVqpieE
8 hours ago
2 4
The curve of any infectious disease outbreak typically has a consistent rising part, a peak and then the declining… https://t.co/uWOu0kYi75
9 hours ago
Allowing scientific platforms to promote and propagate pseudoscience can have debilitating consequences for Indian… https://t.co/B1UvB4V09k
10 hours ago
1
It is now scientifically proven that most of us carry a mother's voice in the neural patterns of our brain: bedtime… https://t.co/GrSvkbCEAo
11 hours ago
1
Diseases like Alzheimer's and schizophrenia manifest differently in men and women, and that's important to know. |… https://t.co/YhYYUtu2bI
23 hours ago
2 4
Only seven years after birth, the rate at which new neurons are formed in the adult human hippocampus falls by 23-t… https://t.co/LuqCenzMFg
24 hours ago
3
If the government agrees to conduct a nationwide survey and if the survey reveals excess deaths, it will open the P… https://t.co/draCyLZukQ
1 day ago
1 1
There is little question that the study of human interaction with light is now in its heyday, and that the implicat… https://t.co/7QjhiYdXBt
1 day ago
1 1
While scientists struggle to study snow leopards to the same degree as other large cats like tigers, lions, and leo… https://t.co/3jqAUlnmLb
1 day ago
1
Are there direct links from molecules to minds? Are there dedicated genetic and neural modules underlying various c… https://t.co/sspXxxxcXw
1 day ago
A team of geoscientists and neurobiologists explore how the human brain monitors and responds to magnetic fields. |… https://t.co/BZaQBC76b1
1 day ago
5
All conscious machines will have embodied experiences of their own, but in bodies that will be entirely alien to us… https://t.co/jrOhEaXEDs
1 day ago
1
The explosion, which has killed at least three people, sent tsunami waves, some 15 metres high, crashing ashore on… https://t.co/6YpO4fOfro
1 day ago
1 2
The US, the UK, Germany, Denmark, Canada, France, Japan, Sweden and Switzerland have sequenced more samples than In… https://t.co/wmRt2q5trb
1 day ago
1 2
Contact us

15 Years of FRA: What Trends in Forest Rights Claims and Recognition Tell Us

Over 32,000 Indians Say They Have Exotic Live Species, Report Finds