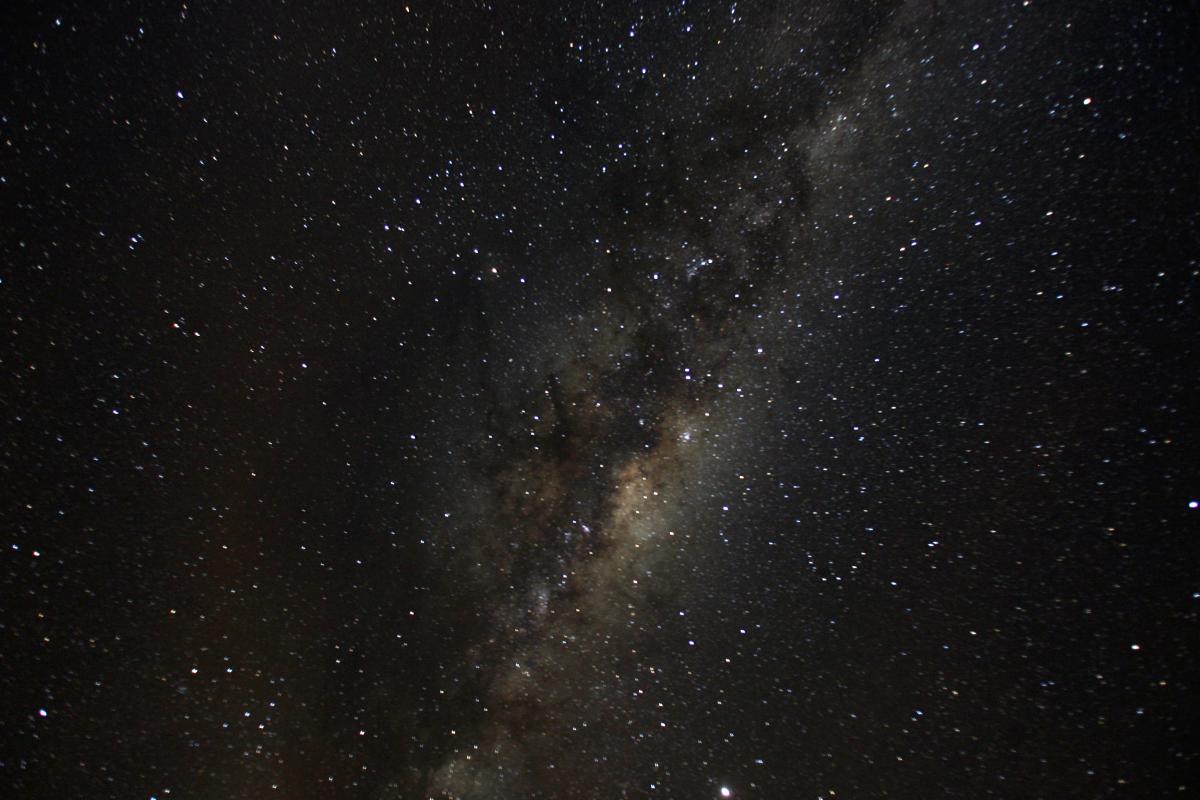 Is This the AI We Should Fear?

Around 10 billion years ago, the Milky Way merged with a galaxy one quarter of its mass in a major cosmic crash, according to new research published in the journal Nature Astronomy on Monday.

The results help solve a major piece of the puzzle behind the birth of our galaxy. Previous studies had shown that the Milky Way contained two different sets of stars, but the timeline of the collision remained unclear.

The crash between the Milky Way and a dwarf galaxy dubbed Gaia-Enceladus not only expanded the size of our galaxy, but also sped up the formation of stars in a period lasting between two to four billion years.

“Yes, indeed it was a pivotal moment,” astronomer Carme Gallart, the lead author of the study, told Reuters news agency.

A team of researchers at the Instituto de Astrofisica de Canarias (IAC) used data gathered by the Gaia space telescope to determine the position, brightness and distance of stars located 6,500 light years away from our sun.

The information helped them identify stars that were present before the merger and those that formed afterwards.

Although the merger between the galaxies was dramatic and helped shape the Milky Way, researchers said it did not cause massive, star-destroying damage and took place over a long period of time.

“This crash was big in cosmic terms, but if it was happening now, we could probably not even notice at a human or solar system level,” Gallart said.

She explained that the distance between the stars in a galaxy is so large, that they don’t often collide with each other or impact the planetary systems attached to them.

The spiral-shaped Milky Way includes 100 to 400 billion stars, including our sun which formed 4.5 billion years ago — far after the merger with the smaller galaxy.