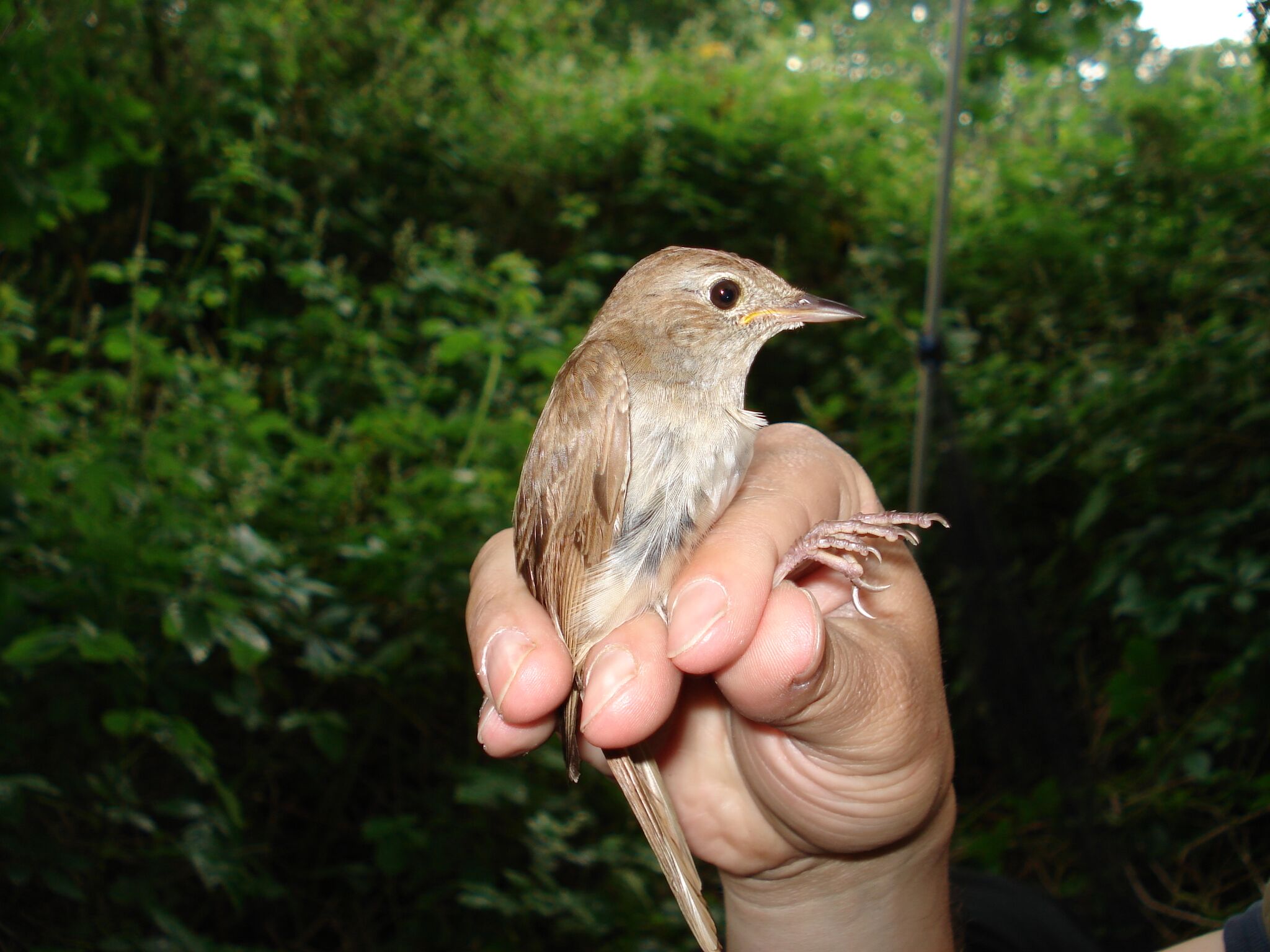 A New Particle to Break the Standard Model?

An hour before summer dawn breaks, I lie awake listening to the song of black drongos. At dusk, when oriental magpie robins start to sing melodiously, I wind up work. I would be honoured if birds sang for my enjoyment. But they sing for their supper, more or less. They sing to announce their strength and ownership of territory. Sometimes, I amuse myself imagining the birds are cursing their rivals, “You cross-eyed, bow-legged buzzard. If you dare to step into my territory, I’ll break your legs.” If only humans could scold as sweetly as birds.

Birds most commonly sing to woo their ladies. Male nightingales are the most famous songsters of Europe. After nightfall, bachelors who have none of the visual flamboyance of other male birds like peacocks, serenade their prospective mates from a repertoire of more than 180 songs, and hence the name – nightingale. At midnight, female nightingales fly from male to male listening to their warbling, as if auditioning them, before settling for one. Couldn’t this wait till daytime? Why do these little birds risk predation by owls to sing their hearts out? Males invest so much effort and time in singing that they lose weight. After a few hours of sleep, they started singing again before dawn. Singing is not for the weak and the lazy.

Researchers categorise the nightingale’s extensive repertoire as whistle songs, buzz songs, and trill songs. Whistle songs attract females, trill songs deter rival males, and buzz songs highlight the singer’s good health. The ones who know more songs are older and fitter, and are among the first to migrate from their winter grounds in West Africa to breed in Europe. One-year-old male nightingales start with a repertoire that is less than half the size of older males. They continue to learn new songs as they grow older.

Of 46 bird species that scientists have investigated, male nightingales rank number one on the sophistication charts. They repeat their wide-bandwidth trills faster than any of the other birds, as many as 100 times a second. They can also sing 1,160 notes, more than any other bird studied.

Among other singers, such as sedge warblers and European starlings, the females choose a mate who’s a veritable jukebox with a large library of songs. But a male nightingale doesn’t choose songs randomly nor does he sing through his vast repertoire. If he did, he would have to sing for about an hour, and unlike the judges of television talent shows, females won’t listen patiently. Instead, he chooses, strings, and changes his tune depending on the context, time of day or night, and time of year. For instance, once a male finds a mate, he stops singing at night. When he sings during the day, he skips the whistle songs. After all, he’s found a mate, so he no longer invests in come-hither warbling.

Nightingale songs don’t only say — ‘I’m a King Bee, Baby,’ ‘Stay out of my territory,’ and ‘Won’t you be my love.’ There’s more to these songs, say three German researchers from Freie Universitat Berlin. Doctoral student Conny Bartsch and professors Michael Weiss and Silk Kipper studied 20 male nightingales in a wetland outside Potsdam, Germany. Their recently published research paper, ‘Multiple song features are related to paternal effort in common nightingales,’ says birdsong also advertises how good a father the singer is.

Like males of about 81% of bird species, nightingales are hands-on partners and fathers. For two weeks, they fetch food for their mates incubating eggs. Once the eggs hatch, they feed the chicks. They also protect their nests from predators such as tawny owls. Often, before the young become independent, females may lay another clutch of eggs. The fathers work hard to feed their mates and the growing chicks. When so much is at stake, how is a female to know if the prospective mate would make a good father?

Discerning females seek ones who sing the same sequence of songs in a loop that includes many low-frequency buzzes, and high-pitched whistles and trills. Bartsch and her colleagues write, “Although we cannot say what exact song features female nightingales finally use to assess males, it seems most likely that females use both, the quantity (i.e. repertoires) and quality (i.e. performance) of songs to assess a male’s adequacy as a mating partner.”

Once the chicks hatch, these ardent singers visit the nest as often as an average 16 times an hour. During every visit, they feed insects and worms to their chicks. The males spend the same amount of effort as the mothers in childrearing.

Since a male nightingale invests so heavily in reproducing, it pays to advertise his fathering skills up front. Apparently, the song that makes female nightingales weak-kneed goes something like this –

‘I will be a great father

Have a little faith in me

I will be a wonderful husband

Just watch me rear our babies.’

Older males who have more experience know the lay of the land better, and are better at finding food for their offspring. They are also the musical virtuosos. In pitch darkness, when females listen to the songs of the males, they pay attention to the repetitive loop of whistles, buzzes, and trills and pick their mate. It is in their interest to choose partners who have the experience to care for chicks.

The bar for skill in performance is set so high that up to half the males don’t find partners. Their songs of courtship and self-advertisement ring melodiously through the nights until late July when it’s time to leave for Africa.

When they return the following year, they would be a year older, their songs would have gained in intricacy, and they may even win mates.

Podcast | In Kannada: Where the Worlds of Science and Magic Collide

In the Animal Kingdom, the Astonishing Power of the Number Instinct