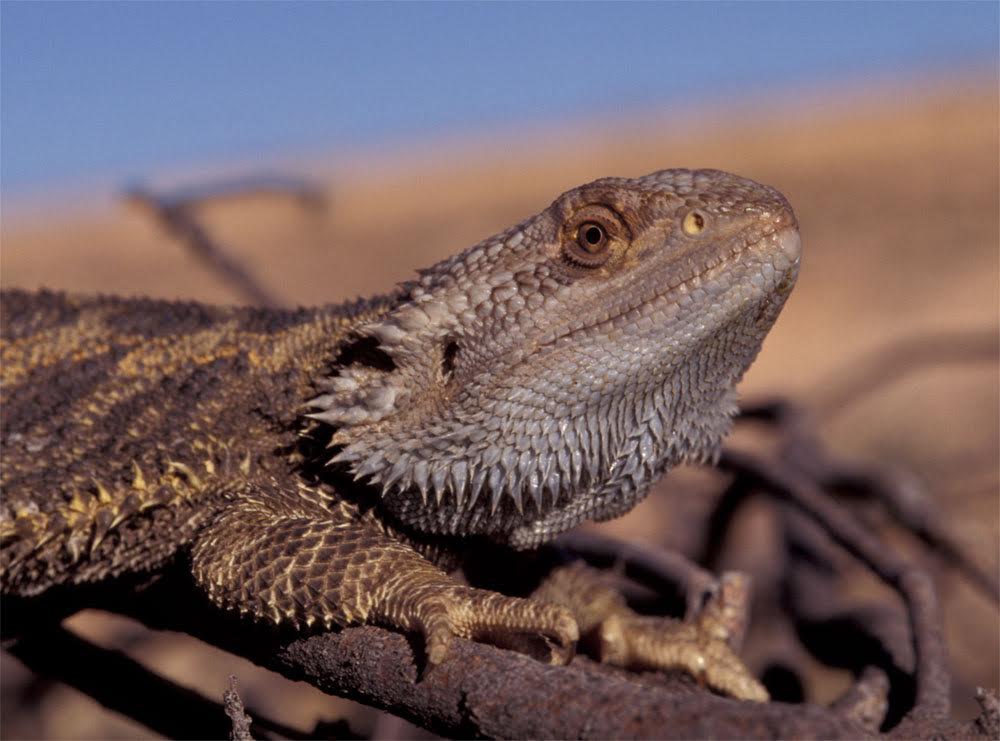 Some female bearded dragons of Australia are actually males. They are not in drag; they are fully functional females that mate with males. These dragons even beat regular females at their own game by laying many more eggs. The sex-reassignment surgeon par excellence is temperature.

In humans, women have XX sex chromosomes, and men, XY chromosomes. Sperm dictates the gender of the foetus, and it generally does an even-handed job, creating equal number of boys and girls.

Lizards have sex chromosomes too, but that’s where the similarity with humans ends. Instead of having two of the same kind of sex chromosome like women, female lizards have ZW chromosomes and males have ZZ chromosomes. In this reptilian version, it’s not the sperm that decides the gender of the offspring but the egg.

It gets freakier in some reptiles like crocodiles and turtles that have dispensed with sex chromosomes entirely. The sex of their babies is not determined at the time of mating when sperm meets egg, but in the middle of the incubation period, a few weeks after conception. The temperature at a particular phase in the incubation period decides whether the embryos develop testes or ovaries. Since heat affects the whole clutch, the sex ratio is often skewed in favour of one gender.

For a long time, biologists thought the gender of reptilian offspring was governed either by genes or temperature, but not both in the same species. In 2007, biologists discovered the Central bearded dragon doesn’t strictly follow one system. Although chromosomes assign the gender of embryos at the time of mating, heat overrides genes and turns genetic males to females.

While these sex-reversed lizards were created in labs, now for the first time, biologists report finding trans-female bearded dragons in the wild. Clare Holleley, Arthur Georges and their colleagues from University of Canberra and La Trobe University, Australia, published their findings in Nature, under the title ‘Sex reversal triggers the rapid transition from genetic to temperature-dependent sex.’

The Central bearded dragon, found in the dry interior of Australia, is so far the only mammal, bird, or reptile known to perform a gender switch. Over the years, Holleley and Georges found more and more trans-females in the wild. Of 131 lizards caught and their gender markers analysed, 11 turned out to be sex-reversed females. They had male ZZ sex chromosomes but they also had ovaries. Most of these males-turned-females occurred along the border between Queensland and New South Wales, over an area of 23,650 sq. km.

Arthur Georges, senior author of the paper, told The Wire that when he and his team first discovered sex-reversed females in the wild, they “were pretty excited because it opens up the possibility of ZZ genotypes reversed to females mating with normal ZZ genotypes to produce viable offspring in the absence of the W chromosome.”

“Temperature takes over the role of ensuring both males and females are produced. It is as stunning a finding as humans producing boys and girls without the need for the Y chromosome.”

Holleley and her team bred some of these trans-females with males in the lab and compared their reproductive success with regular ZW females. The sex-reversed females won hands down, laying twice as many eggs as regular females.

The ZZ-chromosome mothers bred with ZZ fathers and made ZZ offspring. There was no chance for a W chromosome to sneak in. Within one generation, at least in the lab, there were no genetically female lizards in the sex-reversed lineage.

The biologists artificially incubated 389 eggs from 21 clutches at various temperatures. When eggs of sex-reversed mothers incubated at lower temperatures, between 26 ºC and 28 ºC, the hatchlings were all male. At the critical temperature of 33.5 ºC, chromosomally male embryos started developing ovaries. A rise of one degree on the thermostat turned the entire clutch to females. Sex chromosomes had become redundant.

In offspring of regular mothers, sex chromosomes determined gender between 22 ºC and 32 ºC, and the sex ratio was even. Above that, temperature interfered with the role of sex chromosomes. Male embryos of ZW mothers changed gender at the critical temperature of 34.7 ºC. At 36 ºC, the offspring were all females.

Rick Shine, University of Sydney, told The Wire, “I think it’s an elegant piece of work that drives a final nail in the coffin of an older paradigm. Clearly, genetically determined sex and environmentally determined sex are not poles apart – a species can switch from one system to the other in a single generation.”

While this ability to switch from one system to another sounds cool, it may not be a boon for the species. The impending spectre of rising temperatures caused by climate change could hit bearded dragons severely.

Georges says, “Initially, as climates warm, this species will move from genetic sex determination to temperature dependent sex determination. All will be well provided temperatures range in such a way as to produce both males and females. But if the climate continues to warm, then there is a risk that only females will be produced, leading to male limitation and population crash.”

Until now, reptile biologists and conservationists were worried how crocodiles and turtles that use heat to set the gender of their embryos would fare under global warming. Now it appears even reptiles like bearded dragons that have sex chromosomes may be affected.