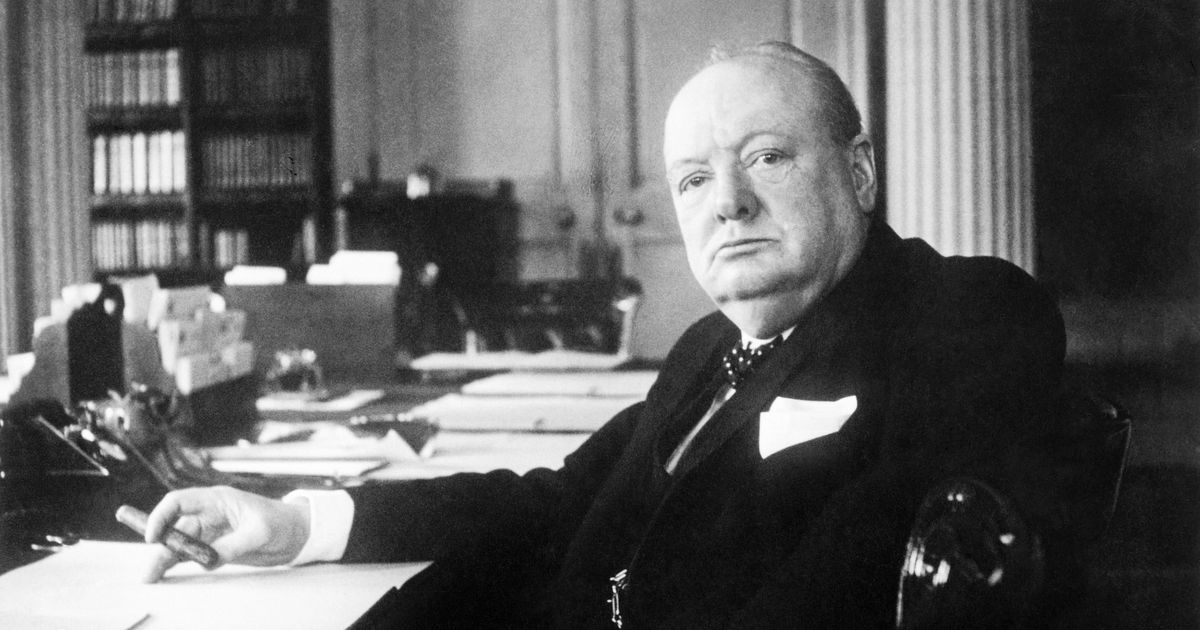 Can’t Splurge in a Warming World – What Does That Mean for Wedding Outfits?

Few statesmen have the reputation of former British Prime Minister Winston Churchill, widely regarded as one of the greatest wartime leaders Europe has ever seen.

Yet that reputation has not remained untarnished, particularly for the role he and his wartime cabinet played in exacerbating the Bengal famine on 1943 which killed three million Indians.

The now-infamous accusation has now been confirmed to be true by a new study published in the journal Geophysical Research Letters, where researchers in India and the US used weather data to gauge the amount of moisture in the soil during six major famines in the subcontinent between 1873 and 1943.

According to the study, the famine was caused by Churchill’s policies and not a drought. The researchers found that five of the famines were largely caused by droughts, but in 1943, at the height of the Bengal famine, rain levels were above average.

“We find that a majority of famines were caused by large-scale and severe soil moisture droughts that hampered the food production. However, one famine was completely due to the failure of policy during the British era,” the study’s abstract reads.

“There have been no major famines since independence,” Vimal Mishra, the lead researcher and an associate professor at the Indian Institute of Technology Gandhinagar, told CNN, “And so we started our research thinking the famines would have been caused by drought due to factors such as lack of irrigation.”

In 1896-97, for example, an 11% deficit measured across much of north India, alongside food shortages across the country, killed an estimated five million people.

But in 1843, rain levels were above average, the study found.

“This was a unique famine, caused by policy failure instead of any monsoon failure,” Mishra told The Guardian. Policy lapses such as prioritising distribution of vital supplies to the military, stopping rice imports and not declaring that it was actually a famine were among the factors that led to the magnitude of the tragedy, he added.

Also read: Past Continuous: The Deep Impact of the Bengal Famine on the Indian Psyche

It was the lack of food supply that led to the death of the estimated three million. The study points out that policy could have been used effectively – during the 1873-74 famine, some 25 million people were affected, yet the mortality rate was low as the then Bengal lieutenant governor, Richard Temple, imported food from Burma (now Myanmar) and distributed food and relief money, saving countless lives.

For having done so, the British government had actually come down hard on Temple for having diverted resources to save Indian lives.

According to the study, another factor that exacerbated the mortality count of the 1943 famine was the Japanese capture of Burma.

In 1981, Nobel prize-winning economist Amartya Sen had argued that there should have been enough supplies to feed Bengal in 1943.

Amartya Sen received his Nobel prize mainly on the strength of his work on famines and the book Poverty and Famines, which had a chapter on the ‘Great Bengal Famine’, began with the following premise:

More so, Madhusree Mukerjee’s book, Churchill’s Secret War, published in 2010, noted how the famine was caused by heavy exports of food from India.

In the book, Churchill has been quoted as blaming the famine on the fact Indians were “breeding like rabbits”, and asking how, if the shortages were so bad, Mahatma Gandhi was still alive.

In a review of the book for TIME magazine, Shashi Tharoor wrote:

Mukerjee delves into official documents and oral accounts of survivors to paint a horrifying portrait of how Churchill, as part of the Western war effort, ordered the diversion of food from starving Indians to already well-supplied British soldiers and stockpiles in Britain and elsewhere in Europe, including Greece and Yugoslavia.

India was not permitted to use its own sterling reserves, or indeed its own ships, to import food. And because the British government paid inflated prices in the open market to ensure supplies, grain became unaffordable for ordinary Indians. Mukerjee’s book depicts a truth more awful than any fiction.

Tharoor’s own book Inglorious Empire also chronicles the havoc wreaked by the British empire in India. In a speech at Oxford in 2015, Tharoor had spoken about Churchill’s role in the death of millions in India:

“This is a man the British would have us hail as an apostle of freedom and democracy, when he has as much blood on his hands as some of the worst genocidal dictators of the 20th century.”

Joseph Lelyveld, when reviewing the book for The New York Review of Books, wrote:

‘One primary cause’ is not the same as ‘the primary cause’ but it comes close enough to provide scaffolding for her accusatory title. Probably it’s true that fewer Bengalis would have died had Churchill approved an emergency request from his own officials in India in July 1943 for shipments of 80,000 tons of wheat a month to Bengal for the rest of the year. Whether his failure to do so amounts to a “secret war” is another question.”

Changes in policy would have made a world of difference though, as India has proved since its Independence. As the study notes:

“Expansion of irrigation, better public distribution system, rural employment, and transportation reduced the impact of drought on the lives of people after the independence.”

Book Excerpt: The Immutable Wickedness of the Air Pollution Problem

How a Wartime Disaster Led to the Invention of Chemotherapy