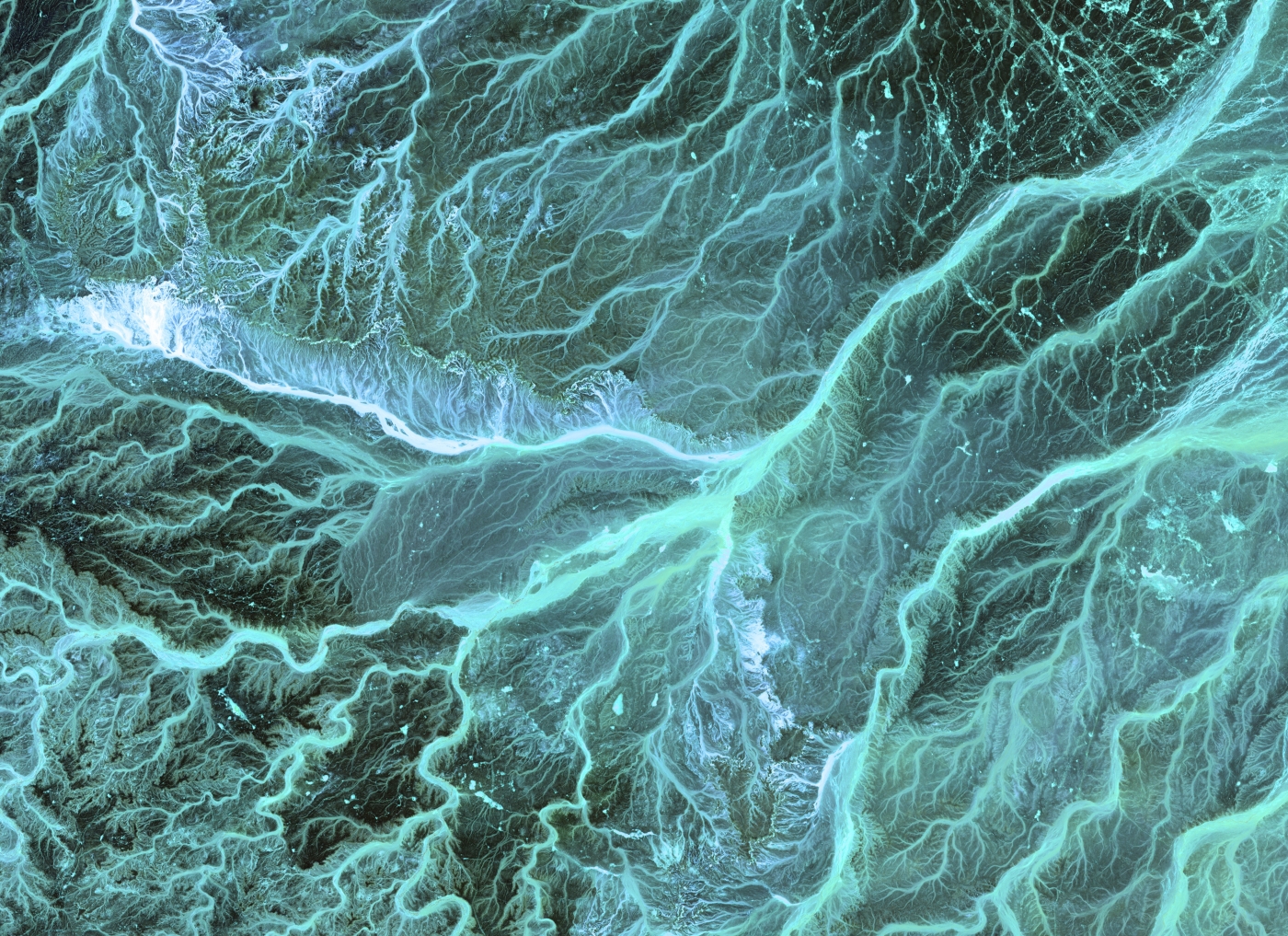 Most Deaths By Extreme Weather Events Since 1970 Were Due To Floods, Cyclones

Throughout the 19th and the 20th centuries, Earth science primarily served as a tool to exploit natural resources. Towards the end of this period, industrial output increased 13-fold and energy use, 16-times, with a concomitant increase in water consumption by a factor of 7. The resultant industrial juggernaut created the conditions for lifting the living conditions of at least 25% of Earth’s humans – paid for at the cost of Earth’s environment.

So a big question today is whether we can improve the living conditions of humans in a sustainable way, without further degrading the environment.

The 21st century poses many challenges to global sustainability. We expect to face a shortage of raw materials and conventional energy resources in the near future. With climate change also gathering clouds in the background, it has become imperative to make our technologies greener and to optimise how we manage and use our resources.

The emerging field of Earth system science (ESS) is a transdisciplinary branch of the knowledge system. It was born from our understanding of how physical, chemical, biological and human processes are interlinked. Each of these systems are today at increased risk of suffering destabilising changes. ESS is expected to have a dominant role among scientific branches involved in guiding humans towards the sustainable use of our natural capital.

A recent US Geological Survey (USGS) circular, entitled ’21st-Century Science Strategy: 2020-2030′, emphasises the transformational aspect of ESS given we’re in the middle of a technological revolution that will ultimately change the way we “monitor, analyse and predict the evolving dynamics of complex human and natural system interactions”. The spillovers of monitoring Earth-system processes are also likely to extend to the management and conservation of energy, water and soil and major inputs for mitigating natural disasters.

Exponents of ESS will need to use a cross-disciplinary approach to address these issues. ESS includes geologists, geophysicists, ecologists, oceanographers, physicists, chemists, geographers, engineers and social scientists. Earth-systems are complex and chaotic, which means they are intrinsically non-linear, fractal and may also exhibit self-organised criticality. They are also sensitive to feedback loops. So the primary objective of such a system-science approach would be to generate higher-end quantitative models of the interactions between the atmosphere, hydrosphere, lithosphere and biosphere.

Existing cutting-edge technologies in the collection and interpretation of data provide information about Earth and its systems at unprecedented space and time resolutions. Improvements in computer hardware and software will facilitate faster computation and data analysis. Ultimately, our improving understanding of intricate natural-system interactions are likely to help us better anticipate their consequences, as well as predict them better going ahead.

The USGS circular also identified the most important challenges to the stability of Earth-systems, especially due to climatic, biodiversity and land-system changes. These changes directly influence our management of natural resources and mitigation of natural hazards. Rapid advances in digital technologies and a concomitant production of data also demand more efforts to maintain the accessibility and integrity of data by indexing them in accessible formats.

Indeed, what is going to change the way we work is the availability of massive amounts of observational and quantitative data, due to the increased use of networked devices and better sensors, satellites and drones. At the same time, advances in cloud-computing and artificial intelligence could enable more powerful models to understand the data and use it to understand the future. The modes of data availability have made Earth-system models more robust. They are now able to incorporate a range of physical, chemical and biological processes and feedback mechanisms at various temporal and spatial scales.

Several new technology opportunities for ESS data management, modelling and prediction are also in the works, especially in artificial intelligence and machine learning. Such advances also render research a transdisciplinary exercise – in that a machine-learning technique used in engineering could find use in climate or earthquake prediction science as well.

Taken together, these developments indicate that Earth-system science is currently going through an exciting phase of its evolution, and the final thing could prove transformational.

C.P. Rajendran is an adjunct professor in the National Institute of Advanced Studies. The views expressed here are the author’s own.