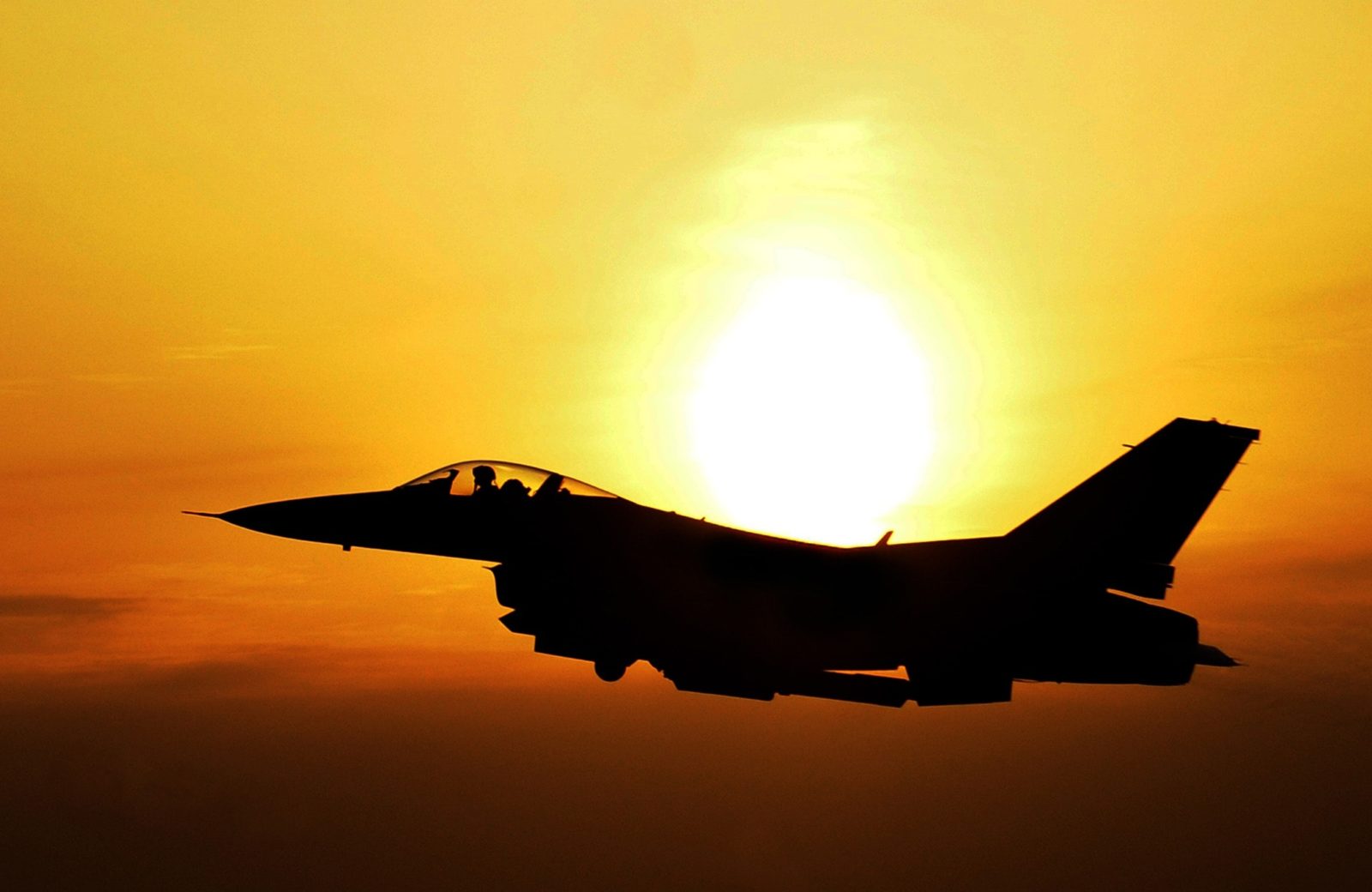 Bengaluru: In the afternoon of May 20, a very loud, cracking sound was heard throughout the city, with local reports confirming people had heard it near the airport in the north and around Electronic City in the south. Though the sound resembled a loud explosion, it would have had to be a very intense explosion to be heard across such a large geographical area, but the city’s residents couldn’t see any smoke or fire that could have accompanied such a blast.

Some people this author spoke to speculated it could have been a hydrogen leak: hydrogen reacts explosively with oxygen in the air and without a flame. The idea isn’t so far-fetched considering there are many research establishments, including those of ISRO, in the city that could be experimenting with hydrogen. Even others wondered if it could be an earthquake – an idea that was quickly disfavoured after seismic data indicated no activity, and also because earthquakes don’t release enough acoustic energy to be heard around a city.

When this shockwave reaches your ear, you hear the sonic boom: a thunderous clap of noise signalling there is a supersonic object in your wider vicinity. The IAF jet would also have stayed supersonic for a time, and in this time, it constantly produces the shockwaves. But you hear it only once because the waves stream out from the front tip of the jet in the shape of a cone, and the boom is audible only when the waves reach you, not when they wash over you. That is, the boom marks the moment when you experience a sudden but transient change in air pressure around you.

Second, you might hear a second boom associated with the same object because of differences in pressure around the jet. At whatever speed the jet is flying at, there is a negative pressure behind the tail for the same reason there is an excess pressure – or overpressure – in the front: the jet’s passage pushes air in the front and drags air towards itself at the back. So to a stationary observer, a passing jet would create an N-shaped pressure profile: first the observer will note the overpressure, then a steady decline as the jet moves ahead, culminating with a negative pressure at the tail-end, followed quickly by normal atmospheric pressure.

The two booms are associated with the two drastic changes in pressure, first when the overpressure is created and second when the negative pressure shifts rapidly to normal. This is why a sonic boom is also heard when, say, the stages of the SpaceX Falcon Heavy rocket return to the ground after a launch (audible at 1:39 in the video below), decelerating using retrograde thrusters, or when a jet decelerates from supersonic to subsonic speeds – as the defence ministry said in a statement to ANI.

Although there is no way to keep supersonic jets from producing sonic booms when they accelerate or decelerate, those with smoother aerodynamic profiles can produce less noise in these phases. This is desirable considering such jets are usually used in war and it’s important for them to be as unnoticeable as possible. According to the defence ministry, “The sonic boom was probably heard while the aircraft was decelerating from supersonic to subsonic speed between 36,000 and 40,000 feet altitude.”

The Sukhoi Su-30, the Mirage 2000 and the Rafale – all three of which the IAF operates – have top speeds in excess of this limit. (The latest consignment of Rafale jets was, earlier this year, expected to be delivered in May.) The News Minute quoted an unnamed police official speculating that the boom could have been associated with a Sukhoi Su-30.

All this said, there is some doubt over the IAF’s statement including the word ‘routine’. Specifically, the IAF denied their training command was involved but suggested “the Aircraft and Systems Testing Establishment [ASTE]” – a part of the IAF – “and Hindustan Aeronautics Limited [HAL] could have been undertaking their routine test flying, which necessitates going supersonic at times” (source). HAL since denied its involvement, which leaves us with the ASTE.

Indeed, at 9:35 pm on May 20, a Ministry of Defence PRO account tweeted, “It was a routine IAF Test Flight involving a supersonic profile which took off from [Bengaluru] Airport and flew in the allotted airspace well outside city limits. The aircraft was of Aircraft Systems and Testing Establishment (ASTE).”

Though the MoD described the flight as “routine”, sonic booms are not ‘routinely’ heard over the city. But city officials are brushing this concern aside because the city is also quieter these days due to the lockdown, and that the boom simply stuck out like a sore thumb.